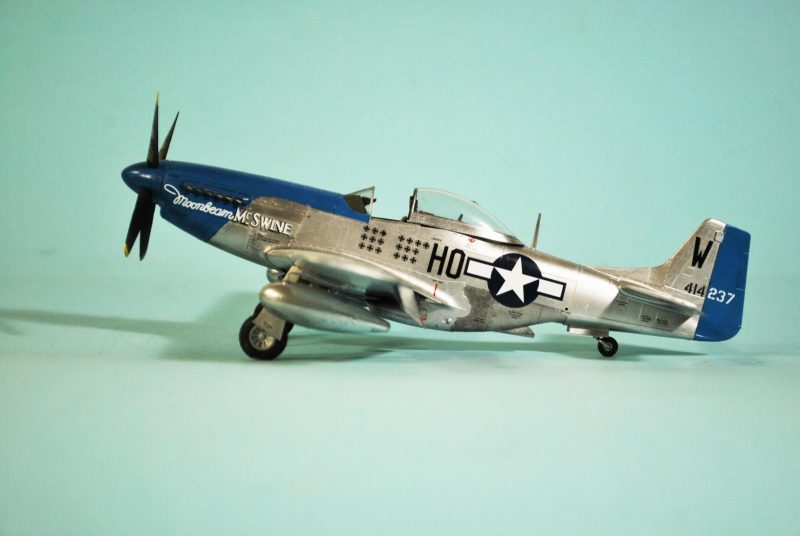 Tamiya P-51B to do 352nd FG ace Bill Whisner's "Princess Elizabeth," a name he put on to celebrate the visit to the group by Princess Eilzabeth, later Elizabeth II. That fall, he traded up to a P-51D-10 he named "Moonbeam McSwine" after an Al Capp character in the comic strip "L'il Abner," which was very popular at the time. Eduard kit for this. Superscale decals for both.

I filled the panel lines of the wing for "Princess Elizabeth," but for the effort involved I don't think it was all that great when completed. 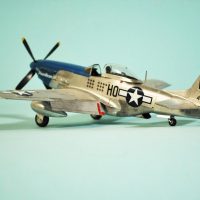 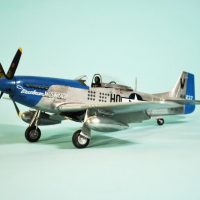 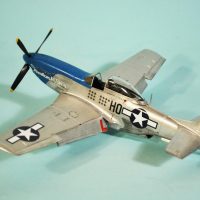 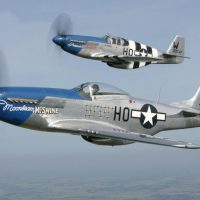 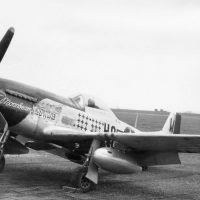 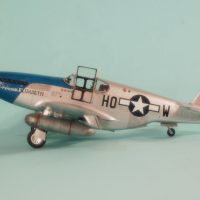 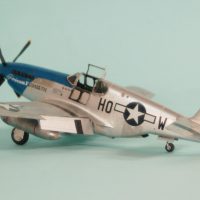 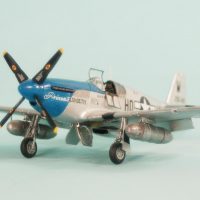 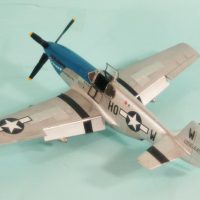 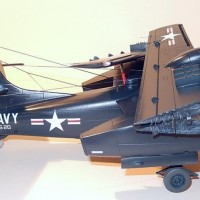 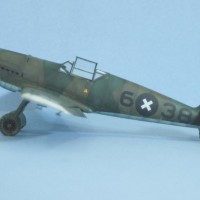 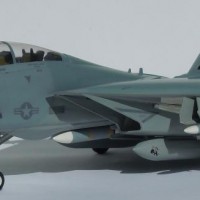 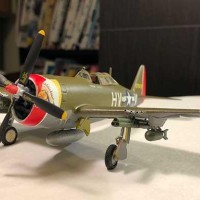