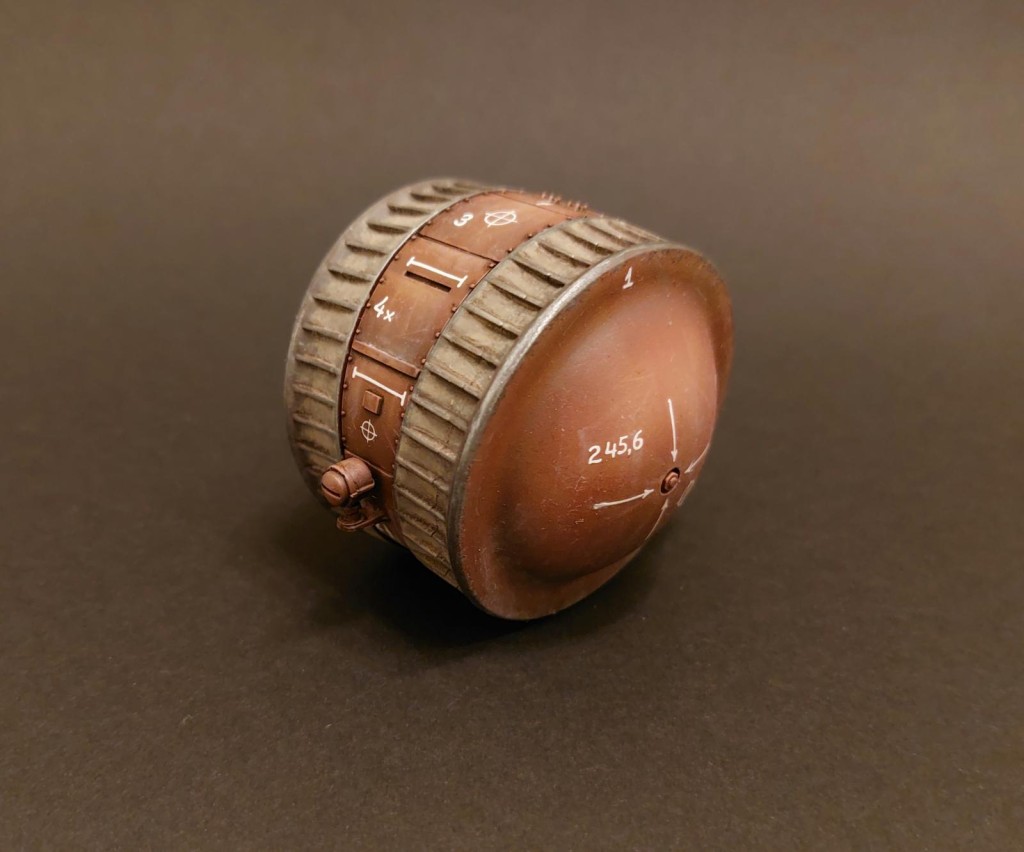 There is almost no information about the Kugelpanzer today.
Only one original can be seen in the russian Kubinka museum.
However, this was completely gutted.

It is certain that an unknown number was delivered to Japan as a reconnaissance vehicle.
The museum exhibit was then captured by russian troops in Manchuria in 1945.

The kit is produced by Amusing Hobby and is marketed under the brand Das Werk (DW35015).
Not many parts are needed to complete the vehicle but the box contains two of them.
The only thing that really bothers me is the seam in the middle of the wheels.

Good quality, clean shapes and no assembly problems.
Included is actually a Notek headlight which I exchanged for one from Bosch. (Because I just like these better ;))
Personally, I liked the "red primer" version best, along with a German, Japanese and Russian one. 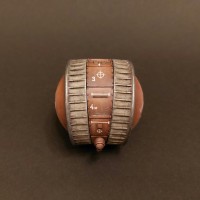 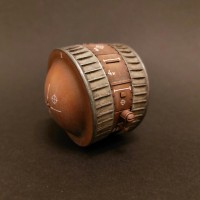 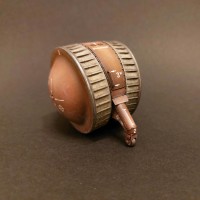 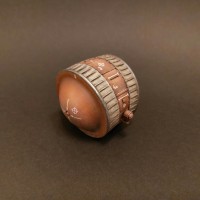 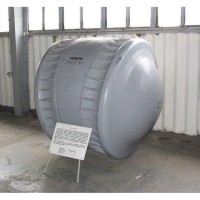 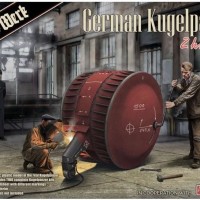 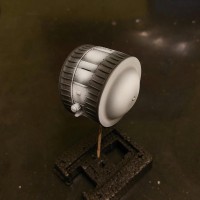 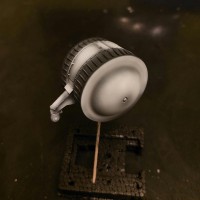 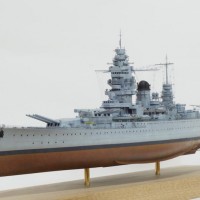 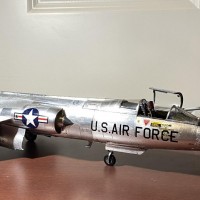 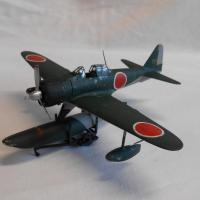 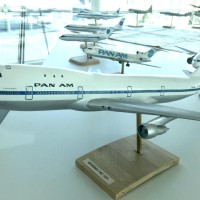