Hello. My name is Jordyn Collier. I am a sophomore in highschool, I am 16 years old, and I am in Air Force JROTC. I plan on joining the army as an infantryman (air force was the only ROTC). I live in Arizona, and many of my favorite activities involve the outdoors. I got into modeling at a young age, and I think I have improved. I’m also a history buff of sorts, as I was given way too many fact books when I was younger haha. I believe that the hobby is one that anyone should be able to participate in, all skill levels and types of people. When I see people “rivet counting” a build made by a new member of the hobby, it kills me. This has actually happened to me a few times, being told my builds were bad, using my models as “prime examples of what not to do when building a model”. So since then, I’ve tried to improve. And since I’ve been improving, I’ve begun to help others as well. I still firmly believe that this hobby should be a parent-child experience, and I will show my kids this hobby when they are old enough. Alot of people on this site have been so helpful and supportive, and I would like to offer a huge thanks to them. Should you read this, you know who you are. Thank you so much. 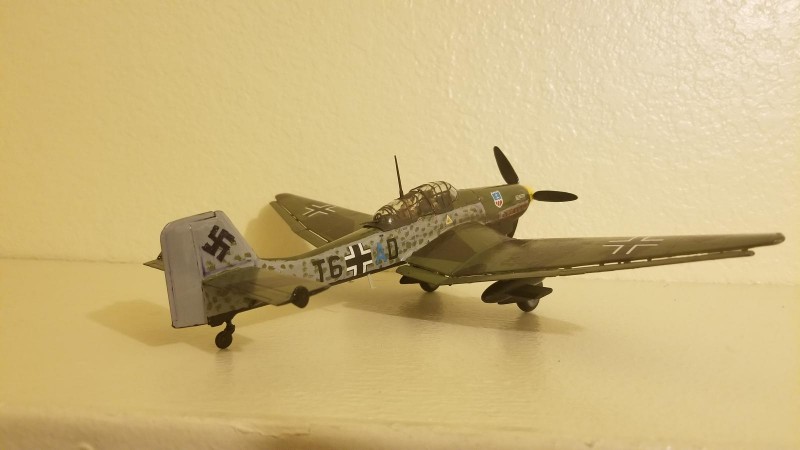 I dont have any models to build at the moment. I've finished all major projects. But I was looking through my model pics, and I cannot believe how much I've improved. Below I have two spitfires and two stukas, and they could not be more differen[...] 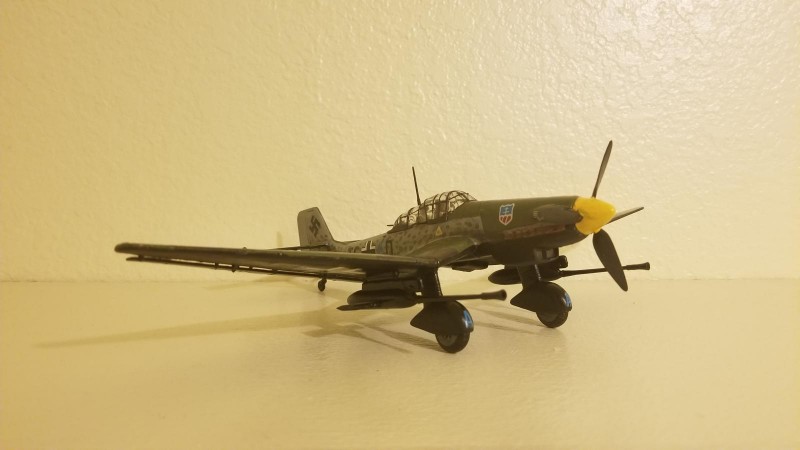 I liked building this, but the canopy gave me nightmares. Well, it is an old kit, soooo...... but it is finished and nice. I'm glad I did a good job on it. 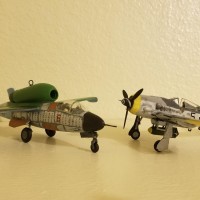 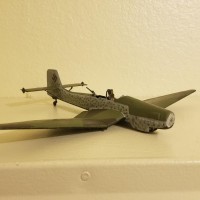 Yes, this is a two in one update day. I have gotten pretty far with the painting. I'm really happy with it. 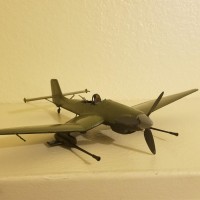 I think this is the third update? Anyway, I am part of this group called "The Group Build Group" on Facebook. And on there, i saw this person who was building a 1/24th scale Stuka, and wished that he could do a night scheme for it because he use[...] 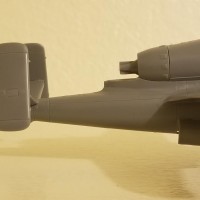 I tried posting this earlier, but I think it failed. So here it is. This is the next update of the 162. I've had a blast building this kit. It is now completely built, but it is now time for paint. So, next update, you will see paint. Basically,[...] 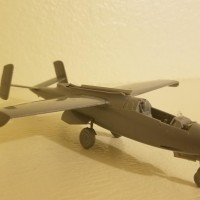 I really really really really like this kit. It was a blast to put together, and well worth the (rather low) price of $25 USD. I've loved putting this together to get it here to this point. I definately plan on getting more Tamiya kits in my fut[...] 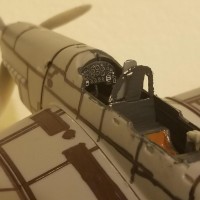 I've put the fuselage halves together and did what little I could without the proper tools to try and minimize the gaps. I dont have putty, so any diy things I could do? Also, I attempted pre-shading using black sharpie, so let's see how it turn[...] 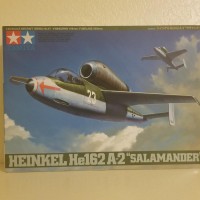 I FINALLY received the Tamiya 1/48th scale He 162 A-2 "Salamander" almost three weeks late. I am REALLY pleased with it, too. From the test fitting I've done, it will not have any issues whatsoever. 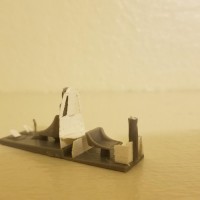 This interior was four pieces. It was two chairs, a stick, and a floor. Really, REALLY simplistic. And I was corrected from my last post, this is a monogram kit that is being made by Revell, or bought by Revell, or something like that. So I took[...] 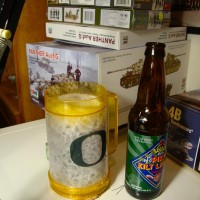 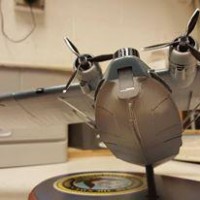 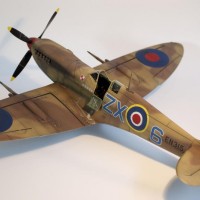 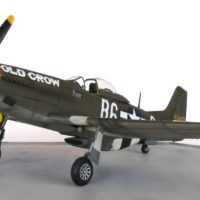 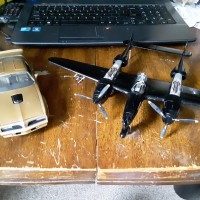 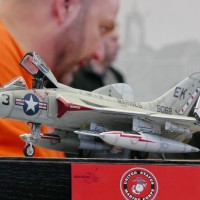 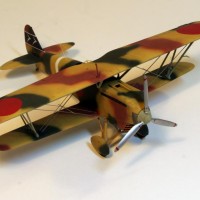 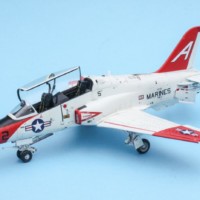