Hey fellow modelers! Gary, from Williamsport, PA.
I’ve been modeling for roughly 45-50 years, starting with my Dad at the age of 6. My first solo “project” was the Pt-109, probably the Revell kit, and still recall attaching the mufflers upside down….my first lesson in following the instructions. Like many of us in my age age bracket, modeling became a passion in the 1970’s, when I saw my first Shep Paine booklet, included in the Monogram B-17 kit. Yup, that’s what I want to do.
My modeling subjects lean towards WW2 subjects but I throw in some WW1, US Civil War and a few wooden ships, just to keep from getting stagnant. Outside of modeling I keep busy with being a draftsman at Lycoming Engines, (I work to live, I don’t live to work) visiting family, sports (Pens, Yanks, PSU), visiting battlefields, historical sites and museums, hiking, kayaking, snow-shoeing, cooking-grilling.
Hopefully you will enjoy my past, current and future projects posted here on I-modeler.
Thanks! Be safe! Happy Modeling! 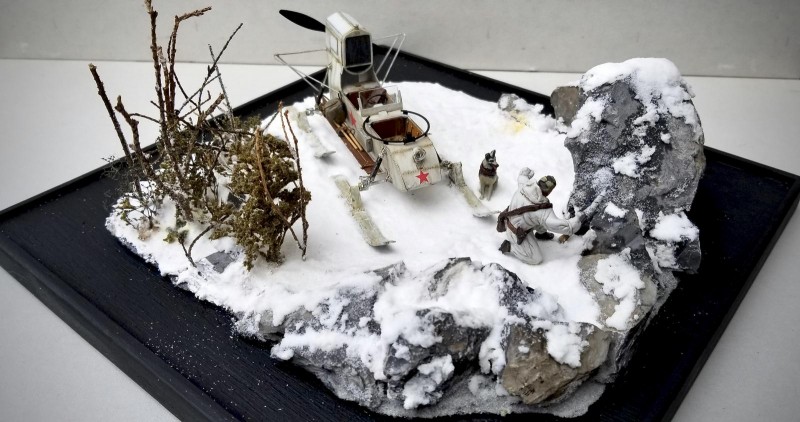 Hi All and an early Happy New Year. My last post for 2018, ending a very productive modeling year, highlighted by becoming an iModeler, being honored with iModeler June Model of the Month and meeting up with fellow member Tom Bebout at the USAF[...] 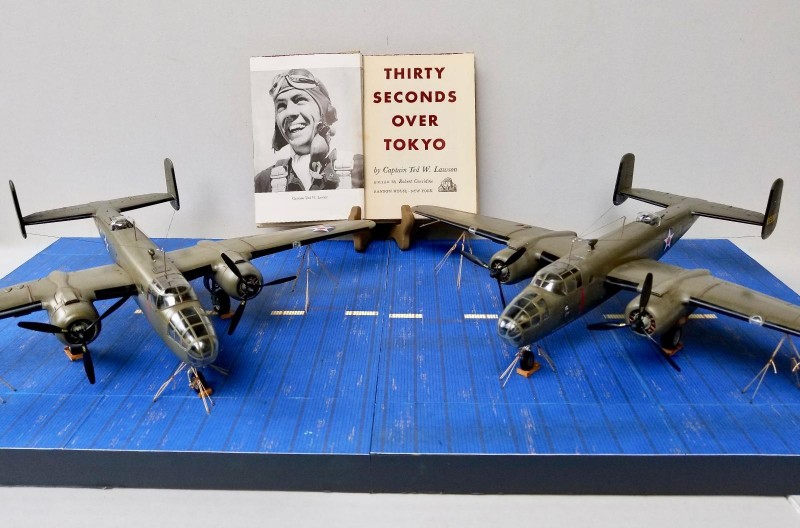 Hi All. I posted these Doolittle Raiders on the Movies Group Build, Thirty Seconds Over Tokyo but I'd like to share them with everyone here too. Hope that's acceptable to duplicate my efforts. I completed these Accurate Miniatures B-25b's earl[...] 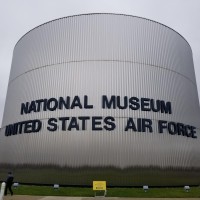 iModelers at the USAF Museum

Hi All, Spent some time at the USAF Museum in Dayton, Ohio and wanted to share just a few of the many aircraft and artifacts on display. I also had the pleasure of meeting up with and exploring the museum with fellow iModeler Mr. Tom Bebout. [...] 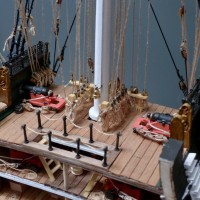 Hey All, To keep with my "building the ships I’ve visit", I’m presenting my “Old Ironsides”, Mamoli, 1:93 scale, USS Constitution, cross section kit. Constructed and rigged mostly per the plans but I did add furled sails, hammocks and US and F[...] 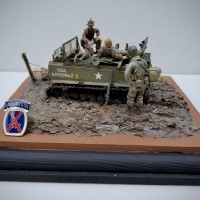 Hey All, I’d like to present a diorama I finished a couple of months ago. This little vignette depicts some battle weary 10th Mountain Infantry soldiers and M-29 Weasel located somewhere in war torn Italy during WW2. I used the 1/35 LZ Model [...] 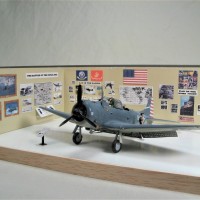 A Day at the Museum…

Hey there fellow iModelers, Here's another "moldy-oldy" from my shelf. This little scene depicts my cousin, Doug and I, out doing one of our favorite activities, visiting the museums. This fictitious museum was built around the 1/48, Accurate [...] 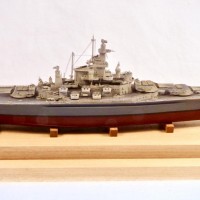 Hi All! Modeling the ships I visit, I would like to present my USS Alabama (BB-60). The kit is the 1/700, Trumpeter, USS Alabama and detailed with Tom’s Modelworks USS South Dakota Class photo-etched set. Unfortunately I do not have any actual [...] 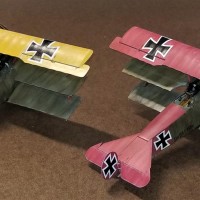 The brother's Richthofen together again!  Well, at least on my work table. Hey Fellow iModelers! Gary from Williamsport, PA.. I had to take time out from watching the Little League World Series to present these Dr.1's I completed last night. [...] 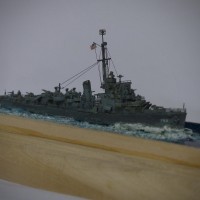 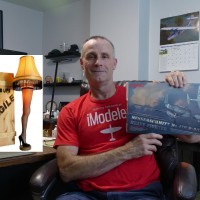 Hey Fellow iModelers! My "Major Award" arrived this week! It was pretty cool to be awarded model of the month for June. Thanks to everyone at iModeler for the award and all the kind comments from all my extremely talented peers. I’m lookin[...] 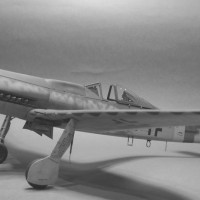 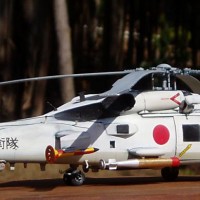 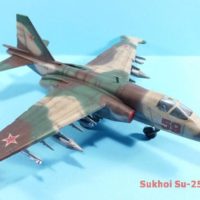 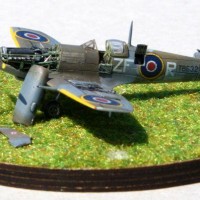 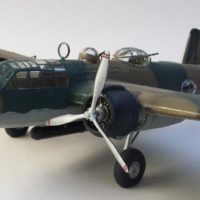 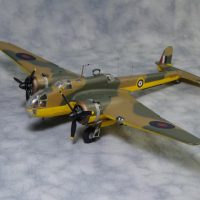 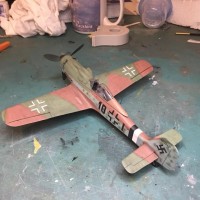 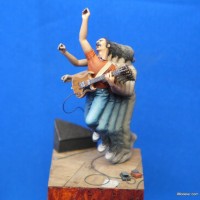