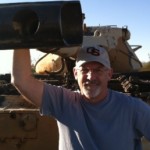 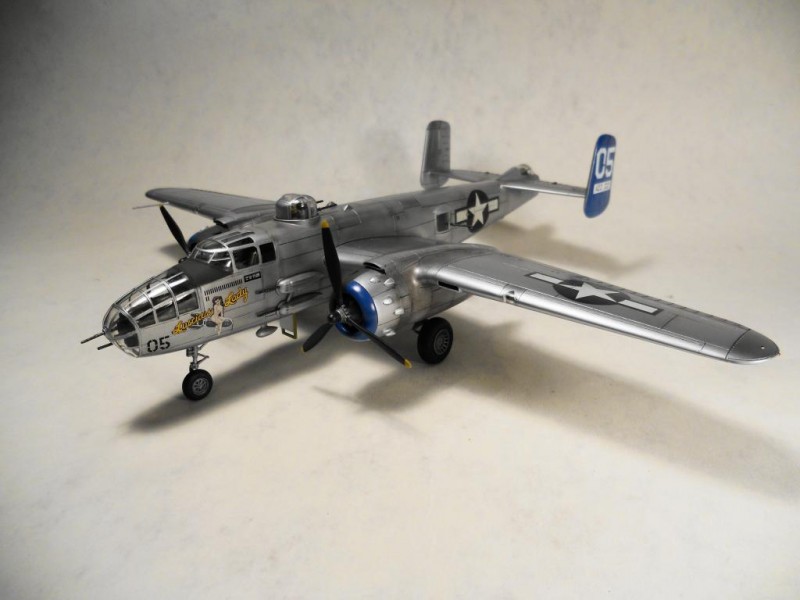 I had built this kit 4 years ago, and it had served me well at some model shows. However I was never really pleased with its appearance and few minor errors I wished to correct. After staring at it for some time , I couldn't take it any more and[...] 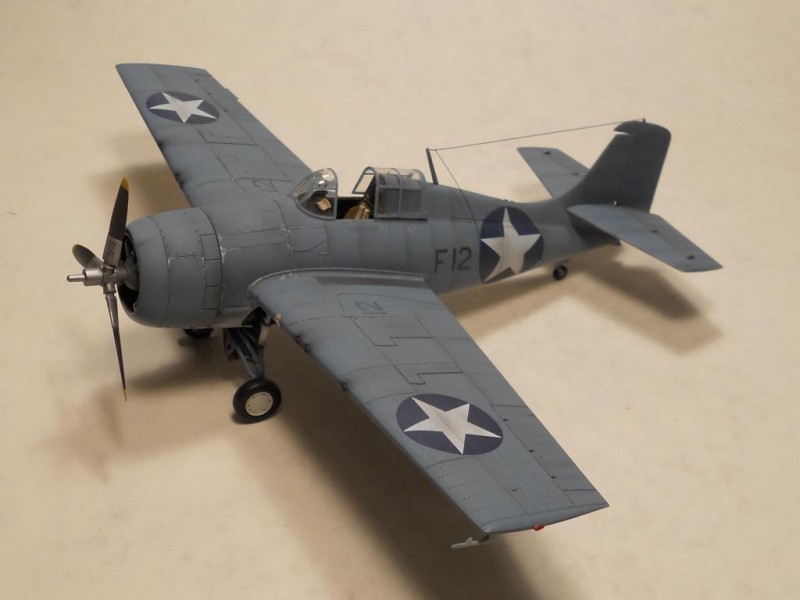 One has to admire the brave men that flew these relics against the Japanese, who undoubtedly had some of the best aircraft in world during the onset of WWII. As one veteran of Guadalcanal once told me, "you have to remember these aircraft came o[...] 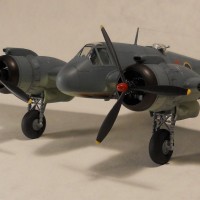 This model was built 11 years and was one of the first 1/72 scale projects I completed in this scale. After years of thinking 1/48 scale was the only thing worth building I was presently surprised how much fun this scale could be, especially [...] 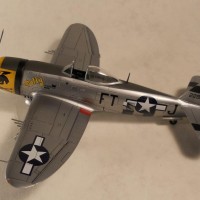 What can I say, I like P-47s, and I love the Tamiya kit, it is simply an absolute jewel of a kit. This particular aircraft represents one flew by Lt. Chuck Olmsted of the 353rd FS / 354th FG. Painting was done with Alclad duraluminum, Aluminum[...] 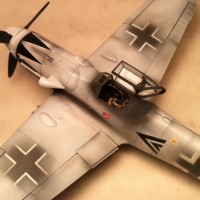 I think it goes with out saying that most of us airplane model guys, at one time or another had a strong admiration for the "Ace's". So no collection could be complete without at least one Erich Hartmann entry. I have two. His records are amazin[...] 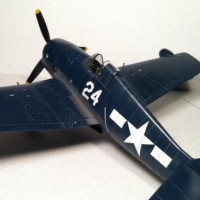 This particular aircraft operated off the USS Enterprise, and is photographed on the deck with flames creeping up upon it from a nearby Kamikaze hit. The aircraft did survive the near scorching and was seen in operations after. The Eduard N vers[...] 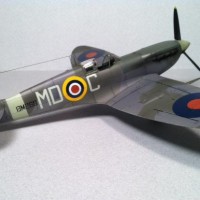 I built this model years ago, and was always disappointed in the results. Finally, a few months ago I'd had enough and pulled it off the shelf and started a restoration. I corrected a few visible seam lines and a couple other flaws in my finish.[...] 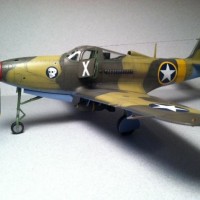 Like most aircraft modelers, doing WW2 stuff, the first thing I wanted to build was the fast, sexy stuff like Mustangs and Spitfires, or the top aces of the time. But as I got more into researching and reading about the war, I soon discovere[...] 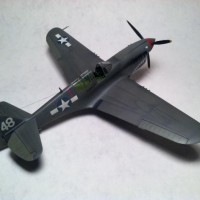 The original Mauve, reboxed by Eduard and released as one of their profi-pak kits. It comes with some very nice resin and PE parts.The resin floor is a problem, however the plastic floor works better and looks just as good. The rest of the kit i[...] 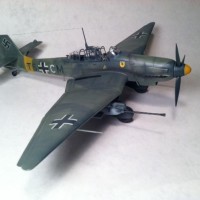 Love it or hate it, one has to agree, this airplane has a definite image problem. But you would have to also agree that no other airplane represents the onset of WW2 better. That maybe why only a handful still exist and from I understand, none [...] 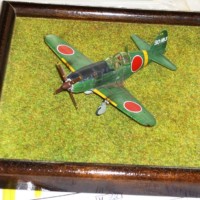 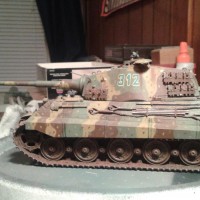 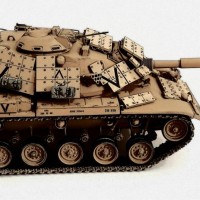 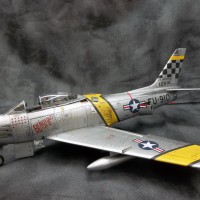 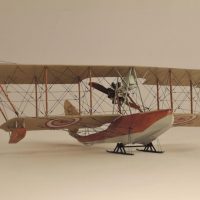 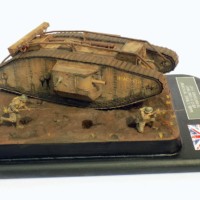 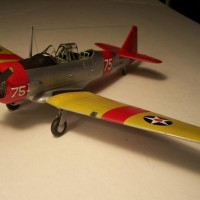 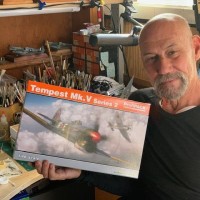 My imodeler award for February, 2019