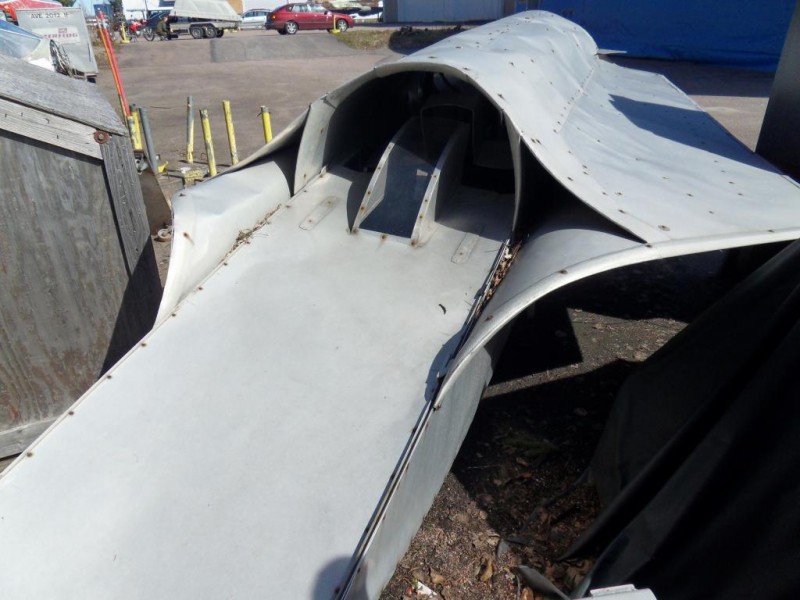 At the Finnish aviation museum near Vaanta airport, just outside Helsinki, Finland, you may find all sorts of aircraft. Lots of Soviet bloc stuff like MiG fighters, Mil helicopters, beautiful biplanes, smooth gliders and relics from the WW 2. Th[...] 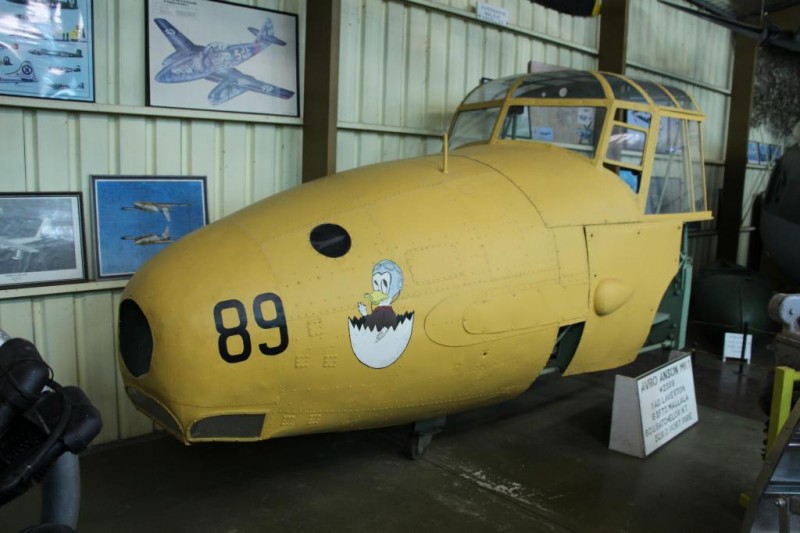 This is one of those treasures you find by an accident while driving around, looking for other things. Time was never right to visit but I managed toget there in the end. Mr Nitschke opened up and explained the layout of the museum, rest was up [...] 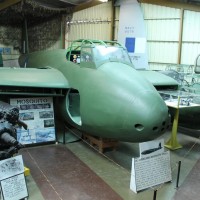 There aren´t many surviving Mosquitos around these days. So what to do? Build your own of course. At least that is what Lincoln Nietschke did for his own museum in Greenock, South Australia. This is a wooden full scale model of a wooden airplane[...] 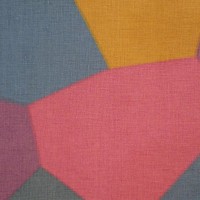 As Wingnut Wings is pumping out beautiful models for all interested in airplanes of World War 1 era, it might be of some interest to see how they actually looked like. Or at least what the colours were like. I found some photos from the Detutsch[...] 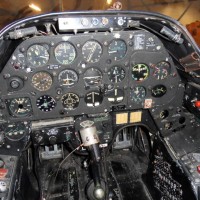 The Skyraider was used as a target tug by Svensk Flytjänst in Sweden between 1963-76. The aircrafts were former Royal Navy, used in the early warning role. All AEW equipment was torn out and replaced by winch systems, hatches and radio systems f[...] 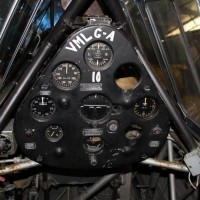 Time for another cockpit, wouldn´t you say? This time we´re taking a look inside the oldest remaining Wirraway in the world, A20-10, eighth off the production line. Was given just a qick sit into it so I don´t have too many photos. But as you ca[...] 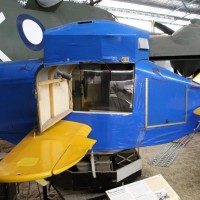 This time we take a look at the Australian National Aviation Museum at the Moorabbin Airport just a bit outside Melbourne, Victoria, Australia. Its one of those museums you really get close to the objects, to touch and sit in, smell the leather [...] 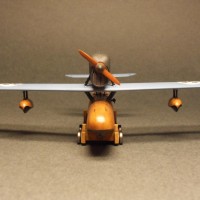 So, finally I´ve finished my Savoia S.21. The model is Finemold´s in 1/72, a really nice kit. The Savoia was starring in the Japanese animated film "Porco Rosso" as the leading caracter´s bright red mount. However, I chose to make mine a bit dif[...] 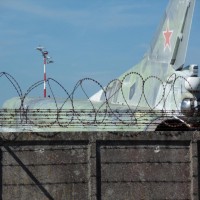 Mid August this year I went to the Golden Model Show in Riga, Latvia, with some friends. It´s just a short hop over the Baltic sea on the over night ferry, so we filled up boxes with models and a stash of money for souvenirs (models!). We had ti[...] 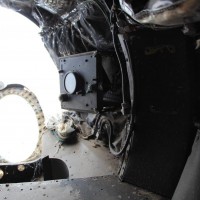 Had some problems yesterday to add photos to my articles so here comes part 2, a bit on the side.. These photos gives a bit more understanding on how things are arranged in the cockpit. The photo with the "holed rail", is whats to the left when[...] 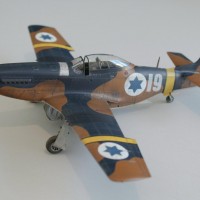 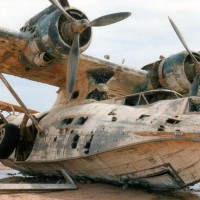 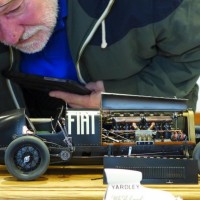 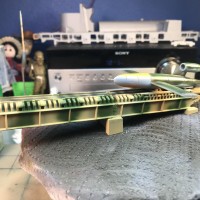 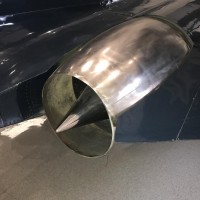 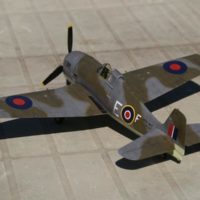