I just became aware that aviation author Bill Gunston died on June 1, 2013. A former RAF pilot, he was the technical editor of Flight International beginning in the 1950s and later an editor of Jane's All the World's Aircraft. He was the author of over 350 books and articles on the topic of military aviation, and used his world-wide knowledge of the aviation industry and the people in it to great effect in detailing the development of aircraft. If he'd only ever written "Early Supersonic Fighters of the West" he would have made a singular contribution to understanding the development of aviation - to me, his detailing of what those airplanes meant in terms of the development of cutting edge technology, the effect those programs had on the industrial development of their respective nations, and on the politics involved goes so far beyond being an "aviation author" as to put the book on any list of 100 most important books for understanding the 20th Century.

I must have about 2-3 feet of shelf space devoted to his works, and after I read the first one, all I ever needed to see to purchase any of the others was his name on the cover, no need to look through it and think about the decision. There's only about 10 other authors I can think of I accord that respect to, and only one other in the field of aviation writing.

I never met him, but Bill Gunston's work was as influential on my aviation writing as my old friend the late Bill Green - whose writing first introduced me to the topic and whose editorial work and encouragement first got me to "dive in" 20 years later. 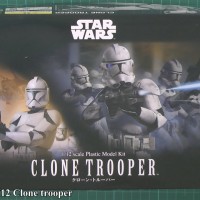 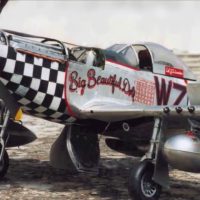 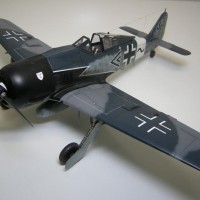 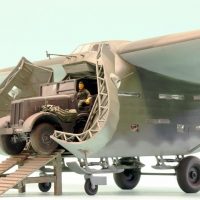