Completely off-topic: which Dr. Who are you?

I'm sure among this collection of weirdos, I am not the only Whovian.

As you all know, the BBC is making a Very Big Deal out of Dr. Who this week (been watching all my favorite episodes from the re-boot). They have a "Which Dr. Who Are You?" personality test online. For a lark, I took it, those things are fun. Amazingly enough the comments in the explanation of why my personality is closest to the Ninth Doctor were very close on to describing me very accurately. I've never seen something like that with one of these things. Of course, it is Dr. Who, so why wouldn't it be?

All set for "An Adventure in Space and Time" tonight, and "Day of the Doctor" tomorrow! 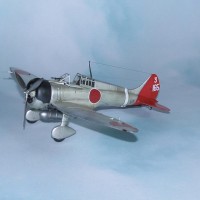 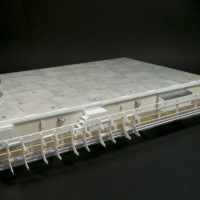 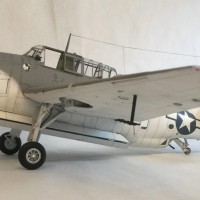