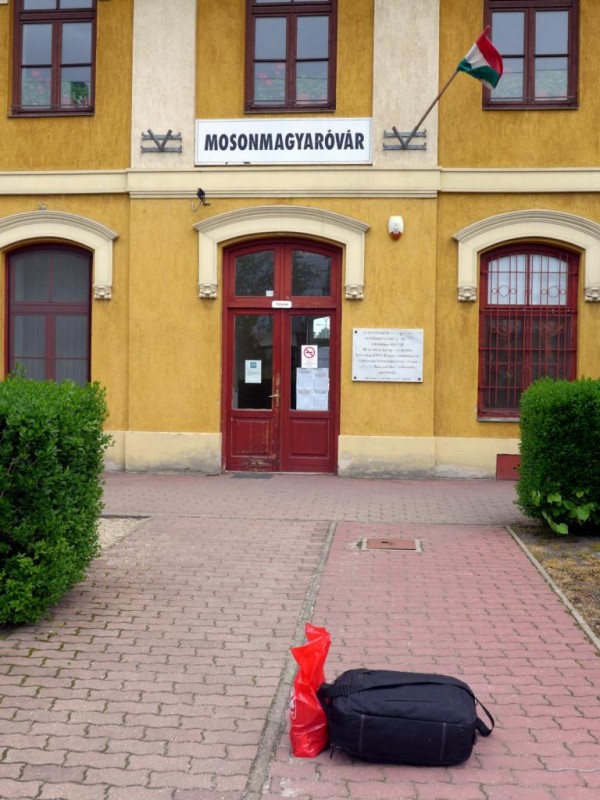 The annual Moson Model Show will be taking place this weekend and I will be soon packing my camera bag for a flight to Vienna and a quick dash to the location on Sunday.

I've been to the Moson Show three times recently and each time found it extremely inspirational. I expect to see 1,200-1,400 beautiful models in various competition categories: AFV, aircraft, diorama, figure, civilian vehicles. Many of these will represent an absolute pinnacle of a modeler's art, not to be seen in this quantity anywhere else (Telford included). This is because contrary to many other events, Moson seems to have succeeded in showcasing modelers' effort before anything else. 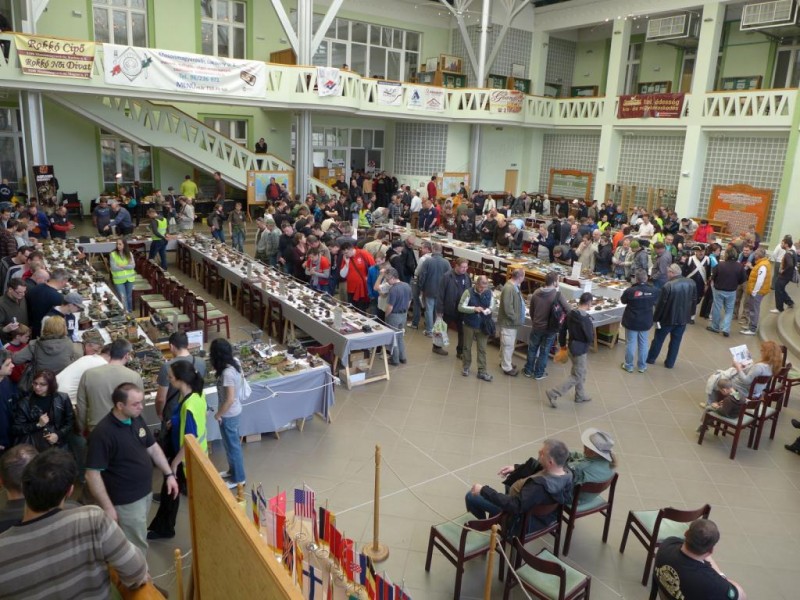 Who would have thought that a regional modeling competition in a tiny Hungarian town with an obscure name would have grown into the second largest modeling event on the continent? The optimal geographical location of in the heart of Europe within a driving distance from a dozen or so countries (the map shows where people come from to join the show) undoubtedly contributed to this, as did the ease of travel that we all enjoy today. Added to this is the warmth of the Hungarian spring permitting much of the activity to be held outdoors, the incredible bazaar of Eastern European traders offering just about anything in the way of modeling, plus the local community embracing the event with something of a folk festival. 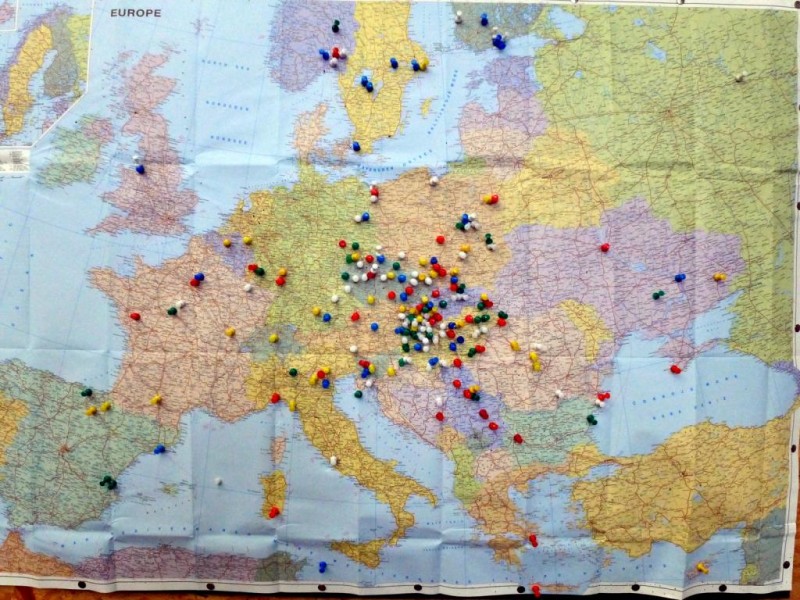 Imagine that for two days a whole town is taken over by modelers of all nationalities and ages. Now how could that be missed.

If you're going to Moson, why don't you drop me a private message. I would be nice to meet up and shake hands. 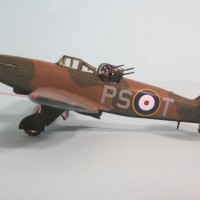 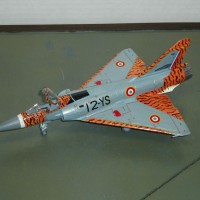 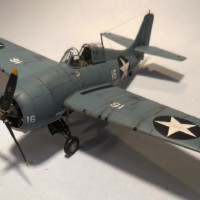 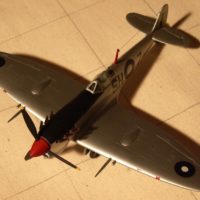