I'm sad to have to announce that aviation history pioneer Eric Hammel passed away yesterday from complications brought on by Parkinson's.

I have two reactions: 1) I sure do wish it hadn't happened. 2) for a guy as physically and intellectually active as he was, only spending seven weeks in a care home unable to remember breakfast or take a step without falling was a gift.

A good 80% of the memories of aces and others that are in their voices, published in first-person, exist because of Eric. He started talking to them 58 years ago, when no one else thought to, and did his last five years ago. They're all to be found in his "The Aces Talk..." series. His histories of Guadalcanal and Chosin, all based on first-person testimony, are still the foundation stones for anyone pursuing research on those topics. His work getting the memories of those who flew the planes ranks with Bill Green's work in getting the information on the development of the planes. I was fortunate to know both.

Perhaps more importantly, Eric encouraged others to take up the work. Through his Pacifica Press, he published the first works of a long list that includes some of the best in the field. He published my first book, "Air Combat Annals," pushed me to write "Fabled Fifteen" and found a good publisher for me. I wouldn't do what I do without his friendship, support and encouragement.

We were going to write his last book together. He told me he couldn't keep things organized due to his memory loss, so I immediately volunteered to be the scutworker who got the words onto the page. And then the memory loss got worse and he said it wouldn't be possible to proceed.

As a couple of those others he helped have said on hearing this news, "A giant has passed." 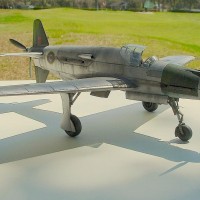 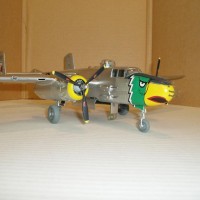 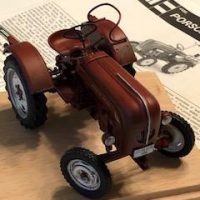 Getting back in the Saddle
Gary B 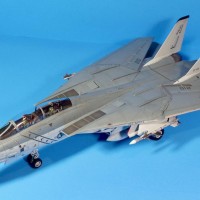 Got one more in at the last minute!
Rob Anderson