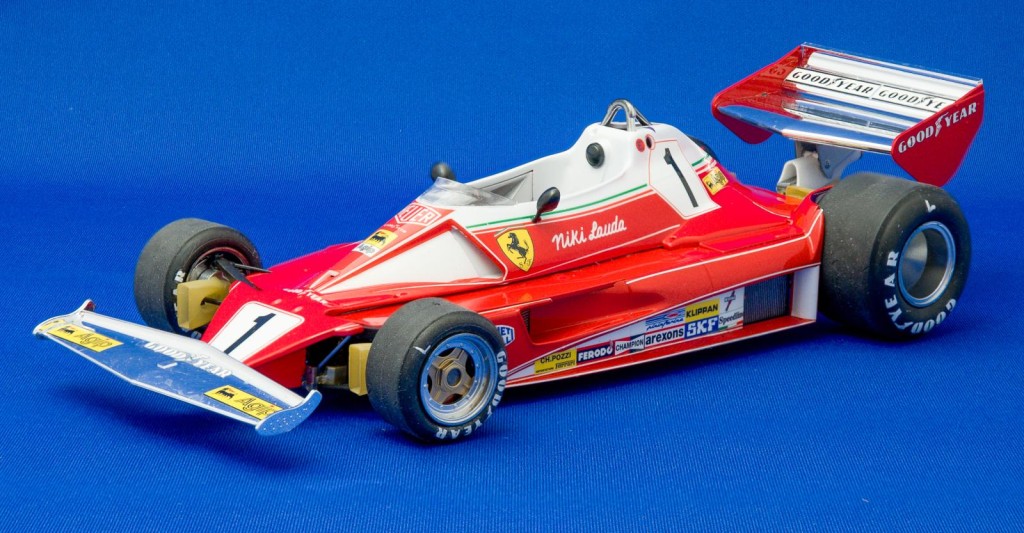 This is a tricky kit but well detailed and fun to build. I’d recommend it to anyone with experience building F1 models - ie, I wouldn’t start with this kit. I used Zero “Ferrari 70’s and 80’s” paint. There are a few red decals for area difficult to mask which I used but they are not quite the right color being slightly too orange than the Ferrari red. I Also used Zero 2K clear for the gloss coat.

I regret not detailing the engine because this is one of the best I’ve seen in 1/20 scale.

One touch I absolutely love on this kit is the brake ducts which I believe were fibreglass on the real car. The kit parts are clear over which I sprayed a light coat of Tamiya dark yellow to replicate the translucent appearance of the real parts.

This configuration represents Niki Lauda’s Monaco GP winning car from 1976. Later that year at the German GP/Nurburgring, Lauda suffered a horrific accident where his car burst into flames with Lauda being trapped in the wreck until fellow drivers werel finally able to rescue him after multiple attempts. Unfortunately Lauda suffered severe burns to his head requiring skin grafts to replace his eyelids. Miraculously, Lauda returned to racing after 40 days and continued to battle James Hunt for the championship. At the final race of the year at Suzuka Japan, Lauda refused to race because of dangerous conditions thus hading the championship to Hunt.

Even if you are not an F1 fan I highly recommend the documentary “Hunt vs. Lauda” or the excellent film by Ron Howard - “Rush” which tells basically the same story. Lauda himself said the film was 80% accurate which is high praise for a film, in my opinion. Several vintage F1 cars were used in the making of the film - they look great in high definition. I just love the look of 70’s F1 cars - There was a lot of creativity and diversity of design during that era. 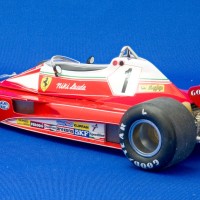 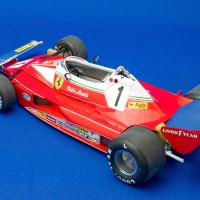 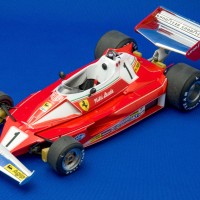 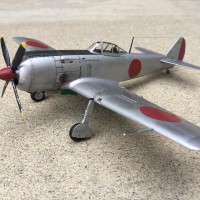 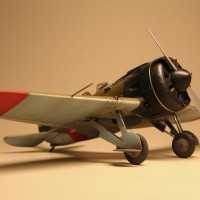 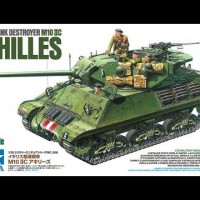 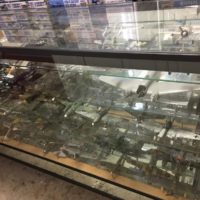