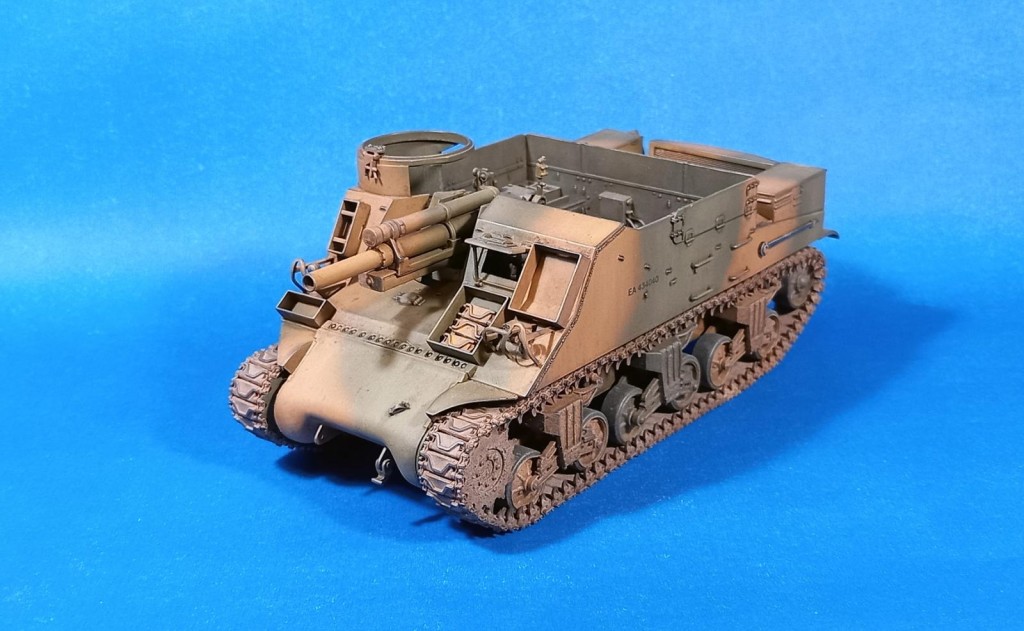 Today I want to show you a kit that I started some years ago, it was forgotten in some box, and now I decided to finish it quickly.

This kit represents one of the 6 M7 Priests bought by the Argentine Army at the end of WWII. At the end of the 1970s they were withdrawn from service, but in 1981 it was decided to modernize them. This was done in the workshops of the company "TENSA". For its modernization the electrical installation was renewed, the original engine was replaced by a Deutz diesel engine and also the howitzer was replaced by a similar one but in better conditions. The tracks and wheels were also overhauled. Finally, it was painted in a two-color scheme. Currently there is none left in service.

In order to make this model I used the Revell kit, which is the closest to the Argentine model.

The kit has some very poor details, and to have a more or less decent result the model has to be completed with scratch and leftover parts from other kits. For example, for the wheels I used parts from Tamiya and Dragon kits.

The boogies are a mix of two different variants of the return wheel support arm.

The Revell tracks are very bad, and to replace them I got Bronco ones, link by link.

I hope you like it and any critical comments are welcome. 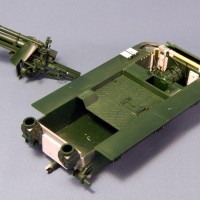 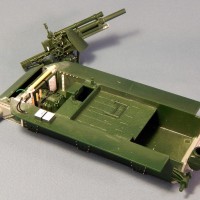 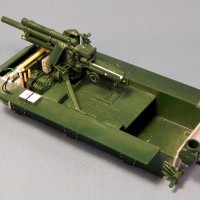 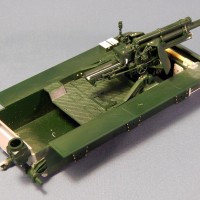 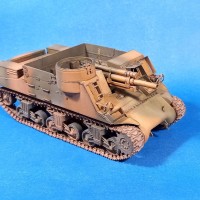 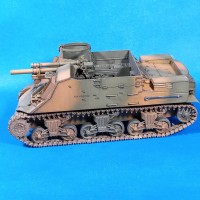 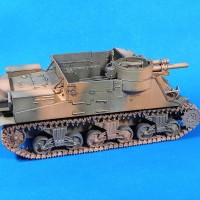 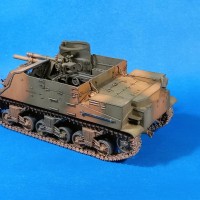 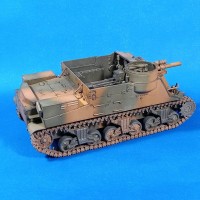 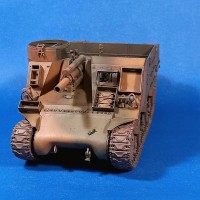 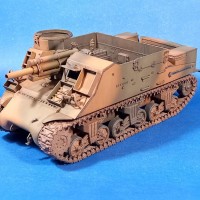 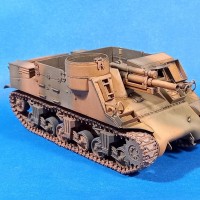 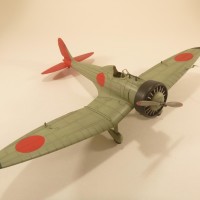 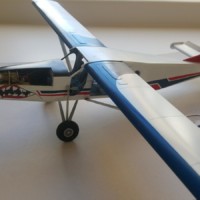 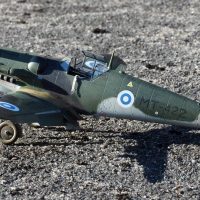 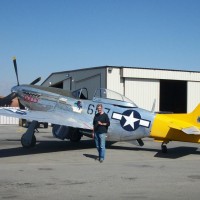