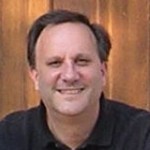 I've been building models since I was 8, that's 50 years ago. I really started making good builds in the mid 80's. I live near Princeton in New Jersey USA. My wife loves all of the models that I build...fact! 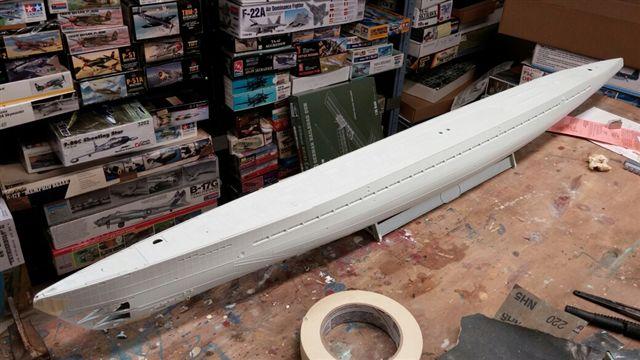 My love for U-Boats started back in the early 70's when I first read Herbert Werner's "Iron Coffins". I bought Revell's Type IX U-Boat as soon as it was out. The build was pretty much straight forward. The size of the hull (42 [...] 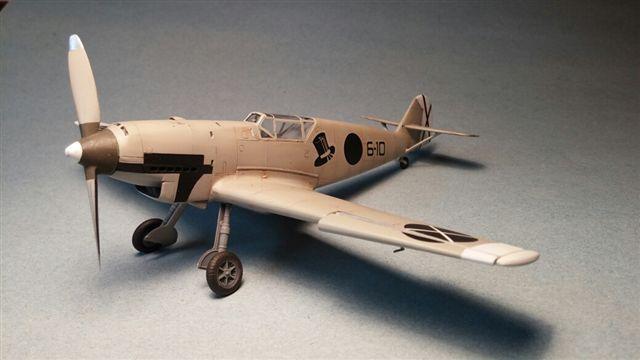 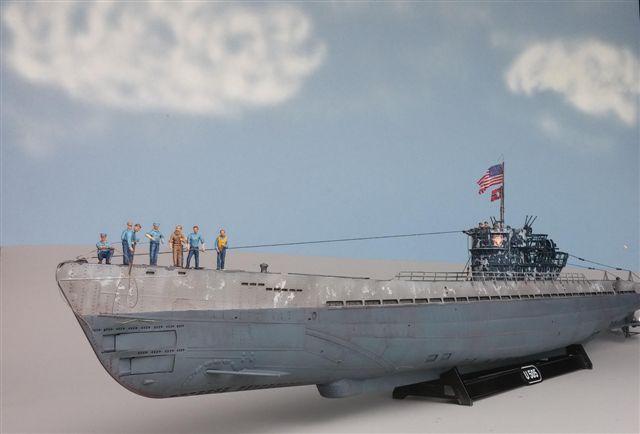 Built out of box. First time using salt treatment. The conning tower is insignia blue, ya, I couldn't belive it too but according to a couple of sites this was the color. Figures are from Czech Masters with some modification. 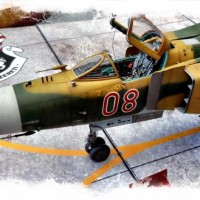 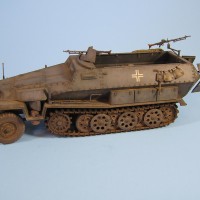 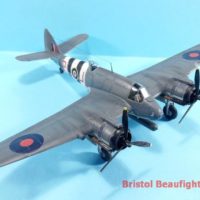 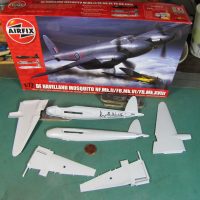 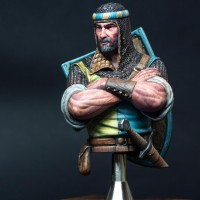 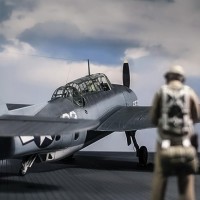 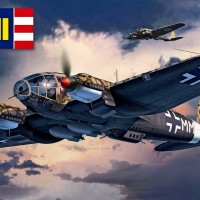