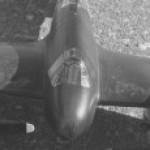 My Dad introduced me into model building in 1969 (8 years old). We moved to England in 1970 and was introduced to Airfix kits. I got an Airfix 1/72 B-17G for my birthday. I still remember the box art. I'm not sure if I ever finished that kit. I got all Airfix 1/24 kits that were available (Spit, Bf109E, Hurricane). I built JU87 later and I am half way through another. I do have Harrier, Typhoon, and Mosquito now.

We lived at RAF Upper Heyford where they were transitioning from F-100D to F-111E. I used to mow lawns and remember going to base toy store and leaving with a whole grocery bag full of models! Yes, I built one after the other. My dad hung them from ceiling. I would have boys walking past house wanting to look in my window.

Using air brush, gap filling glue, buying DVDs on building have helped with skills (still learning). I have 5-6 models listed in gallery in Fine Scale Modeler web site. There may have been more, I didn't have internet for 3 years.

I live across Ohio river from Louisville, KY. I go each year to model contest/swap meet. I can't go home without buying $60-$100 of old kits. I also am grateful to EBAY for their offerings. At one point I had 600 models. I think I have 75-100 now.

Modelling is an art form. I am very grateful I have been a part of it. I still watch videos on building (Plasmo) on YouTube. He is amazing. I wish more kids were involved. 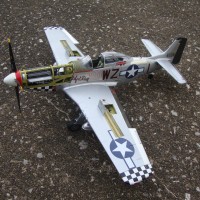 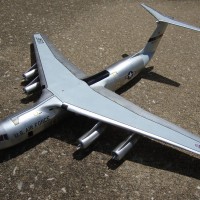