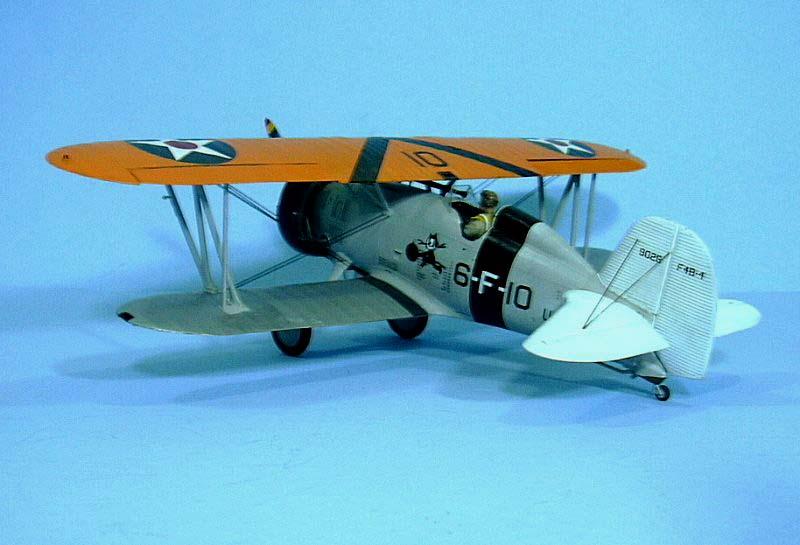 Further proof of how good the Hasegawa 1/32 "Between the wars" kits are. The raised panel detail on this kit is dead-on, comparing it with the 1:1 P-12E (painted as an F4B-3) at Chino. My old friend the late Dick Best (the man who sank the Akagi at Midway) said that the F4B-4 was the "most fun" airplane he ever flew, that it would do a coordinated turn with the pilot's hands off the controls if he stuck his arm out of the cockpit in the direction he wanted to turn.

Yellow Wings decals to do the Fourth Section Leader of VF-6 aboard Saratoga in 1932. I put a 21st Century Toys pilot in the cockpit, one of the few times I have put a pilot in a model - it covered the lack of detail and looks good. 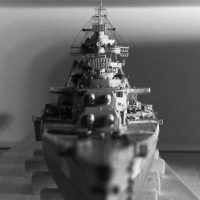 A6 INTRUDER, CLEAN-UP AND REPAIR 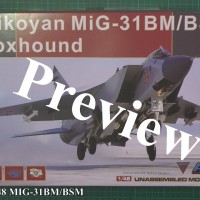 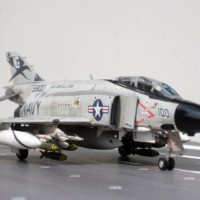