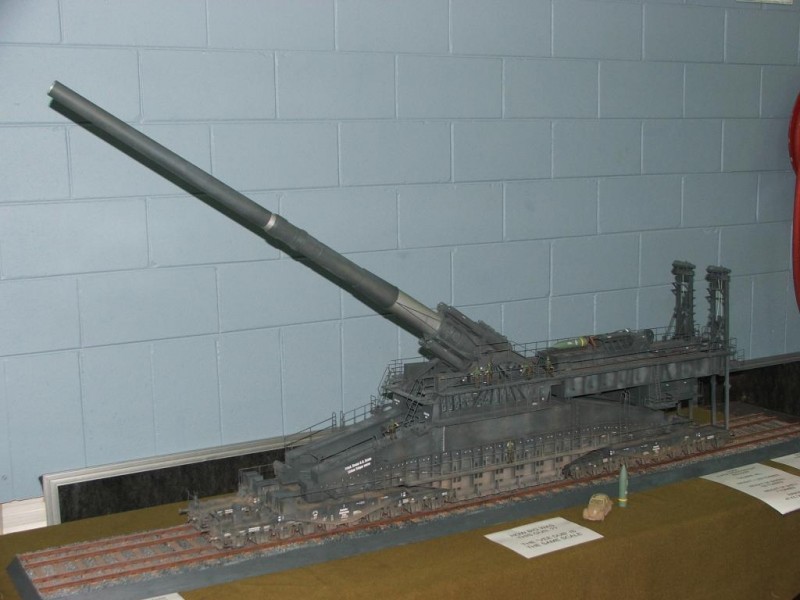 Hi All, I'm a new guy to this site and live in Australia where I have lived for 42 years since moving here from the U.S. ( Springfield MA ) I'm heavily into armor and have a special interest in WW-2 German armor with an even keener interest in their railway stuff. I stumbled across the Soar Art "Dora" kit a couple of years ago and it took me quite awhile to talk myself into buying it as I had heard a lot of unfavourable comments about the accuracy of the kit. However I bought it anyhow as it was my intention to simply build what I had and not worry if the barrel was too long or the rail trucks not set up correctly etc etc... So what I have built is essentially an Out Of Box build where any modifications were to simply facilitate the overall construction of the kit. eg. replacing warped and/or broken parts with scratch built parts. The kit contains over 3,000 parts and is made from ABS plastic which, as I'm sure you all know, is a lot more brittle then Styrene. Just organising all the sprues in some sort of order to commence the build was a feat all in itself..! The instructions were vague at best and I was fortunate enough to have found a reference book in Germany and although it was written in German it was the photos that I was interested in. And to add to the frustrations there are NO decals so again I had to turn to Europe where I found a company in Norway that made a large decal sheet for this rather huge kit . The real gun was painted German Grey and I had read on another forum where someone went through 22 cans of Tamiya spray paint..! Well, that stuff is expensive down here so I found a close color at the local car parts place knowing that I was going to do some weathering to the gun so a dead accurate shade was kind of pointless. In the end it took 4 cans of this paint to paint the entire model at $8.00 a can..! The only added feature to the kit is the figures of crew members to give an indication to the size of the gun and the VW in the forefront is also the same scale..! Sorry all... I'm really raving here so I'll sum up by saying that this kit is not for the faint hearted but after all the hassles that I had with the build I am absolutely happy with the results. If you are a stickler for accuracy you may want to stay clear of this kit unless you are up for a challenge and I mean a challenge..! But if you want to have something in your collection that stops people dead in their tracks when they walk into your display area then this is the kit for you...! Cheers everyone and all the best for 2014. Bob 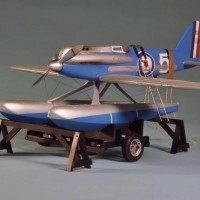 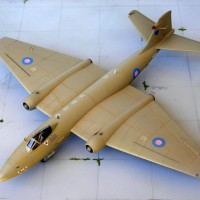 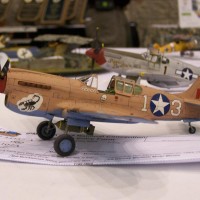 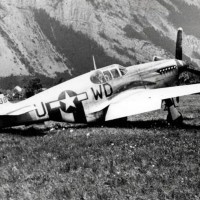