Real icon of WWII, Betty was a long time on my list of must-do Japanese a/c. As she's big plane, I always opted for some smaller subjects, to be able to finish them more quickly. When I started building it, all went incredible easy and fast, like you are building a single engine fighter.

I built it OOB, only added seat belts from Tamiya tape. Since she has a lot of windows, a good part of interior will show after assembly, so if you chose to detail it inside, go for it, as all the effort will be seen at the end. The only problems I had with it was two clear nose halves that do not fit properly (one was larger than another). I was not keen to perform serious surgical intervention on it, so it remains a bit off. 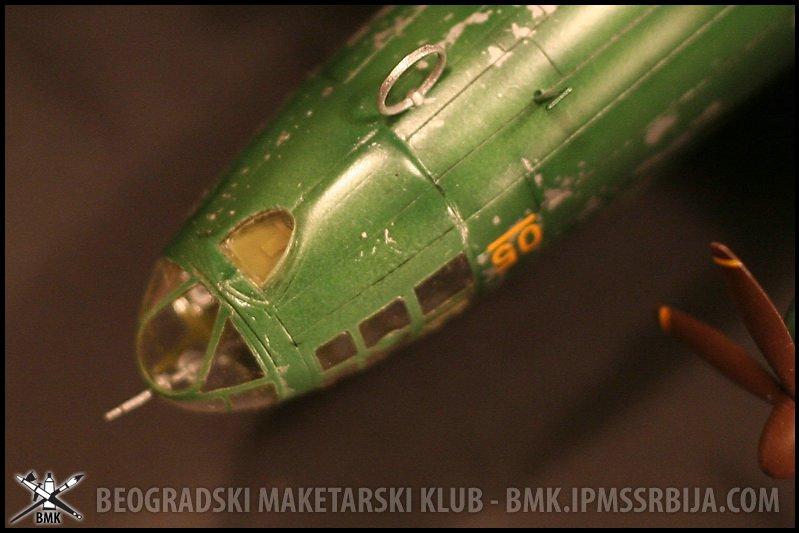 Other problematic thing is the amount of ejector pin marks, they are all over the model. You can see that they tried to hide them as much as they could but, a lot of them needed to be addressed.

Painting was done with Gunze colors. Very diluted thin layers of Mitsubishi IJN Green over aluminum base color. Paint chipping was done by two techniques. On port wing it is salt chipping, but I was not happy with the level of control using this technique. 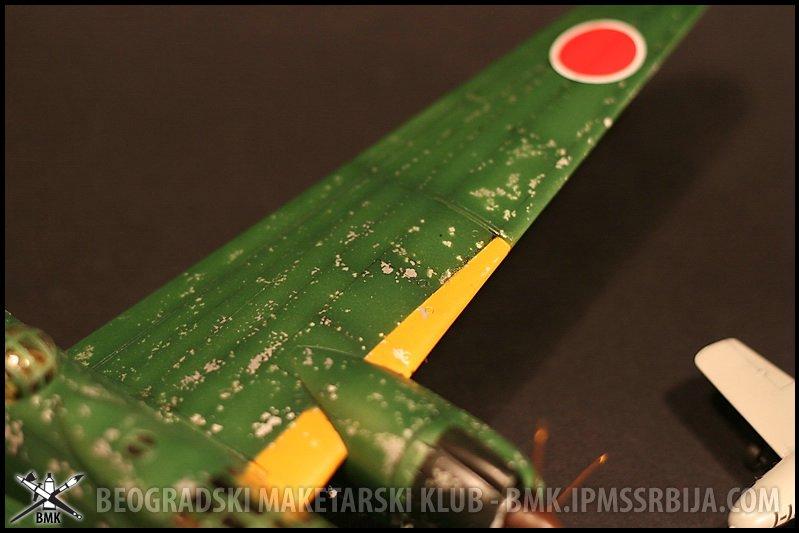 So, on the starboard wing and the rest of the plane I applied chipping with small piece of kitchen sponge dipped in Maskol. 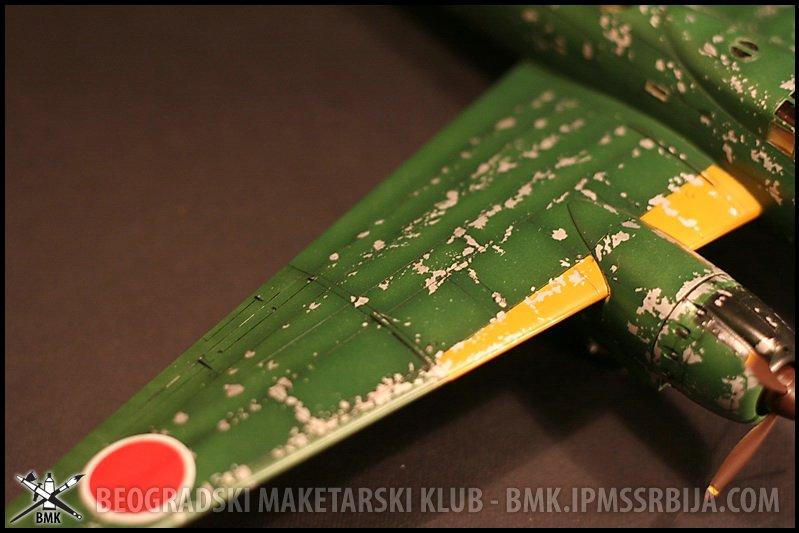 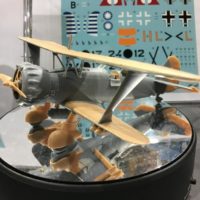 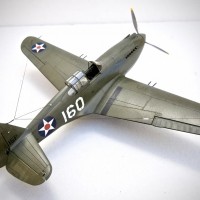 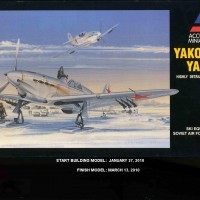