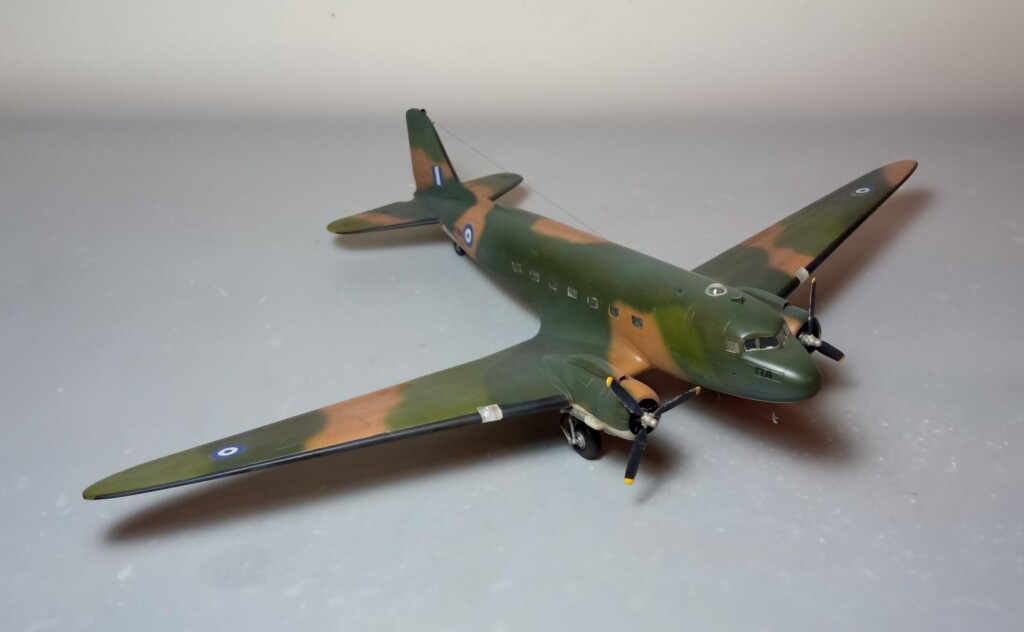 After the end of the war, many C-47s continued to offer their services to the USAF, with their contribution to war operations being enormous, as the typical examples of the aerial resupply of Berlin during the Soviet blockade in 1947 and overall participation in the Korean War clearly indicated.

The RAF C-47s were given the name "Dakota", a name by which the aircraft became known throughout the world.

From 1947 onwards the Royal Hellenic Air Force (Ελληνική Βασιλική Αεροπορία - EBA) began to receive surplus examples from both the USAF and the RAF, the grand total clocking 88, initially equipping the 355 and 356 Tactical Transport Squadrons in Elefsis Air Base. 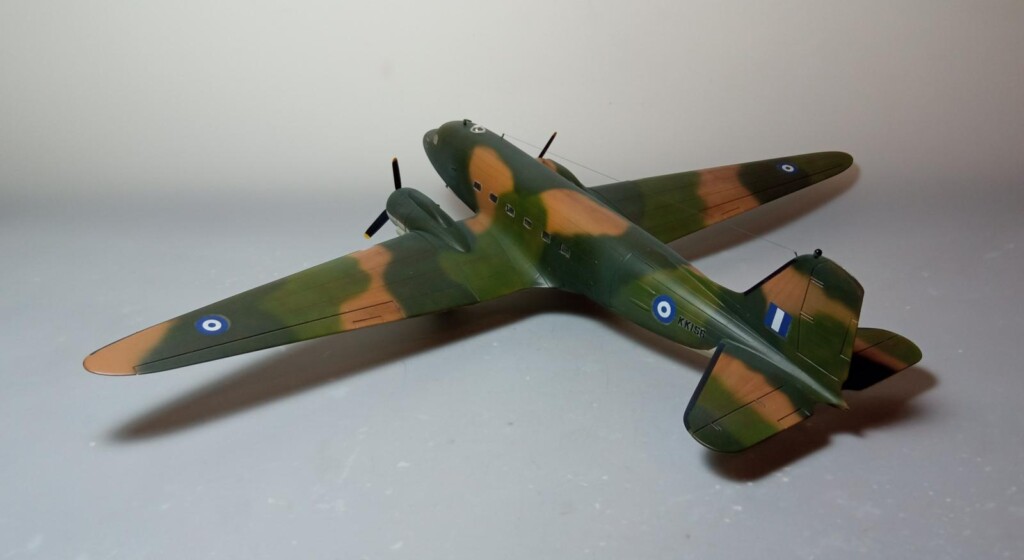 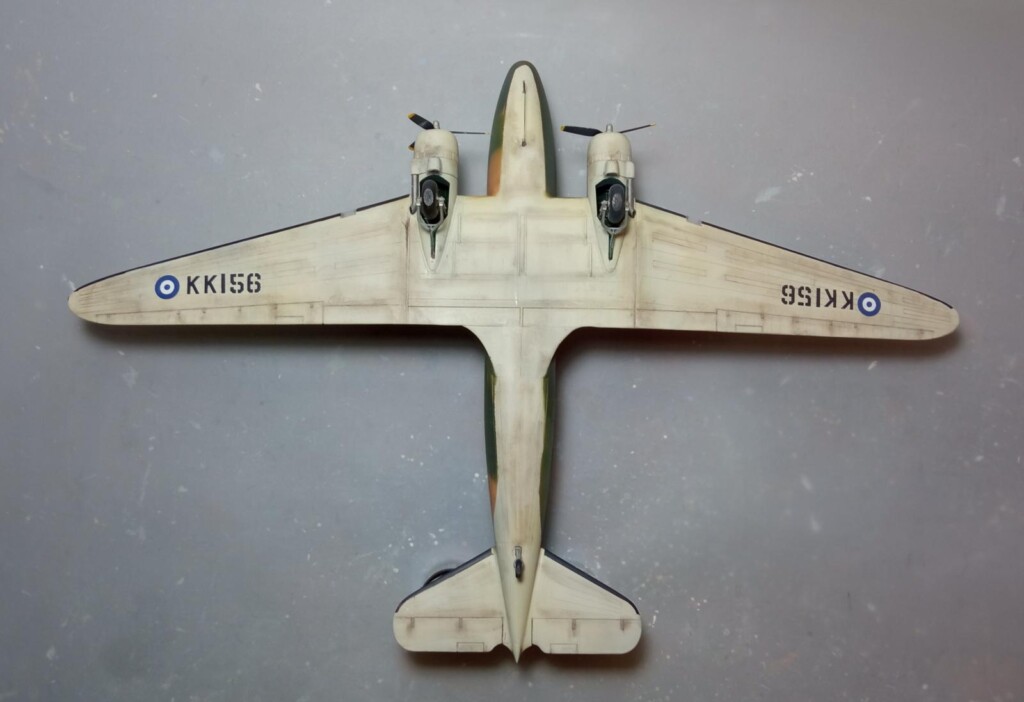 The type was used in the Greek Civil War (aditionally as a bomber, featuring improvized bomb release systems) and also in the Korean War (where, with the efforts of their crews, it excelled). 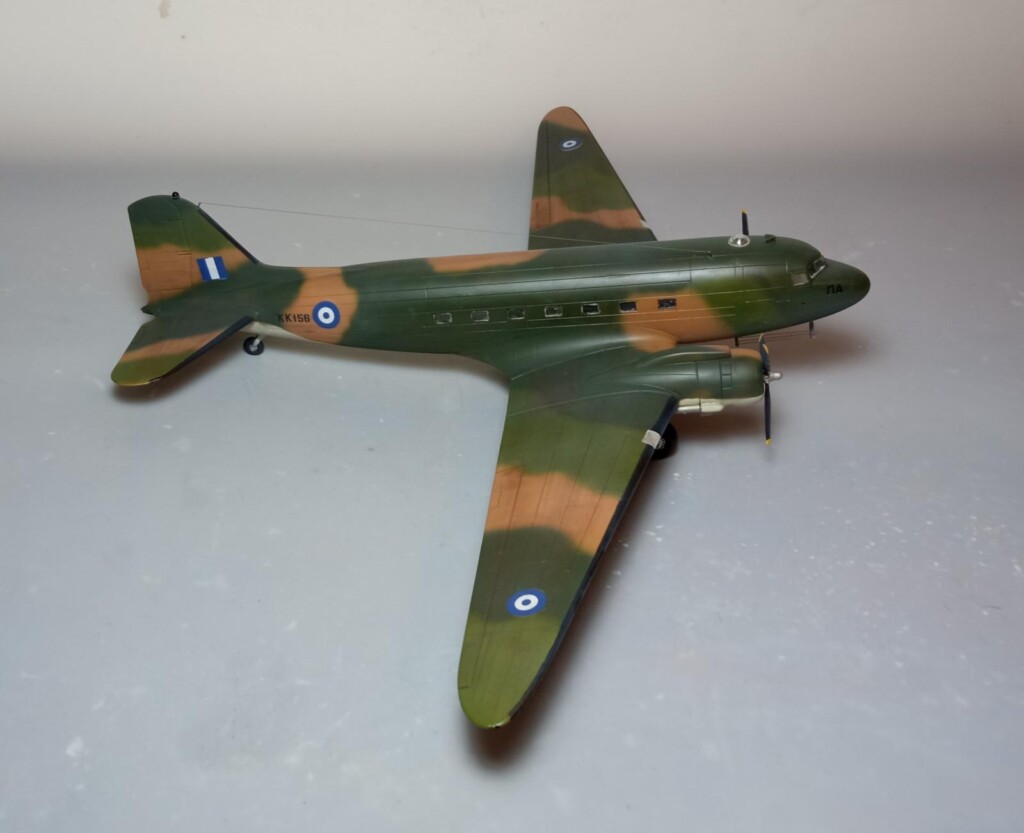 The venerable bird provided crucial transport services to the Hellenic Air Force throughout its operational life, with the last few examples retiring in 2008. 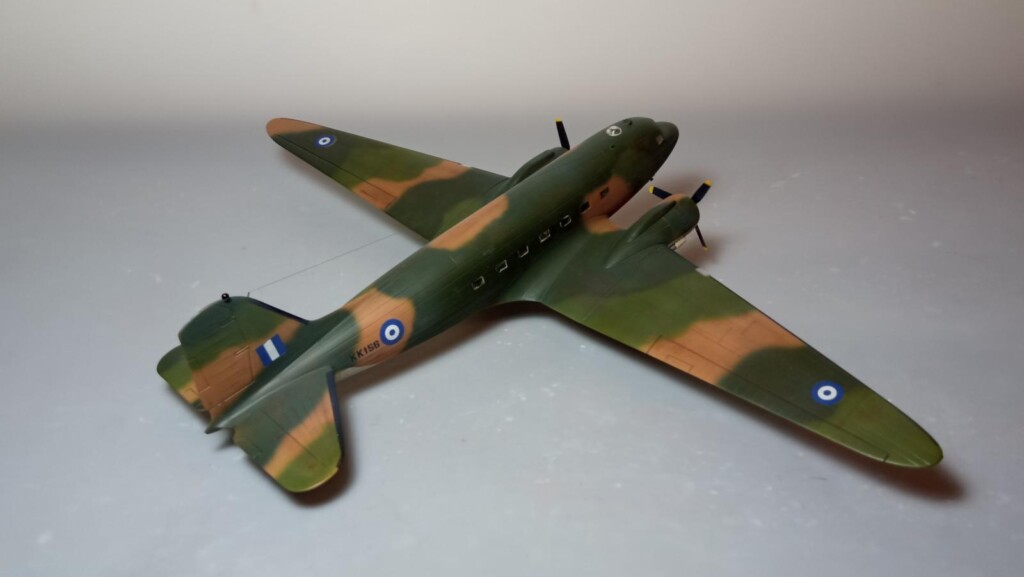 It was withdrawn from service in early 2005 and is currently (as of 2022) residing at Tanagra air base as a static display aircraft, with its still acceptable condition deeming it suitable for a possible future restoration in flying status (hope is what drives this world). 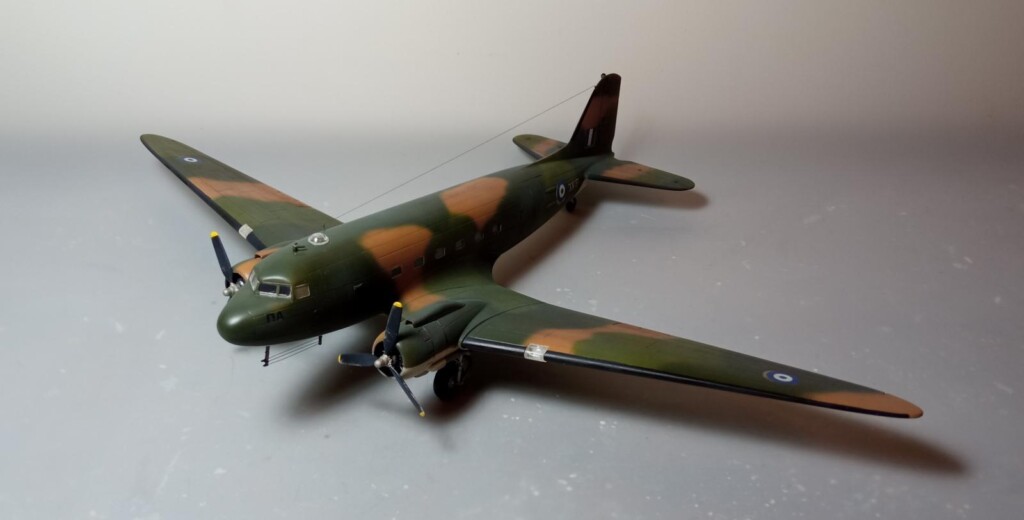 This is the 2000's Airfix rebox of the old but still very decent Italeri offering. 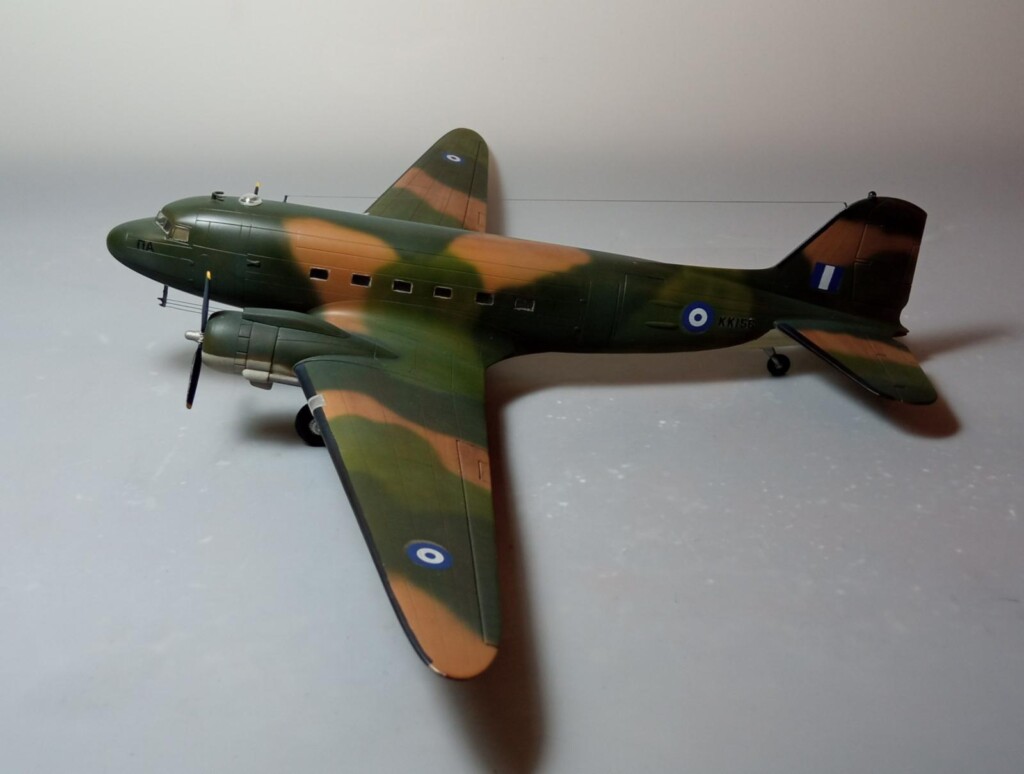 Should you wish to read the full build review, you may do so by visiting my beloved site Modelingmadness:
https://modelingmadness.com/review/allies/us/usaaf/transport/peng47.htm 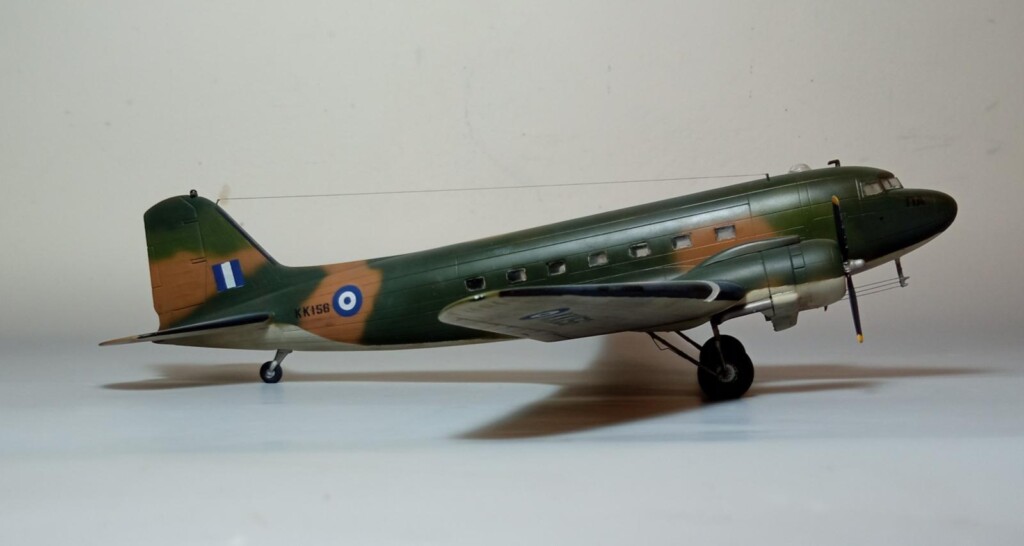 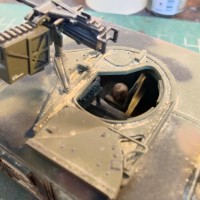 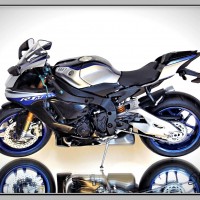 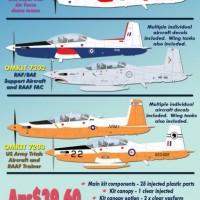 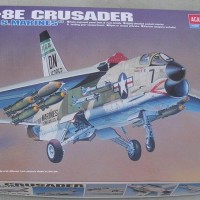