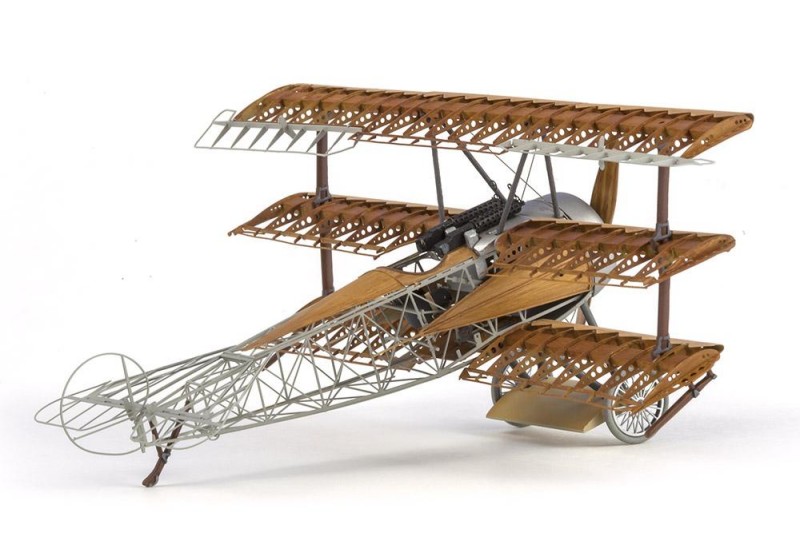 I've always had a phobia about photo-etched parts. Paint won't stick to them, they fly off into oblivion when picked up with tweezers, they bend where they shouldn't and you can't sand them to shape; it's a pretty unforgiving medium. I hoped this build of Eduard's 'strip-down' 1/72 Fokker triplane would help me get over my fears. 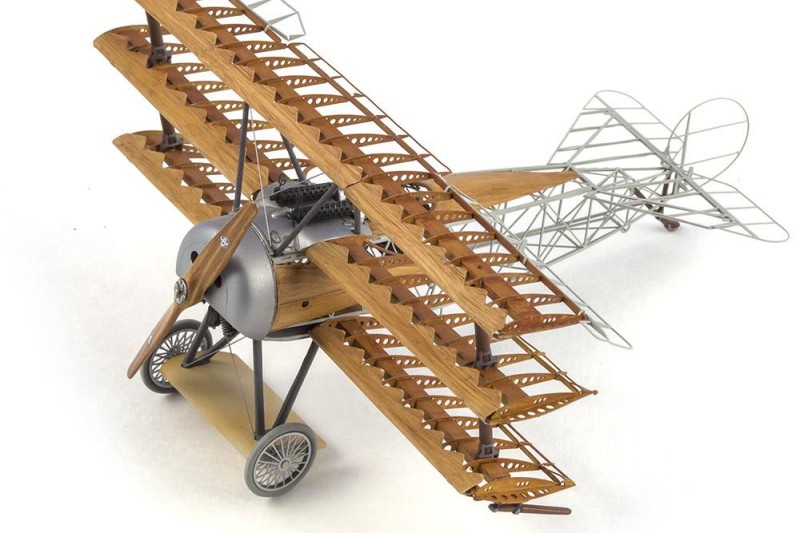 The Eduard kit is superbly engineered, though perhaps a little overly complicated. They even supply resin formers to help bend the leading edge strips and the spoked wheels to the correct shapes. Despite this I managed to twist the leading edges, a problem compounded when I tried to manually bend them back to shape. 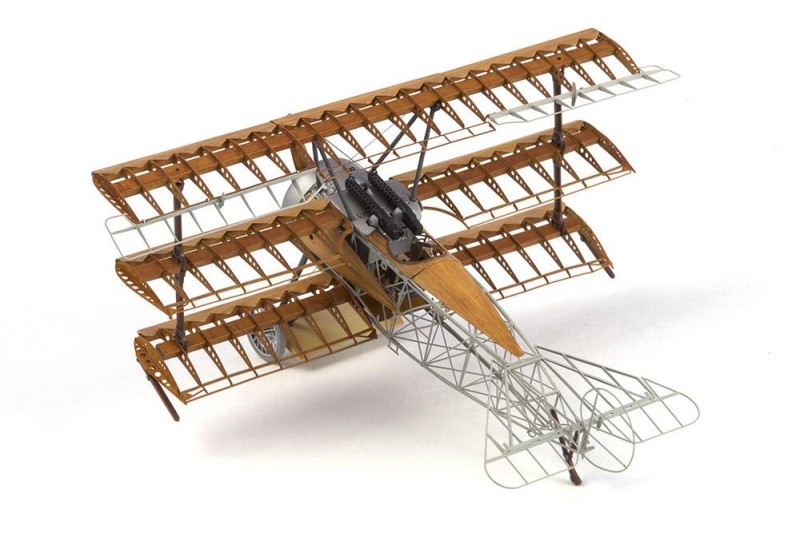 To be honest the model fought me all the way, most of the issues being self induced. For instance I didn't study the assembly diagram closely enough and folded the entire fuselage back-to-front, then superglued it together. It took some very careful de-bonding and re-bending to correct this when I realized my error. I also knocked the almost-completed model flying across my workbench – twice – causing irreparable damage to the wings. 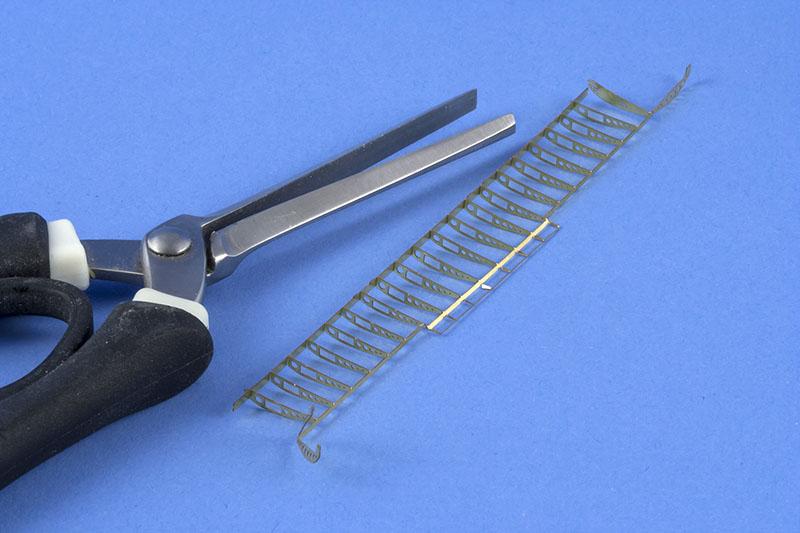 The cowling, prop, wing spars, wheels and a few other parts are styrene (in fact Eduard supply a complete 1/72 injection-moulded triplane although most of the parts go unused). I painted the model to loosely replicate the original materials.

It was a challenge, and the end result is tiny, but largely due to Eduard's superb engineering it came out OK. Apparently they've released a 'strip-down' DH-2 as well. I'll be giving that one a miss 😉 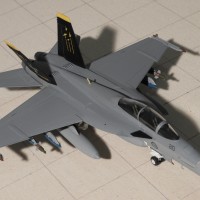 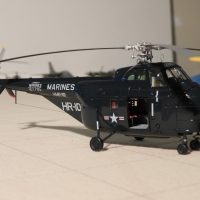 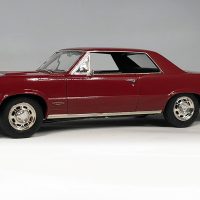