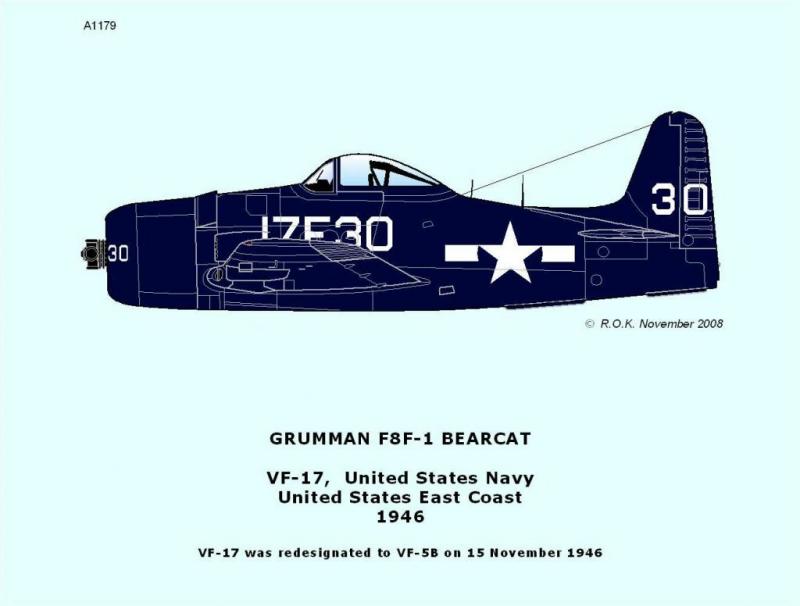 Too late to see service in WW II, the Bearcat operated with the US Navy's frontline fighter squadrons from 1946 to 1950 as their last piston-engined fighter, alongside late marks of the F4U Corsair. It fitted very neatly into the period of peace between WW II and Korea, a very interesting time of reorganisation and redesignations for Navy air units. They were, of course, all painted in the standard sea blue gloss colour scheme which suited them very well. Various changes in their unit markings reflected the organisational changes that occurred in this now somewhat forgotten period of US Naval air operations.

For those interested in further study of the Bearcat I thoroughly recommend Volume 80 in Steve Ginter's marvellous Naval Fighters series, published by the author in 2008. They are a truly great series of books, packed with information on the aircraft and their complete unit service histories, well illustrated with photos. There is no other equivalent series in the field of aircraft histories. 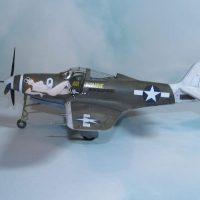 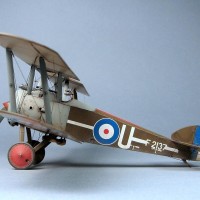 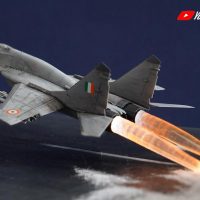