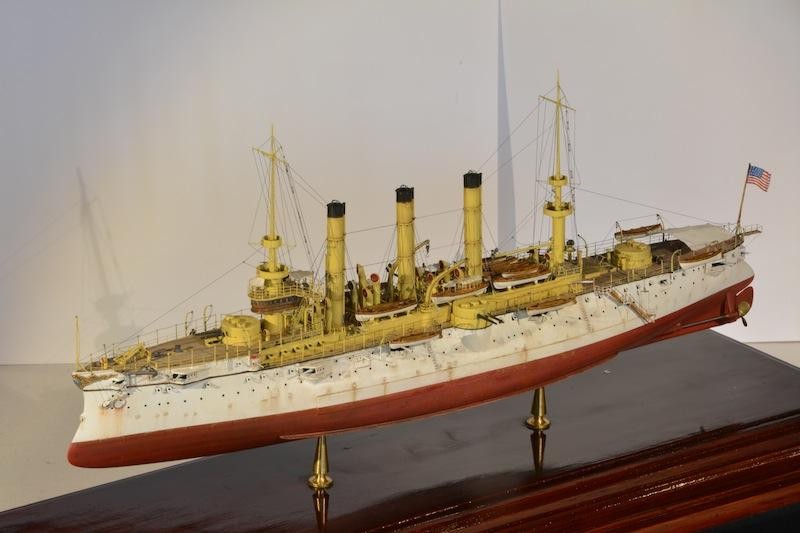 At Go Modelling I had the pleasure of meeting and getting to know Peter Plattner.
He is a great ship modeller, who also runs his own resin kits firm, Wiener Modellbau Manufaktur. https://www.wmm.at/
Not only is he a great model builder and rigger, he has also developed very good painting and weathering techniques for ships. Unlike most kit manufactures though, he realises the importance of the ships boats to the overall realism of a ship model.
His ship's boats are small models in the model.

His models speak for themselves. Enjoy the pictures! 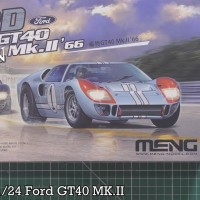 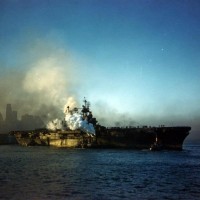 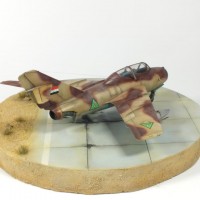 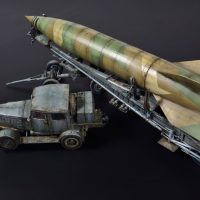