Are RAF subjects adequately catered for by the kit manufacturers.?

Fellow modellers I am using this forum to air a slight beef I have about some of the subjects which are kitted and those which aren't. I grew up in the era of Airfix bagged kits and when Aurora and Frog were still around and I think the market for modellers nowadays is very healthy especially for people like me who enjoy building large scale WW2 aircraft. In the last couple of years Airfix have provided us with the Mosquito and Typhoon in 1/24th scale, Revell have always done reasonably well and with the arrival of Trumpeter we have been spoiled. For years I kept an old Airfix 1/24th Hurricane Mk1 with the hope that one day I could convert it into a Mark 11D desert Hurricane and lo and behold Trumpeter produced it plus other variants as well.

I have a problem with the fixation there seems to be with what I believe are known as Luftwaffe 46 - obscure types many of which never got past the drawing board while interesting RAF subjects are not kitted. It amused me to see a kit of a Horten 229 which contributed little to the war effort while classic aircraft such as the Blenheim and Hampden have only been done in 1/48 by cottage industry type manufacturers. The much awaited 1/32 Lancaster from.HK Models seems to have disappeared into the nether world of "future releases" or "in planning" which are bywords for "won't happen" Am I alone with this notion or are there others out there ? How do manufacturers go about establishing what modellers actually want? 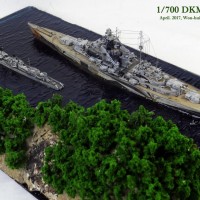 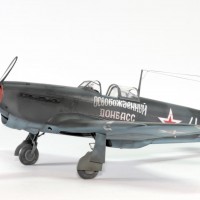 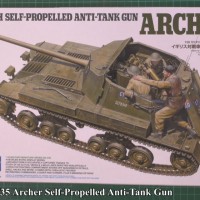 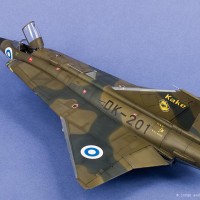