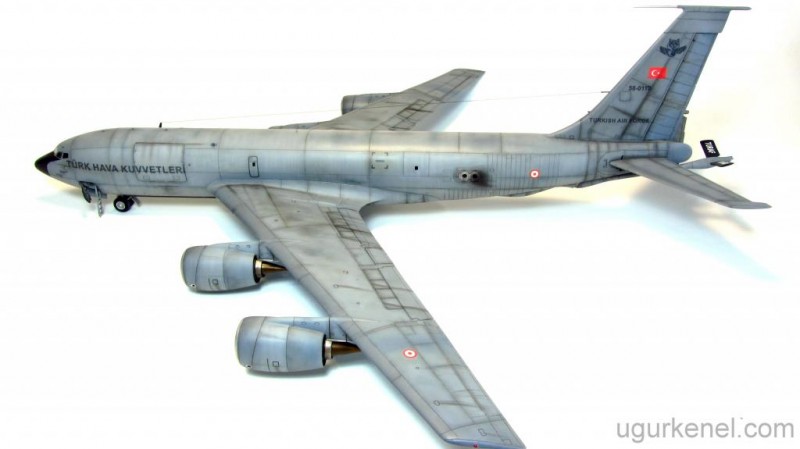 Model is Italeri, 1281 box number, 1/72 scale KC-135R/FR Stratotanker kit. Grey color plastic parts and engraved detailed panel lines. Not an easy kit. Parts are not symmetric. A lot of gaps between parts. And some details are missing on this big 1/72 kit so you need correct them. I tried some correction as much as my psychology permit. 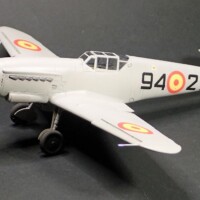 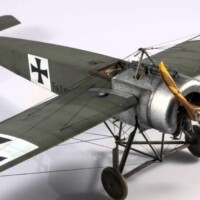 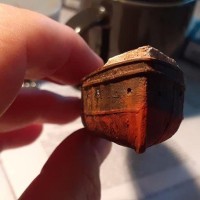