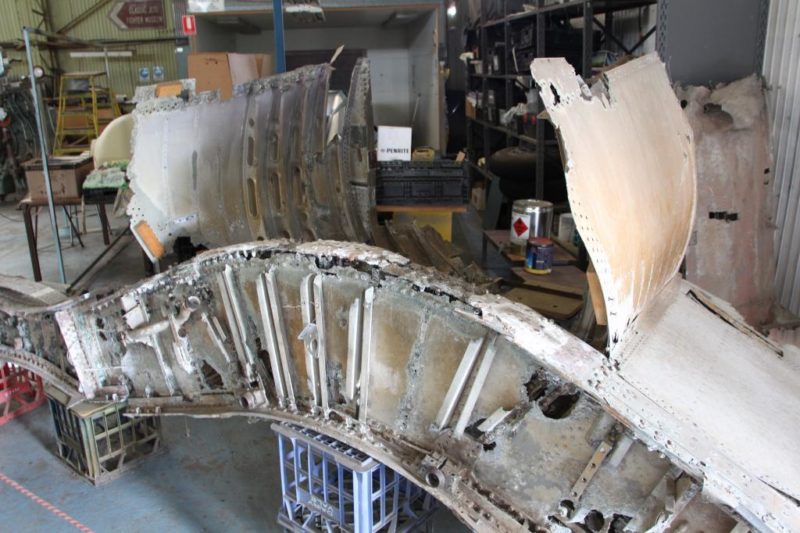 This is the actual aircraft 2nd Lt Bennett flew when he fatally crashed during a training mission, as told in Pt 1. Among the few parts that still is possible to tell what it once was is the gull wing main spar in the first photo. Rest is a mangled up fuselage and lots of small bits.

Some may have read something regarding a "salmon" coloured primer, I think we have a major case of this here if we take a look into the fuselage.

The Classic Jet Fighter Museum doesn´t seem to be totally sure what to do with the wreck once the replica is done. Will it stay with the replica or will it be sold off as parts or a whole aircraft wreck? I can proudly say that a few dollars of mine went to the funding of the replica by buying a small piece of the wreck, hope at least some rivets are payed for by this. 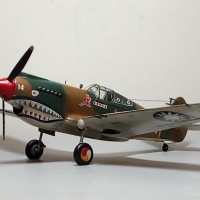 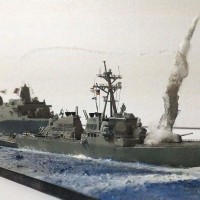 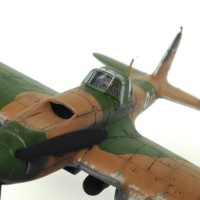 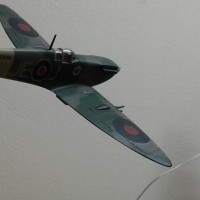