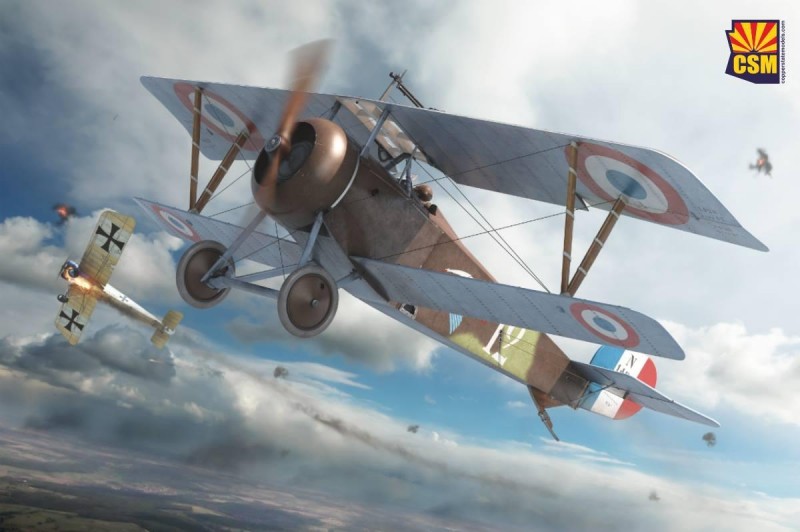 Copper State Models of Latvia made their name producing fine quality World War One aeroplane kits in plastic and resin in 1:48 scale and aftermarket accessories in 1:72, 1:48, 1:32, and 1:28 scales.

Enter the 1:32 scene, where Copper State Models have just released their first fully injection-moulded kit. The subject is a Nieuport 17 (or XVII if you trust the kit box), a significant and pleasantly-looking World War I fighter.

An improved development of the Nieuport 11/16 models, the Nieuport 17 incorporated innovations such as the newly-developed synchronization gear which permitted the use of a fuselage-mounted Vickers gun firing directly through the propeller.

At the time of its introduction in March 1916, the type's outstanding manoeuvrability and excellent rate of climb gave it a significant advantage over other fighters on both sides. The aircraft was subsequently widely used by virtually every Allied power. In addition to substantial production by several French manufacturers, the N.17 and its close relatives were built in Italy by Nieuport-Macchi and in Russia at Dux. Unlicensed copies, notably the Siemens-Schuckert D.I and the Euler D.I, were produced in Germany.

As a choice of the first major kit release by an aspiring company specializing in World War I subjects, I could hardly think of a more ample choice.

The kit comprises 5 sprues in light grey plastic, film for the windscreen and a fret of photoetched parts. Decals for 4 markings printed by Cartograf.

The instructions are provided in a comprehensive color booklet, with design not unlike that of Wingnut Wings or Gaspatch Models. The ambition to compete with WnW standards of moulding and product quality is quite apparent throughout. 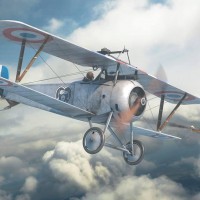 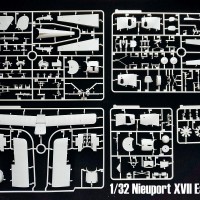 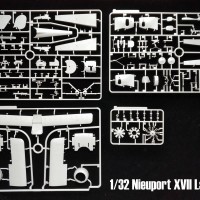 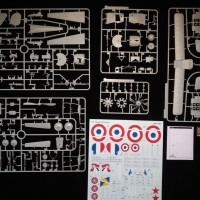 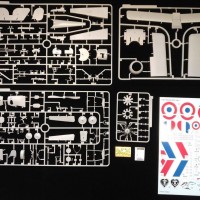 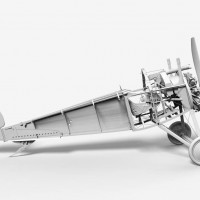 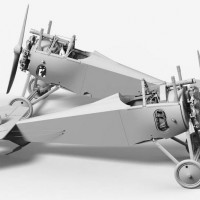 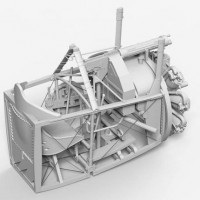 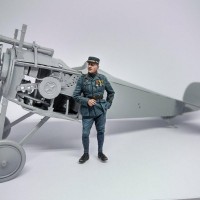 1. A small range of figures to complement the model is offered separately by Copper State 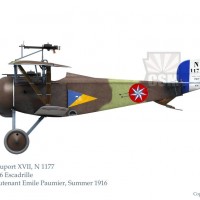 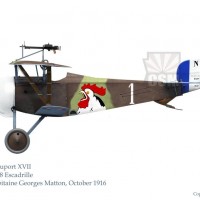 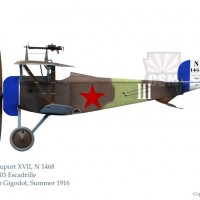 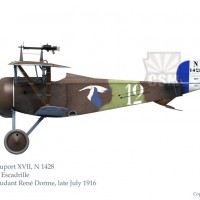 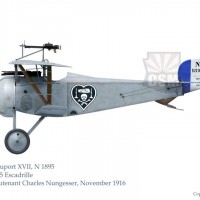 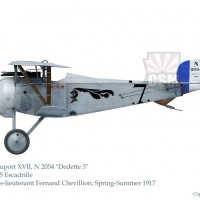 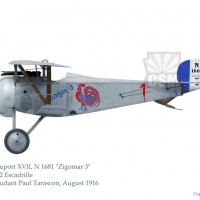 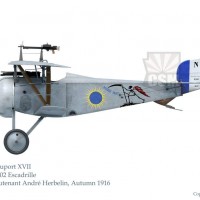 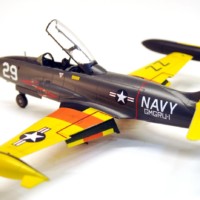 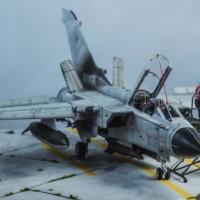 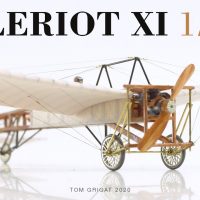 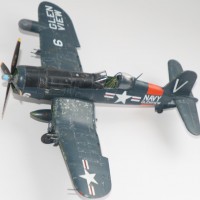