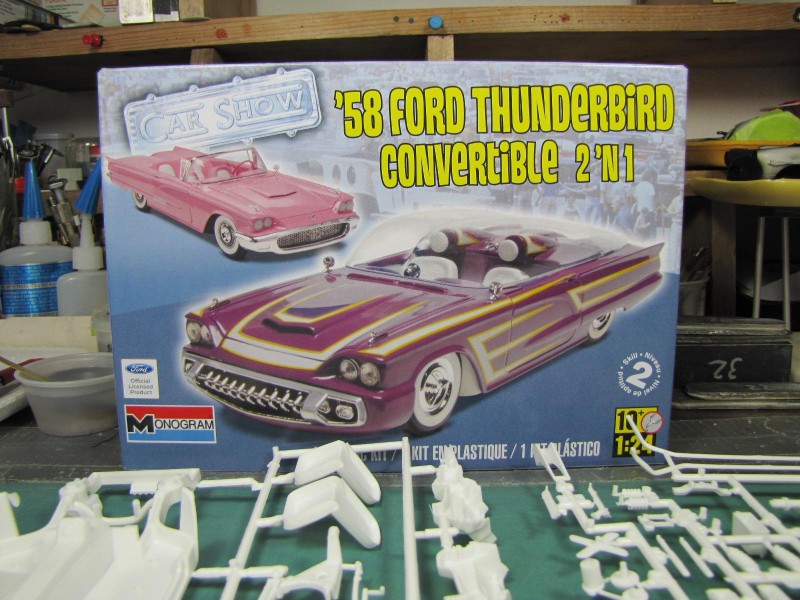 I found another kit that showed a "Pink" car on the box top art work. Since I had lots of pink paint left over from painting my Cadillac and 2 airplanes, I just had to buy this car?

I spruced up the engine with homemade spark plugs and several other items. I use a small diameter drill in one of several "pin-vises" to drill in a 0.15" diameter holes in the distributor cap and into the top of the spark plugs so I can slip in ignition wires on final assembly.

The seat's were trimmed out with white paint along with a few other items. Again, I added brake lines and the emergency cables to the under carriage.

Have you had a car that does not sit's on all 4 wheels?

One or more of the axels are not aligned properly...or it could be that the 4 tires have different diameters!

During my 39 years of building plastic models I added about 30 cars and several armor vehicles, along with some boats and dinosaurs before I had to quit modeling in 2016, due to my ever present old age shaky hands . 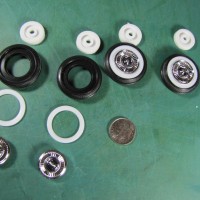 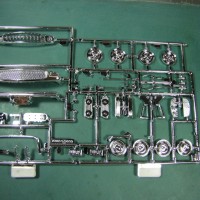 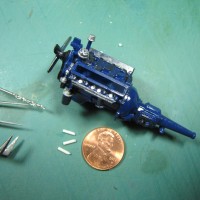 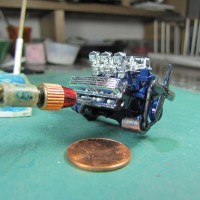 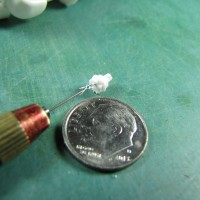 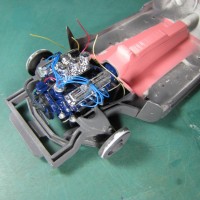 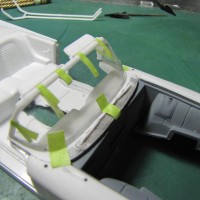 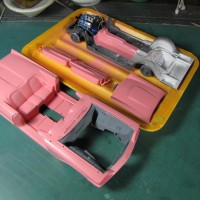 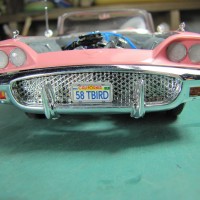 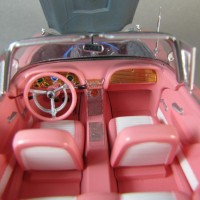 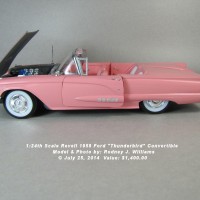 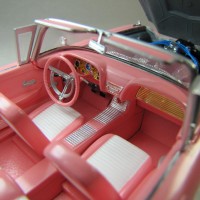 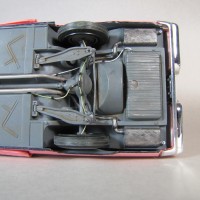 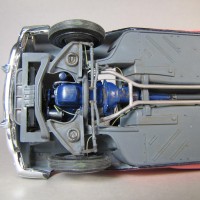 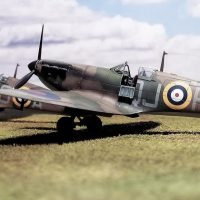 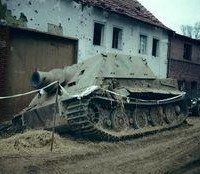 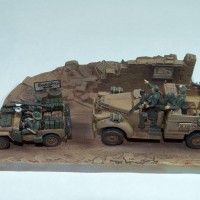 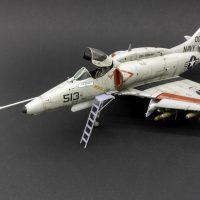