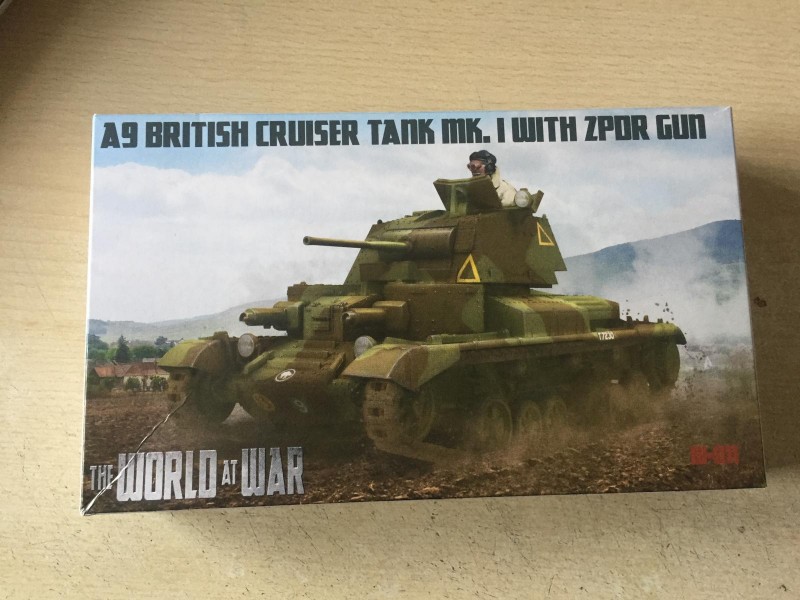 This is my first posting of a built model here, hope you like it. Its the brand new 1/72nd scale A9 Cruiser MkI from IBG, sold under their World at War brand. I have to say that for £9.99 here in the UK this is tremendous value for money. I’m no rivet counter (and there are lots of rivets on this kit) but it looks and feels like an A9 to me. The only deal-breaker for some will be the way the tracks are represented, and it really is a shame, considering what IBG are capable of. The wheels and tracks are moulded as a single unit as per some of the other kits they make. The problem here is two fold. Firstly the characteristic slots in the track surface are missing, and secondly there is no representation of the gap between the outer guide horns in the inside of the track. When IBG have done this on other kits I have of theirs it has been fine, as there was only a single centre horn, which is easy to represent with a two part mould. Outside guide horns would be very difficult to represent accurately without making the tracks a separate item. One could also open out the cooling slots over the engine bay. I dodged this with paint.

I painted the kit in a Caunter pattern I found on the web using AK’s Real Colours, thinned with Mr Color Self-Leveling Thinner I looked and looked for a prototype to model but couldn’t find anything suitable so this is the finished thing with no unit markings. Probably overdid the weathering, but it looks more restrained in the plastic, so to speak, than in the photos.

Next time, and there will be a next time, I really enjoyed building this, I will have a go at making the tracks look better. And add an aerial!

I’m sure someone will come along and tell me why this is nothing like an A9, but It went together in a couple of evenings, fit was good to excellent and with the exception of the tracks was a hugely enjoyable experience, even masking the Caunter scheme.

Highly recommended, with the caveats above. 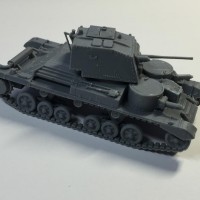 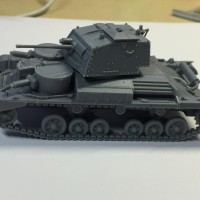 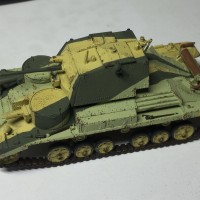 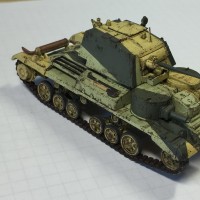 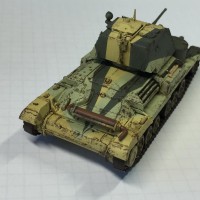 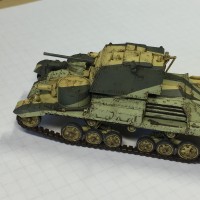 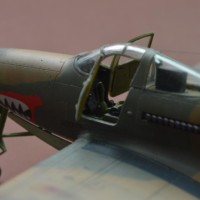 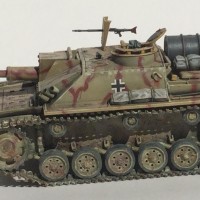 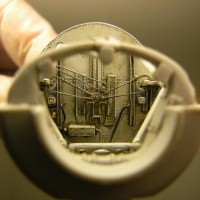 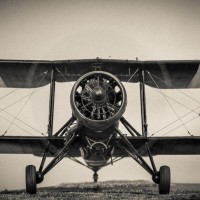