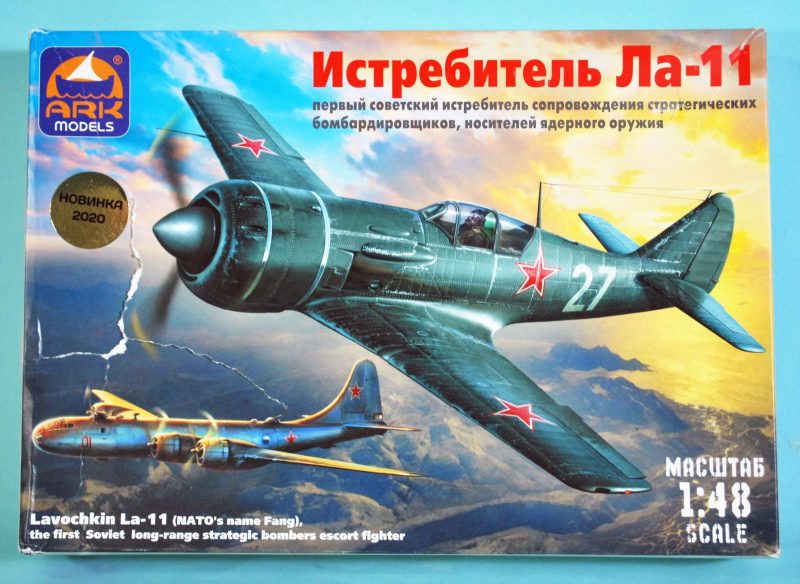 I ordered this from a dealer in Russia back last December. It finally showed up last Saturday (thanks much, Louie DeNoJoy).

It's a simple kit. Far better than the limited-run Mikro-Mir kit. Panel lines look heavy when compared with photos of the real thing, which looks to have a very clean airframe. I will likely fill these and rescribe, as well as sand down the fabric control surfaces. There are two thick but clear canopies provided, closed; given the paucity of cockpit detail, this will be fine.

Decals are provided for two PLAAF and three V-VS airplanes, including a V-VS Aerobatic team in all-red livery.

It appears to only be available through Russian sources in eBay. This one was $1.95, a total of $30 delivered. Ark Models also does the similar but for armament La-9.

For those who don't know that much about the last Soviet piston-engined fighter, here's some history:

One of the recommendations from testing of the La-130 (Lavochkin La-9 prototype) was to develop it further into a long-range escort fighter. The resultant La-134 prototype (also referred to as La-9M) featured increased fuel and oil capacity. Armament was reduced from four to three 20mm cannons. The prototype flew in May 1947. The second prototype, La-134D had its fuel capacity increased by an additional 73 US gallons with wing and external fuel tanks.

The aircraft was fitted with larger tires to accommodate the increased weight and featured amenities for long flights such as increased padding in the seat, armrests, and a relief tube. A full radio navigation suite was installed. Not surprisingly, combat performance with a full fuel load suffered. However, as the fuel load approached that of the La-9, so did the performance. The aircraft was found to be poorly suited for combat above 7,000 m (23,000 ft). The new fighter, designated La-11 entered production in 1947. By the end of production in 1951, a total of 1,182 aircraft were built.

The first documented combat use of the La-11 took place on April 8, 1950, when four Soviet pilots shot down an U.S. Navy PB4Y-2 Privateer over the Baltic Sea, with all 10 of the crew lost. Later the same year, two La-11 pilots shot down a P2V Neptune over the Sea of Japan near Vladivostok; one USN crew member was killed.

The Soviet 106th Fighter Aviation Division moved to Shanghai in February 1950 to defend it against bombing by the ROCAF. The 351st Fighter Regiment was equipped with the La-11. On March 7, the regiment claimed a ROCAF B-25 Mitchell bomber shot down near Nanjing. On March 14, 1950, a ROCAF B-26 Marauder bomber was claimed in Xuzhou. On March 20, 1950, five La-11 pilots encountered a group of ROCAF P-51D Mustangs north-west of Shanghai; the P-51 pilots immediately retreated. On April 2, 1950, two P-51Ds were claimed by La-11 pilots over Shanghai. After that, MiG-15s of the Soviet 29th Fighter Regiment took over the air defence role. The ROCAF stopped bombing Shanghai that June and the Soviet units left in October 1950.

On November 30, 1951, 16 La-11s of the 4th Fighter Aviation Regiment, Chinese People's Volunteer Army (PVA) were escorting nine Tu-2 PVA bombers to bomb the South Korean island of Taehwa-do. They intercepted by 30 F-86 fighters of the USAF; four Tu-2 bombers and three La-11s were shot down.

The main target of La-11 pilots during the Korean War was the Douglas A-26 Invader night bomber, although numerous skirmishes with P-51s also took place. Attempts to intercept B-29 bombers proved fruitless, since the La-11 required 26 minutes to reach the B-29's altitude and once there had a speed advantage of only 12 mph, making it easy for the B-29 to evade the attacker in a shallow dive.

On July 23, 1954, a C-54 Skymaster operated by Cathay Pacific Airways on a civilian passenger flight en route from Bangkok to Hong Kong, was shot down by two La-11s of the 85th Fighter Regiment, People's Liberation Army Air Force (PLAAF) off Hainan Island, killing 10 in an incident known as the 1954 Cathay Pacific Douglas DC-4 shootdown. On July 26, near the same location, two La-11s of the same unit were shot by 12 USN AD-4 Skyraiders.

During 1954–55, PLAAF La-11s took part in the Battle of Yijiangshan Islands escorting ships of the People's Liberation Army Navy and Tu-2 bombers. 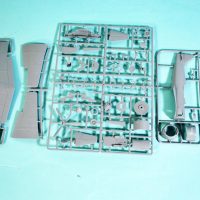 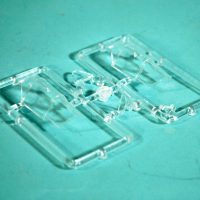 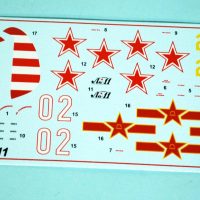 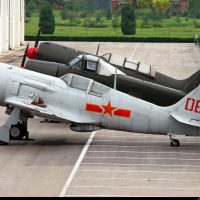 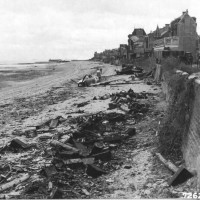 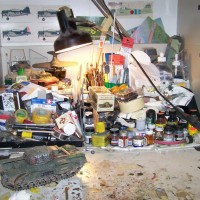 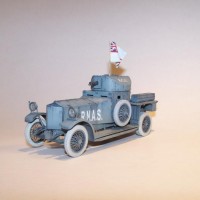 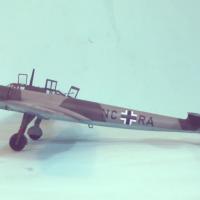