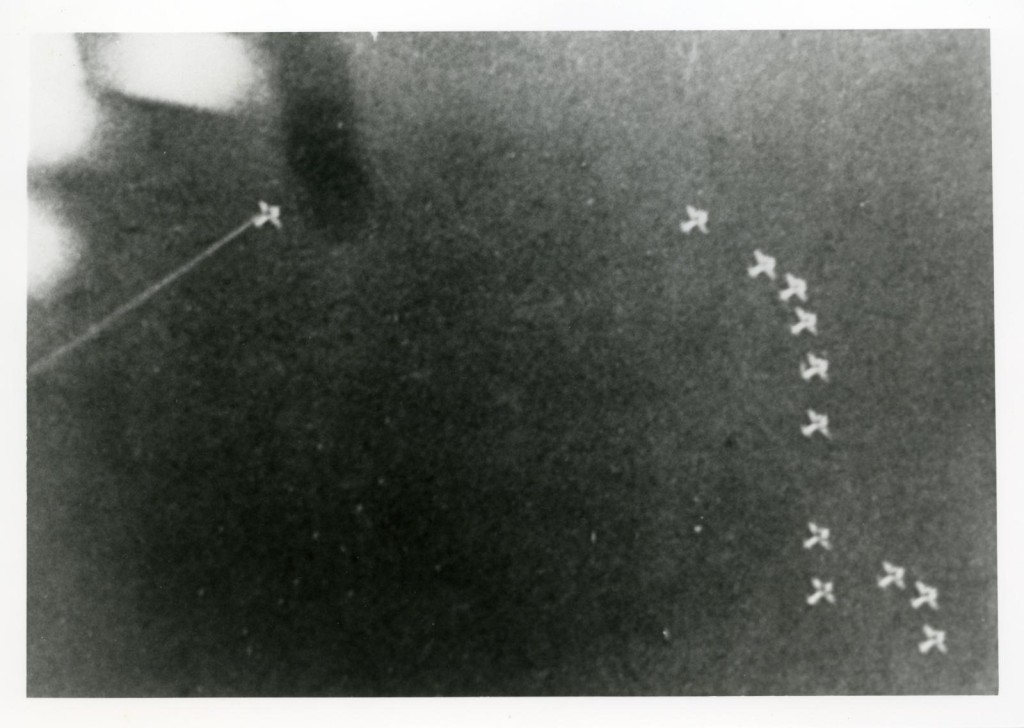 188 aircraft from the four aircraft carriers involved in the attack on Pearl Harbour attacked the city and port of Darwin, capital of the Northern Territory, Australia, at 9:58 am. The attack lasted around 40 minutes during which eight ships of the forty-seven in the harbour were sunk, eleven damaged and one beached. Included in the ships sunk was the destroyer USS Peary, whose crew manned the guns as she sank. 53 of the 144 crew survived. Also sunk were the ammunition ship Neptuna, with 45 lives lost and the tanker British Motorist. The hospital ship HMAS Manunda was damaged with 12 killed. Darwin itself was also hit, with many public buildings damaged.

A second raid lasting 25 minutes began an hour later. This high-altitude bombing raid was carried out by 54 land-based bombers and targeted the RAAF aerodrome.

These two raids killed at least 243 people and wounded between 300 and 400 people.

Japanese losses amounted to two D3A Val dive bombers and two A6M Zero fighters. One of the Zeros from the Hiryui (BII-124) crash-landed on Melville Island north of Darwin and the pilot, Sergeant Hajime Toyoshima, was captured by a local Tiwi man Matthias Ulungura, making him the first Japanese POW of the war. Toyoshima later died in the Japanese POW breakout at Cowra on the 5th of August 1944.

These two raids were the first of 64 attacks on Darwin up to the 12th of November 1943. In all, the Japanese attacked the north of Australia and islands in the Timor Sea over 200 times, ranging from Port Headland in Western Australia to Townsville in Queensland. 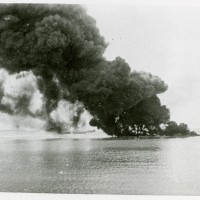 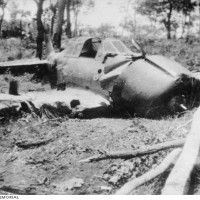 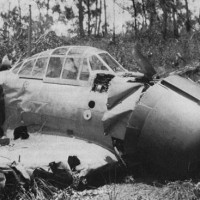 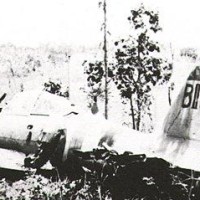 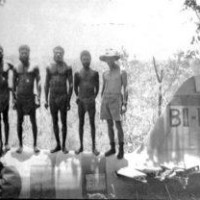 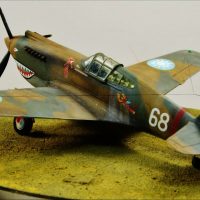 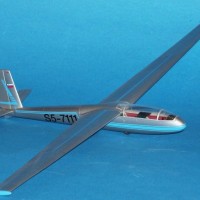 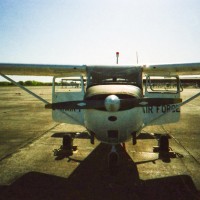