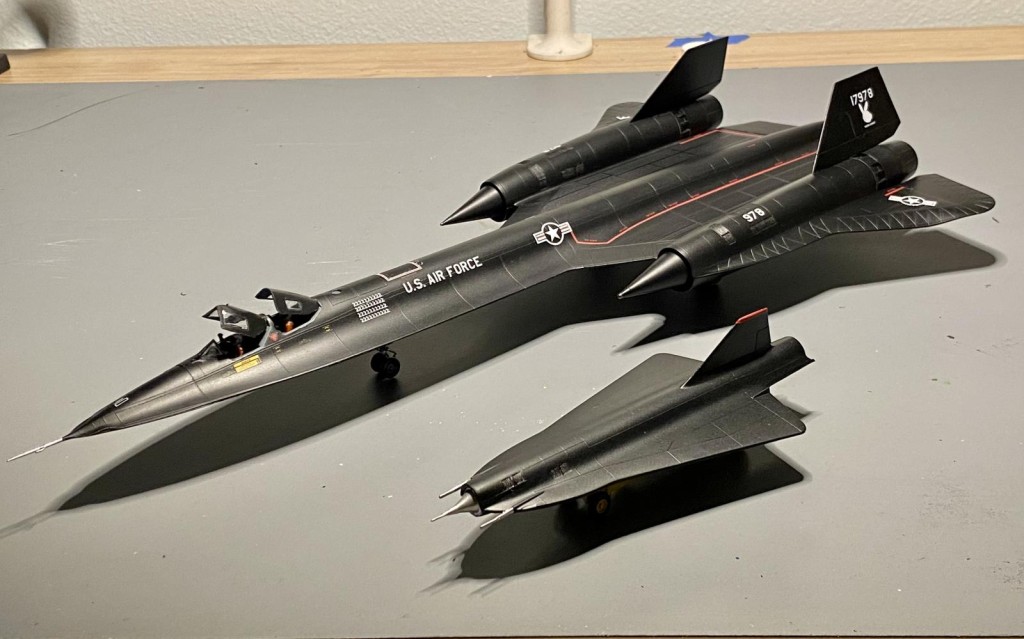 I don't really like working in 1/72, but a friend of mine requested I build one for his veteran father who worked as an armorer on B-52's on Guam during the Vietnam War. He mentioned that there was always at least two Blackbirds on station in Guam. They were stored, fueled and maintained in a very high security area on base so the only time you got to see one was on taxi, takeoff and landing. He also said you knew something was up when you heard that familiar roar. If you were not on duty, or had a supervisor who was a bit "relaxed", one could go out to look at them as they made their way.

As mentioned, I don't really like 1/72 scale, but this kit kinda grew on me. So I built two and have one on my wall here in the studio next to my B-52, the old Monogram kit in the same scale and one of 4 surviving builds from my high school days. Posting progress pics and final given to Peter. Oh...and then on my birthday (3/14), the wife surprised me with the new kit on steroids! 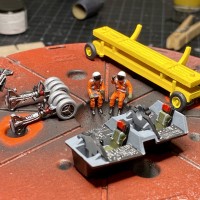 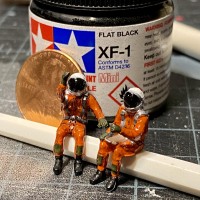 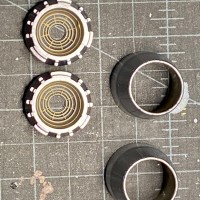 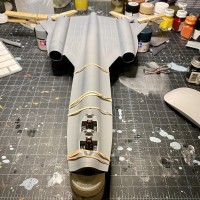 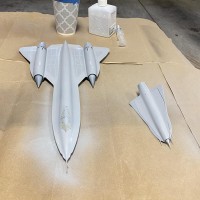 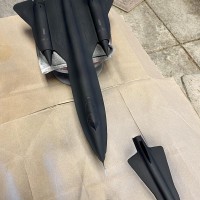 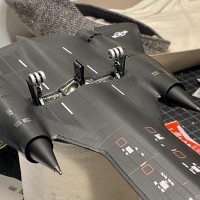 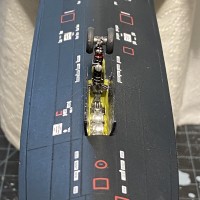 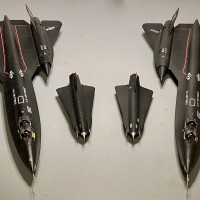 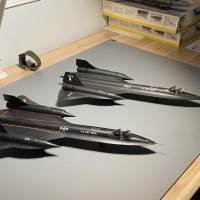 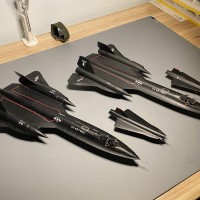 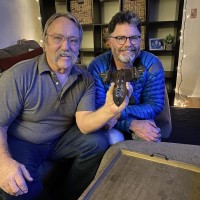 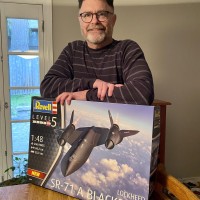 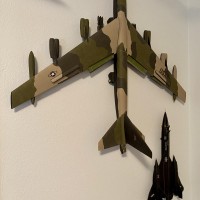 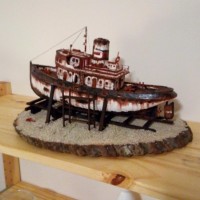 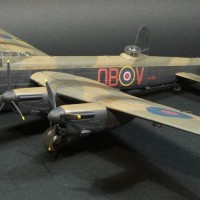 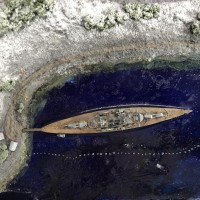 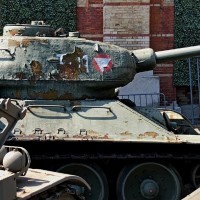