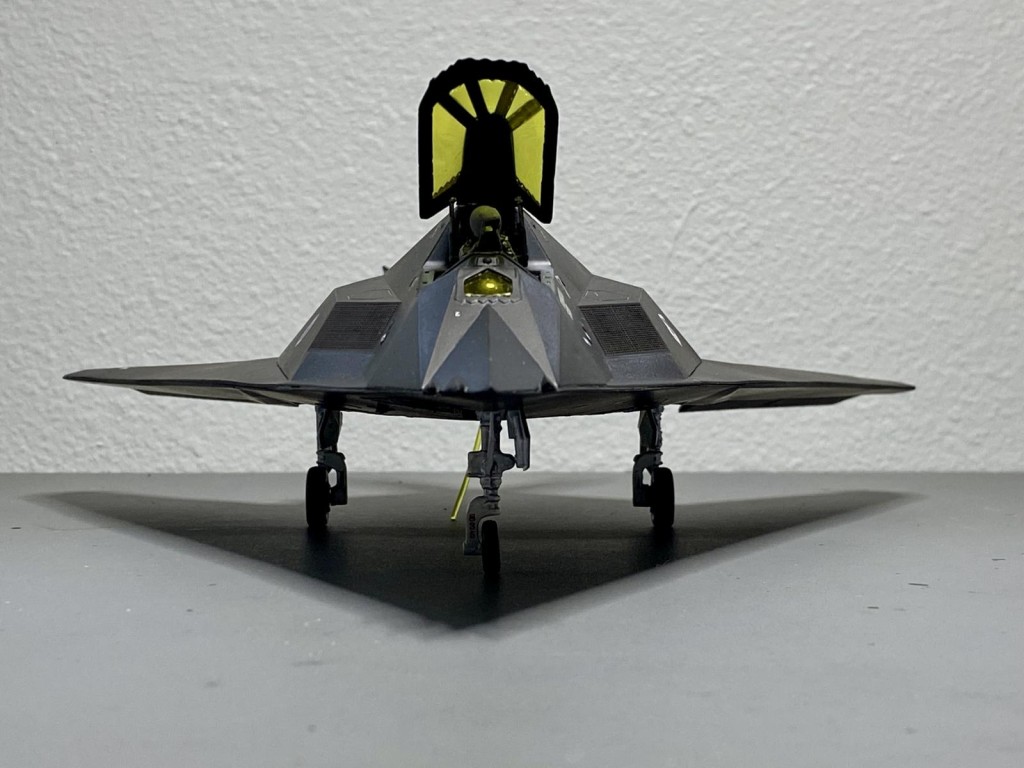 My latest build, and like many I do, this kit came cheap to me from a garage sale. This kit was a real sh*t sandwich. Not that much flash, but the molding was terrible. A real putty monster, clamping and at times I wish I had five hands! But I enjoyed the challenge of putting lipstick on this pig!

Nope, it's not the cool Tamiya version with the open weapons bay, but I approached this as a warm-up for when I build the 1/48 SR-71. I experimented here with different mixes of black, dark brown and iron over a sky gray primer, the goal being to put some "flight time" on it.

All the clear parts were this funky yellow. I did not like how it cast the color on the cockpit and pilot. Note I left out the heads up display. Too much yellow in the cockpit! I could not find any after market stuff, and in the end decided the kit wasn't worth the extra expense. Some progress shots and the kit art included.

The history of the Nighthawk is fascinating. Initial prototypes were very unstable to fly and a couple of them crashed. The faceted surfaces and black paint made it virtually invisible to radar. With all the learnings, the plane was flown by computer in partnership with the pilot and was precedent to the stealth technology integrated today into the F-22 and F-35 joint strike fighters. The plane became operational in the early 80's under great secrecy. A lot of rumors flew about its existence until Desert Storm in 1991, when the plane participated in its first combat. The platform's only offensive capability is ground attack, the two weapons bays each carrying a 2000 pound JDAM or bunker busting bombs. The aircraft had no capability to defend itself other than being "invisible". Officially retired in 2006, 50 airframes remain mothballed and some still fly as test beds participating in Red Flag and training Air National Guard units around the country.

This particular aircraft was flown by Tom Morganfeld, chief test pilot at Lockheed and flew in the first strikes over Baghdad in 1991. Before being a test pilot, Tom had a Navy fighter pilot career. There are some very nice online references and YouTube videos on this fascinating aviator. 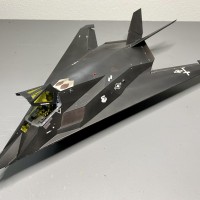 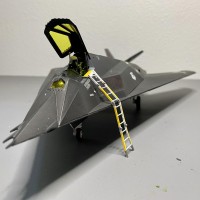 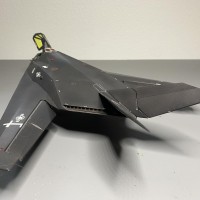 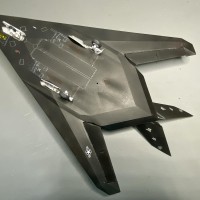 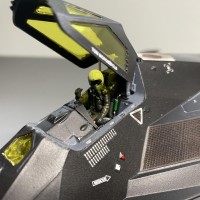 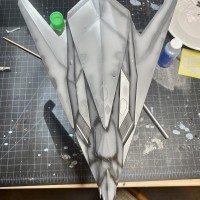 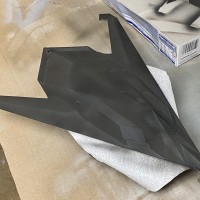 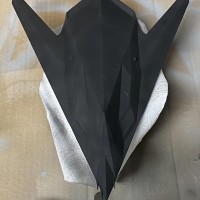 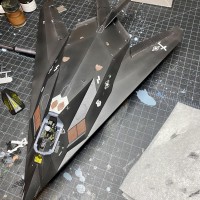 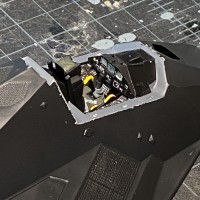 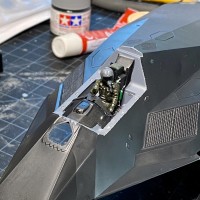 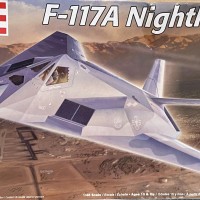 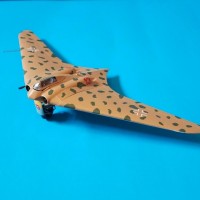 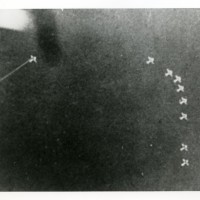 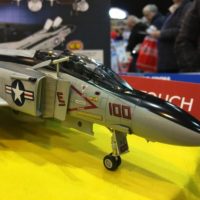 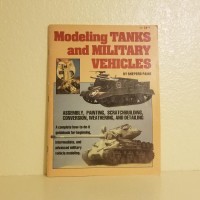