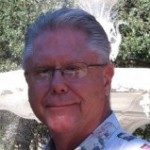 Old guy that has built primarily plank on frame (POF) and plank on bulkhead (POB) scale wooden ships from the 18th & 19th centuries. I've recently spread out to get some 'quick kills' by building some solid hull ships (310 foot destroyer i.e. Reuben James), Light Tender Nantucket, and the Lackawanna Coastal Tug. I've a couple of 1/350th scale U.S. Navy Submarines under my belt that turned out fairly well and I'm getting ready to tackle a 1/350th scale resin model of the USS Bainbridge (CGN-25). These U.S. Navy ships / submarines are those that I served aboard during my Naval career. I'm retiring for a second time in a year and giving my modeling more attention is my primary goal for the next several years. I recently joined IPMS via the two IPMS chartered clubs I belong to. There are several 'Nationals' award winners in those clubs and they've been a gold-mine of information for me. 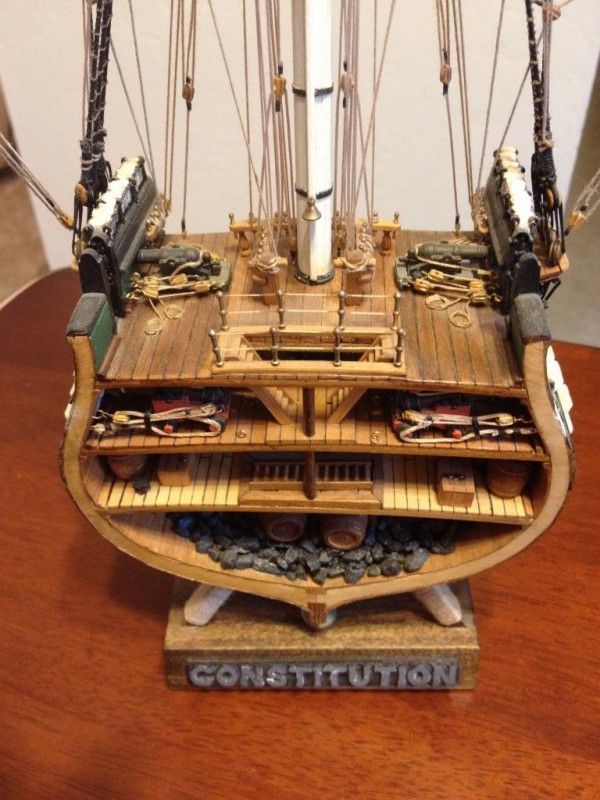 I purchased and built this kit about 7 years ago but thought I’d offer it up as a sample of the type of modeling that I do. I’m a ‘wood’ guy doing work in plank on frame and plank on bulkhead models with a couple of resin [...] 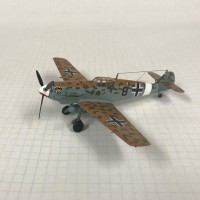 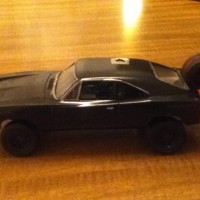 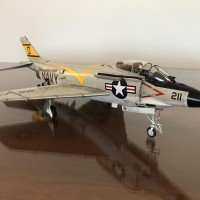 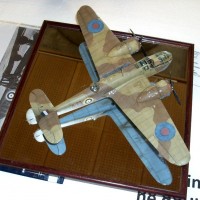 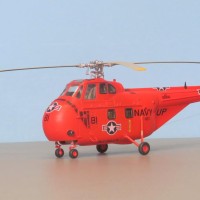 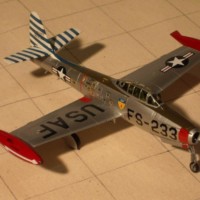 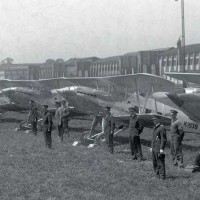