Started modelling again in June 2018 after many decades away, talk about a learning curve! The game has changed so much since i last made an average resemblance of the BoB aircraft in the early '80's that inevitably died outside in aerial yard combat with a group of friends.

Northern Territorian living in sunny Queensland with my three kids, my iwata hates the humidity! but we struggle on working away in the cooler night hours when possible.

My Pop flew for Qantas back in the '60's and Dad was a private pilot after just missing his call for Vietnam when troops were stopped from being sent over. I got into the mechanical side of things, cars, trucks and then the spare parts industry and finally parts managing a 110 car a week paint shop... but have always had a passion for aircraft and flight. Mainly WWII but i will delve into the odd more modern bird, armour or ships.

The net is such a great resource for modellers, i'm constantly blown away by peoples work and it's nice to combine these and your own methods to come up with ones own little rendition of a machine. 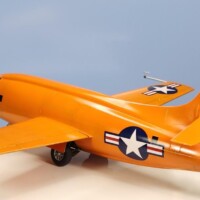 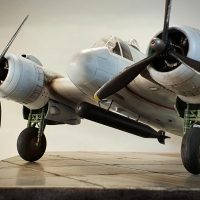 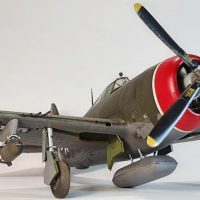 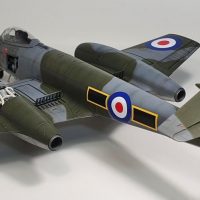