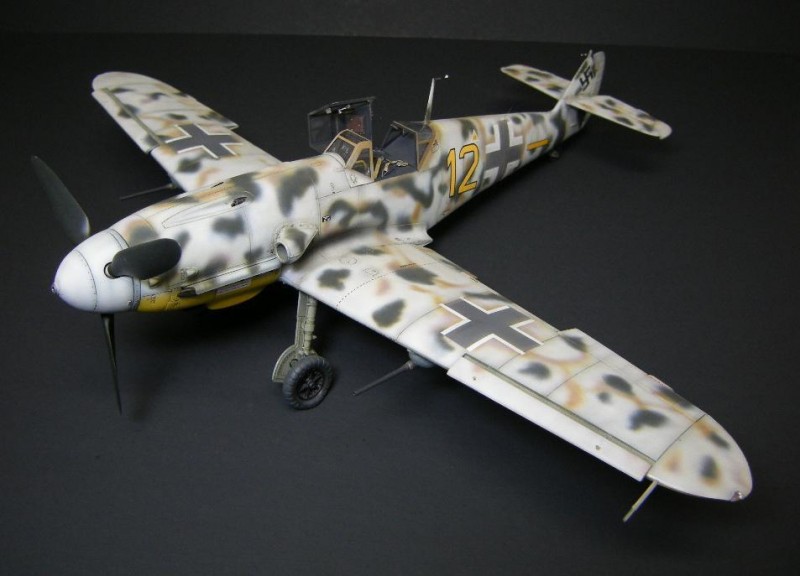 Paints used to depict this "built for the Mediterranean and sent to the Russian Front" Kanoneboote were Floquil RLM 78 Hellblau, RLM 80 Sandgelb, RLM 71 Dunkelgrun, RLM 75 Grauviolet for the insignia, and Reefer White for the winter camoflage.

Paint scheme based on a profile created by Kiejtl Aakra, to represent machine flown by Hpt. Heinrich Ehrler, Staffelkapitaen of 5./JG-5, while based at Petsamo, Finland in the Spring of 1943. 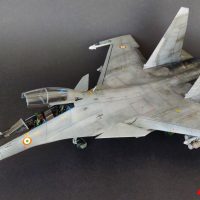 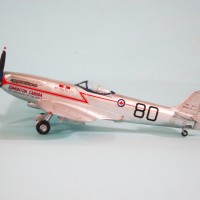 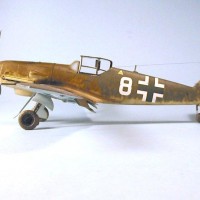