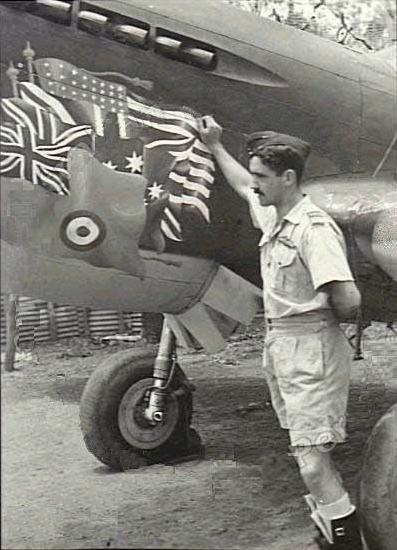 This model, representing a machine flown by Sq. Ldr. Dicky Cresswell, was built alongside the USAAC P-40E that I posted earlier. I used Ultracast seat w/Sutton harness, exhausts, and wheels plus decals from the Cutting Edge PYN-Art Series. I opted for the red "U" and I'm not certain whether the squadron leader pennant was painted on the starboard side of this plane. It appears in photos of his later P-40K along with fishtail exhausts and block tread tires.

Paints were mixed from Floquils to match the Foliage Green, Earth Brown, and Sky Blue on the color chips published by Peter Malone and Gary Byk. 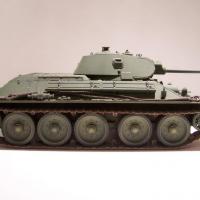 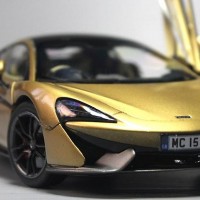 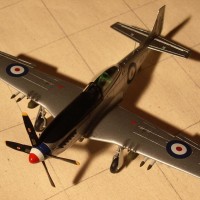 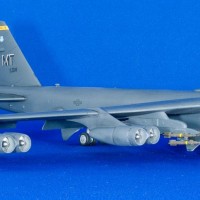