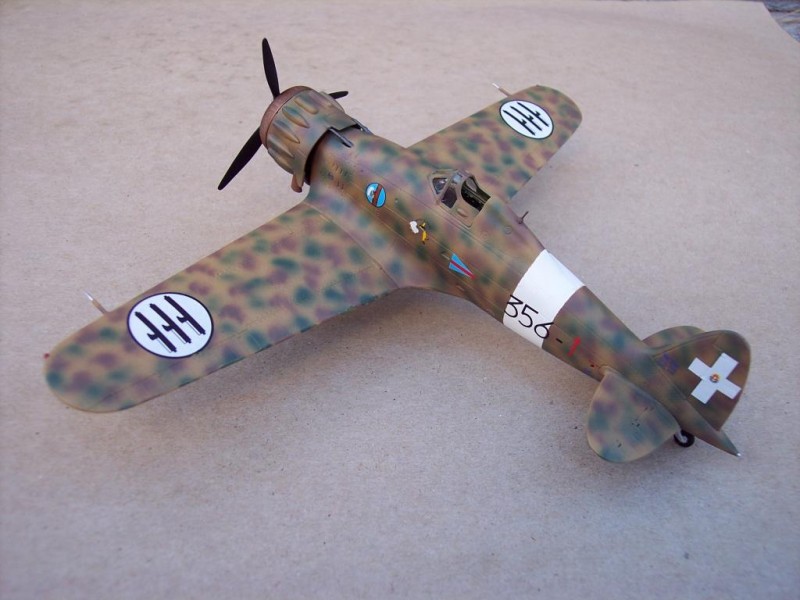 Italeri's 1/48 Macchi 200 Saetta (serie VII) is a welcome release. Previously, there was the old Artiplast (later SMER) kit in 1/50, and Czech short-run derivatives such as Pacific Coast Models (which is also good, but resin and PE fiddly). This kit, and the more recent Serie II release with full canopy, gives modelers of Regia Aeronautica planes some more mainstream choices. Kit decals were used except for the wing fasces, which were for some reason quite small. Really enjoyed doing this one, with its challenging paint scheme and copper cowl lip. 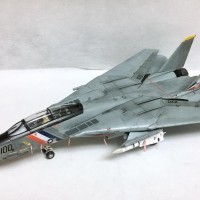 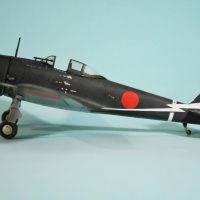 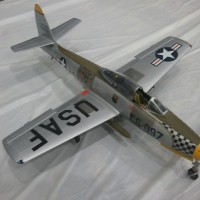 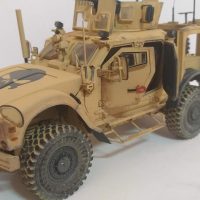