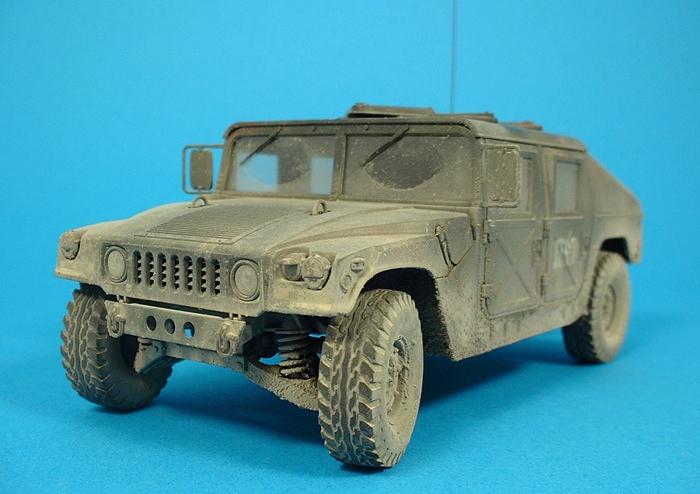 I had no plan to build a Humvee of any sort until Tamiya announced their M1025. Just one of those cases where I had the urge to build something just because it was a Tamiya kit and I knew it was going to make for a fun and straight forward build all on its own.

When released in 2003 the Tamiya Humvee easily outclassed the competitor's kits regarding both overall shape and the small details. Despite a somewhat bare interior it is still a great kit in all respects. This one was built straight from the box, the only addition being the IFOR logo provided as a paint mask by Eduard. 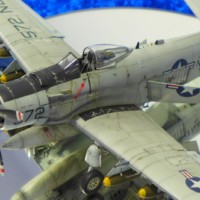 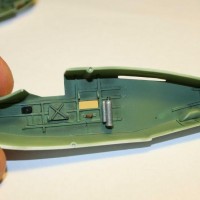 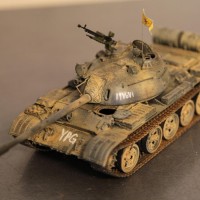 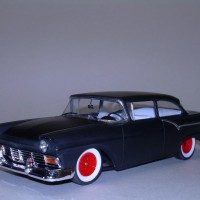