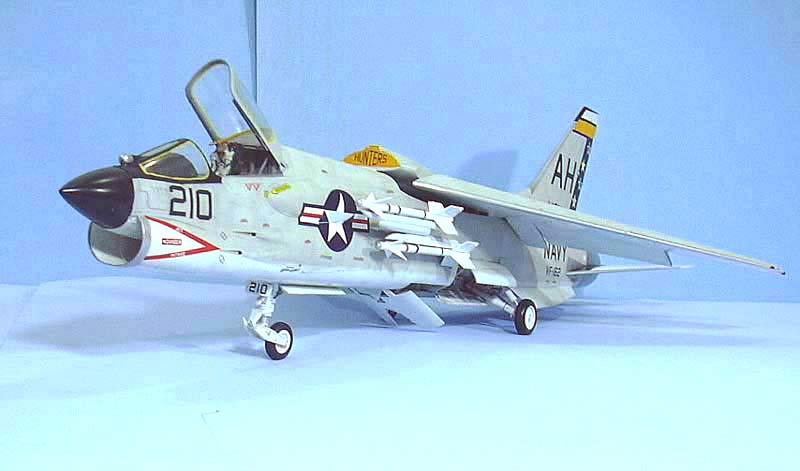 The F-8 Crusader is about as "modern" as I get with jets, and it's my personal favorite "modern" jet. I personally think the Trumpeter Crusader is the best kit of this airplane anyone has done. It is the only one that allows the modeler to build the wing correctly - with drooped slats, flaps and ailerons with the wing raised, OOB. One can also drop the dive brake as it usually is on the ground, and open the refuelling probe (which I didn't do). I used sidewinders from the F-100 kit and I pieced together decals from the dungeon to do BuNo 149159, the Crusader flown by CDR Dick Bellinger of VF-162; the kit decals provide markings for another VF-162 Crusader.

CDR Richard M. (Dick) Bellinger, callsign “Belly One,” was one of the true "characters" of Naval Aviation. Bellinger flew B-25s in the USAAF during World War II, transferring to the Navy in 1948 and flying combat in Korea. In 1966, when VF-162 “The Hunters” went aboard USS Oriskany for a Vietnam tour, Bellinger was the XO. At 42, he was a fair bit older than the average Naval Aviator fighter pilot and had over the years gained a real reputation as a heavy drinker and someone who would overlook the rules from time to time.

On July 14, 1966, Bellinger became the second F-8 pilot shot down, when he was hit by a MiG-17 after a high-speed chase over downtown Hanoi. Bellinger stuck with the badly damaged Crusader and went “feet wet.” Unable to return to the carrier, he headed for Da Nang. With fuel spraying from damaged tanks, he finally was forced to eject and was recovered by a rescue helicopter.

While leading four F-8s as escort for A-4s from the USS Intrepid on October 9, 1966, Bellinger became the first Navy pilot to shoot down a MiG-21. Flying F-8E BuNo 149159, AH 210, the four “Hunters” were intercepted by a group of MiG-21s, the first time Navy pilots had run across the newest addition to the VPAF. The MiGs flashed past and Bellinger tacked onto the trailing enemy fighter, which tried to get away but couldn’t due to Bellinger’s superior flying skills. Bellinger fired two of his four Sidewinders, both of which hit the MiG. For this feat, Bellinger was awarded the Silver Star by Secretary of Defense Robert McNamara aboard the Oriskany a week later. 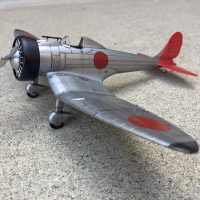 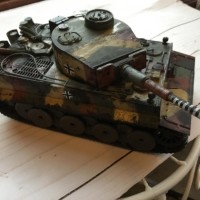 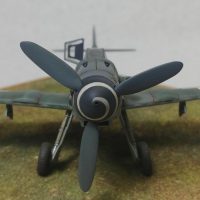 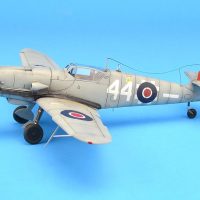