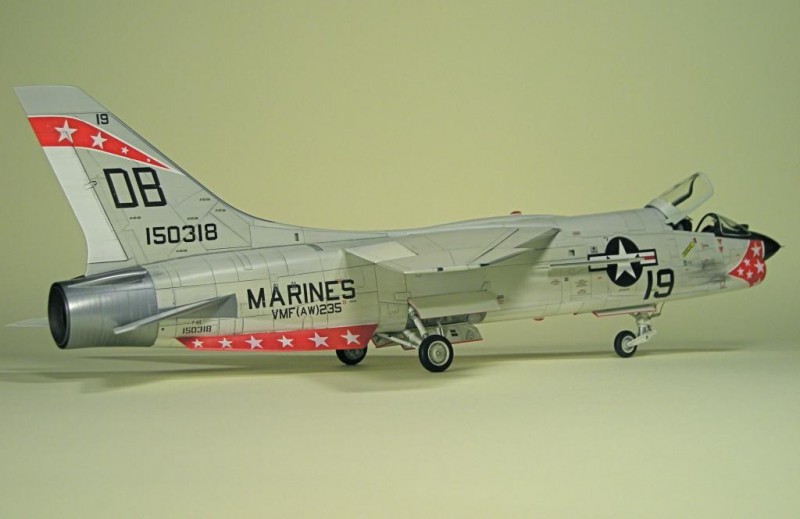 This is the story of a 15-year-old running joke between Myself and the Vice President of North American Sales at Gulfstream. 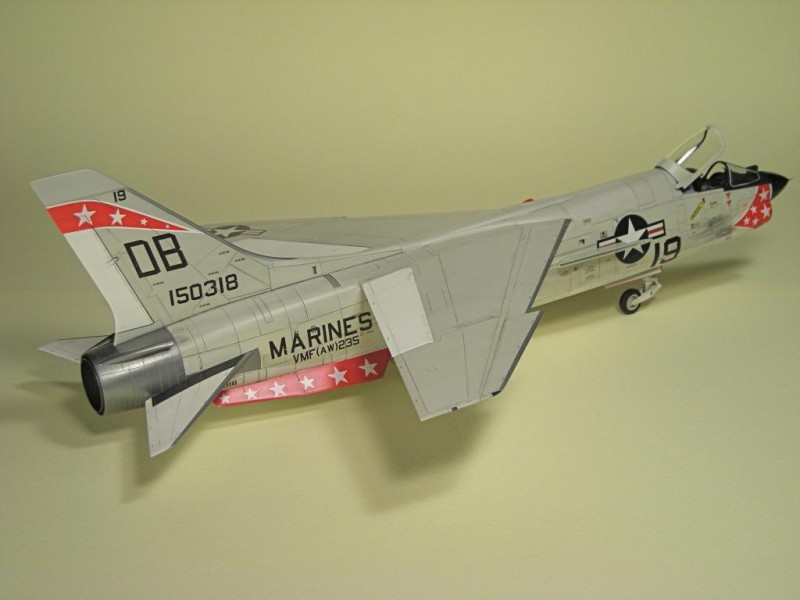 Raynor Reavis knew that i was a model builder, and asked me if i would build a model of the mount he flew in Vietnam with VMF (AW)- 235, the "Death Angels". I told him i would and i made a half-hearted attempt building the 72nd scale Hasegawa F-8. Try as i might, i just couldn't get interested in building it. At the time (1996) there really were no models of the F-8 that i would consider truly outstanding, and the Hasegawa and Heller kits were really my only choices. The 48th scale Monogram kit needed just as much work to make itself presentable, so i wasn't thrilled about that option, either. 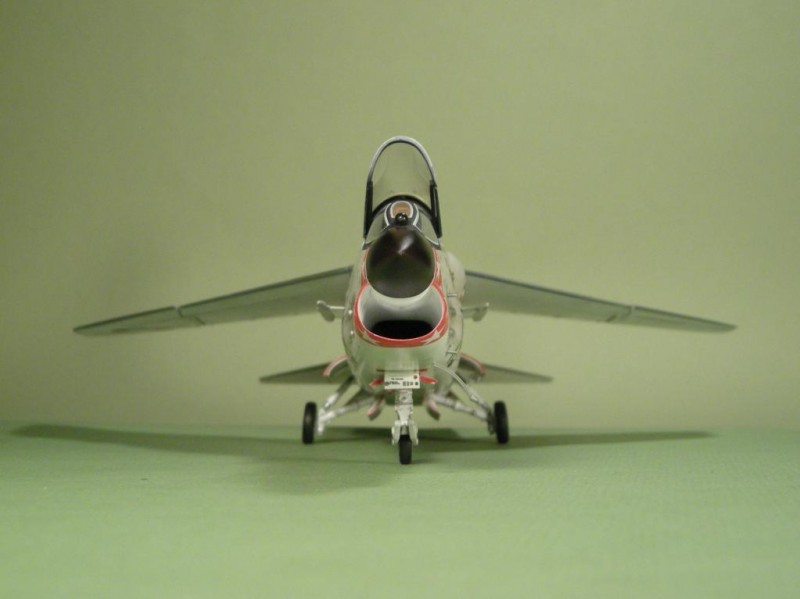 Anyways, every now and then Raynor would ask me how the project was going and i'd just say things like "Well, its going OK. Look! Here's the canopy! I finished it!" (less than impressive progress, i know).
Well, time marches on, people change jobs, move to different places. I'd see Raynor at the trade shows every now and then and i'd say "Don't worry. i haven't forgotten. i WILL finish it."

Well, speaking as one salesman to another, we both knew we were kidding ourselves.

Anyway, a few more years go by, and then the 48th scale Hasegawa F-8 kit comes out. WOW! Now THIS was something i could get excited about. Let me just say the kit is a typical Hasegawa, with all the good and bad things which that implies. Easily the most accurate Crusader kit on the market, it fits much better than their infamous F-14 but it still has traps to avoid, as Drew Tarter will attest. 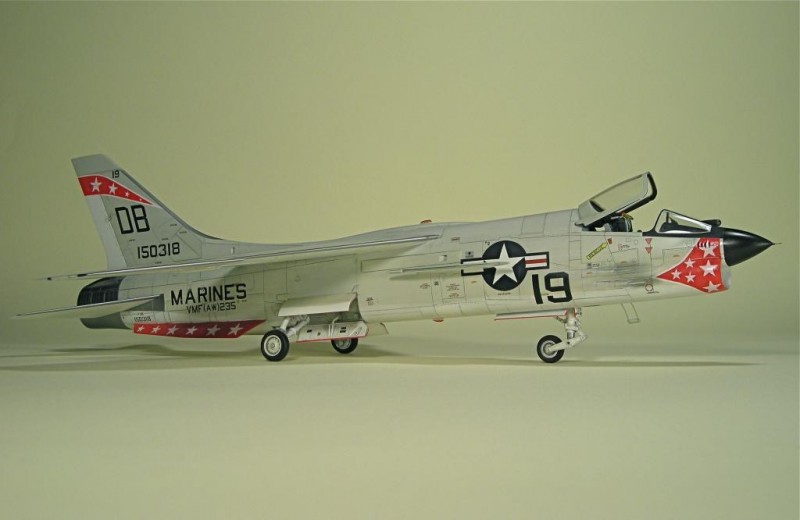 I tried to use the Cutting Edge Productions seamless F-8 intake. I followed the instructions to the letter. It didn't fit. So, i binned it and glued the cut away plastic intake back on. and pressed on for a while until i got tired of it. And so it sat. Until about 2008, when i went back to work on it.

By December of 2010, it was done. I snapped a few pics and emailed them to Raynor's son, just to see if he thought his dad would like it. Some friends and i put together a base from a piece of walnut veneer plywood with some oak strips along the edges. Slapped a few coats of Minwax Walnut stain on, and got a nice little nameplate from the engraving store across the street from the hobby shop here in town. Was able to order a VMF (AW) -235 patch online from MarinePatches.com, and i bought some felt from Michael's Arts and Crafts store for the underside of the base. 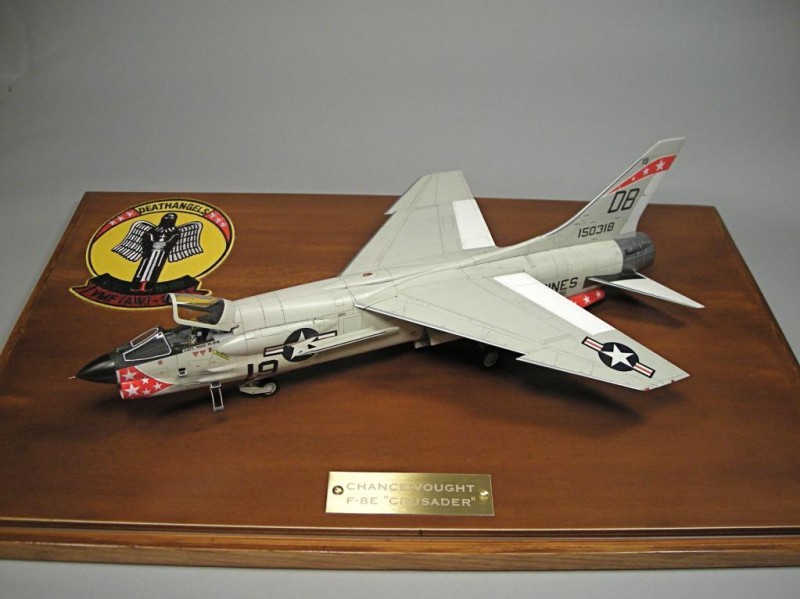 Finally, i had a case custom-made by the folks over at TAP Plastics. 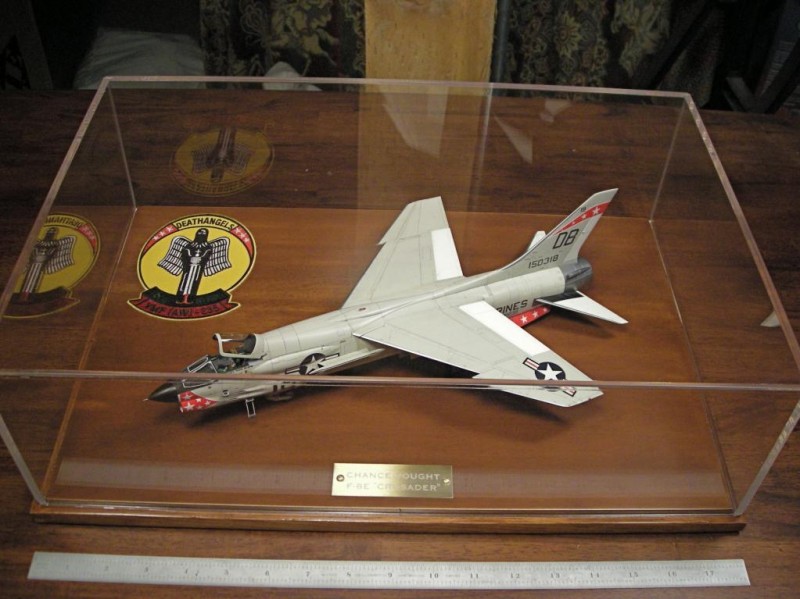 The final hurdle was getting this thing to Florida. Fellow Falcon driver, Model Builder, F4U Corsair pilot and all-round-good-guy Steve Bakke volunteered to ferry it using company assets to the FBO in Ft Lauderdale, whereupon Raynor would drive down from Vero Beach to pick it up. The plane made the trip OK, but i was apprehensive about the model remaining safe at the FBO until Raynor could pick it up. 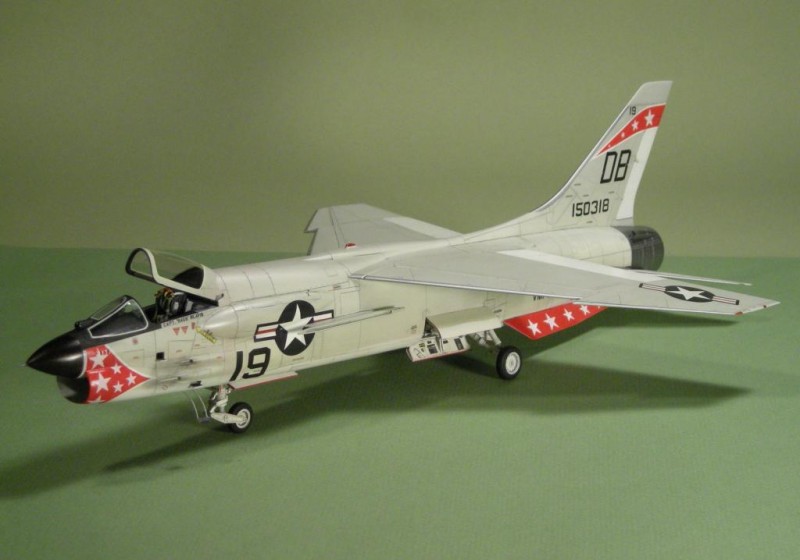 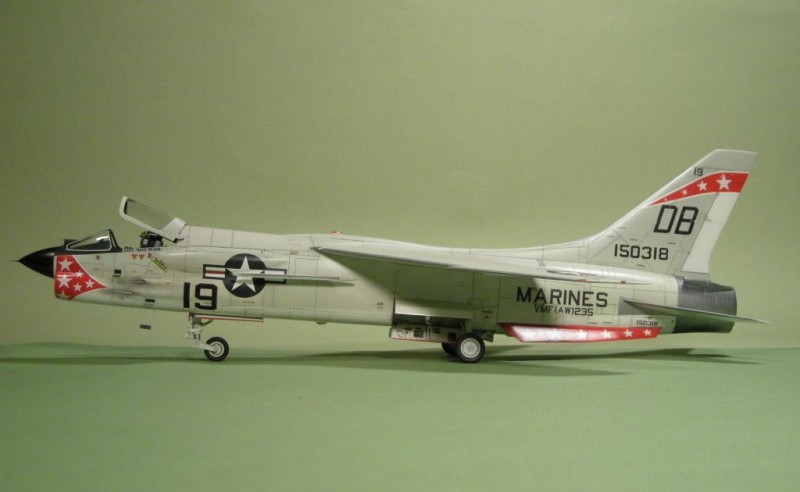 Now, i don't know the look on Raynor's face when he first saw it. All i can go by is what he told me over the phone. However, i know he was truly thrilled and it was worth the wait. 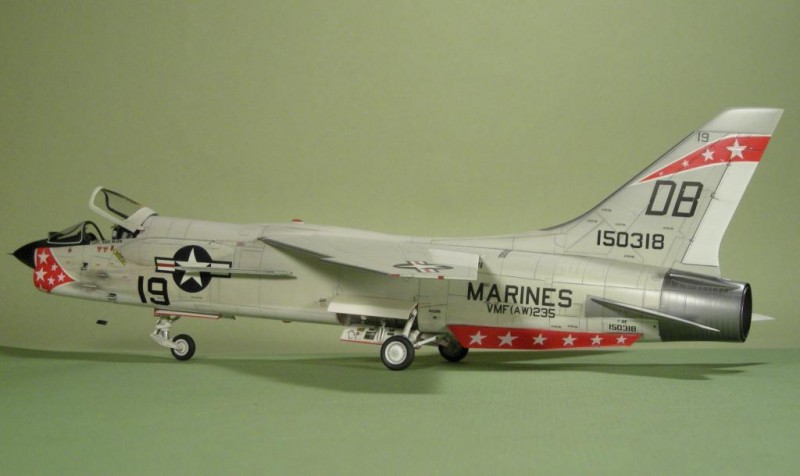 So the lesson to be learned here, is if you get a chance to build a model for a guy who flew the real thing, take it! 48th scale is the perfect scale for a presentation model too. Big enough that its not too great a strain on the eyes, and small enough that it won't take over a guys desktop or office. 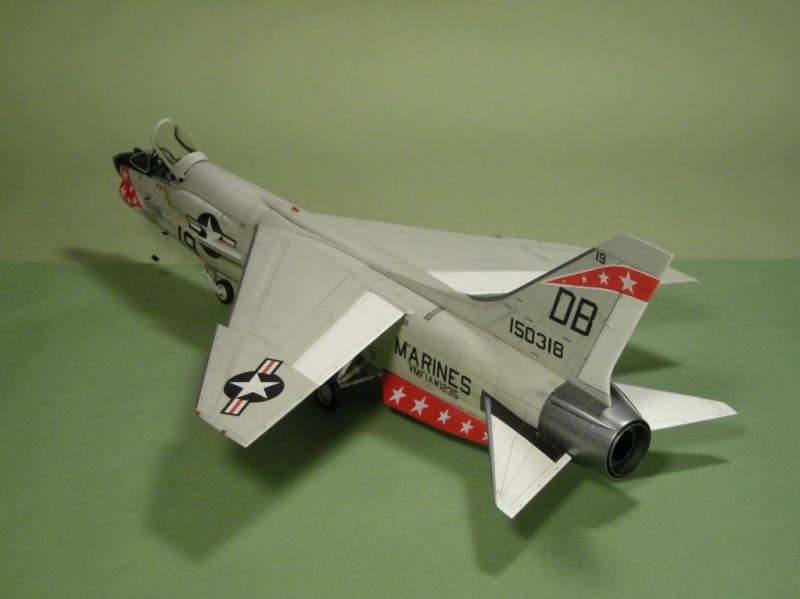 I'm not one to dwell on past accomplishments, but this project was challenging, sometimes frustrating but in the end truly rewarding. 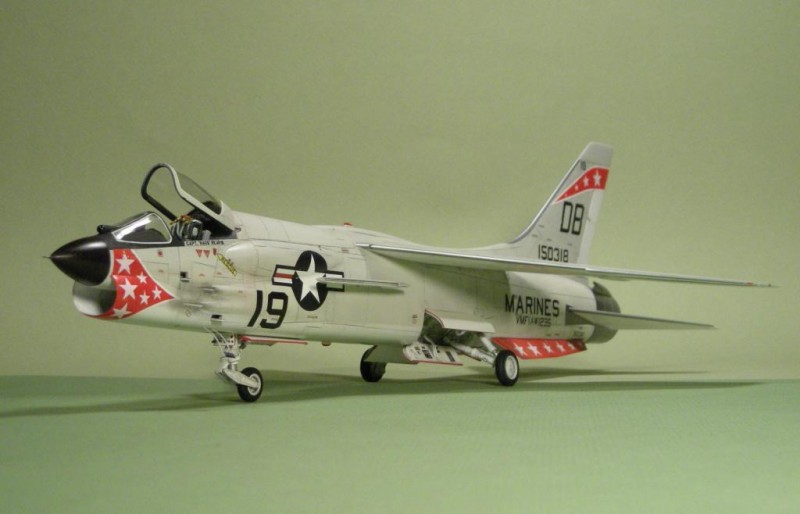 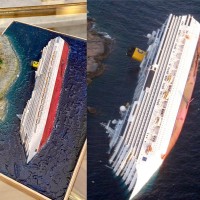 The sinking of Costa Concordia at Giglio island 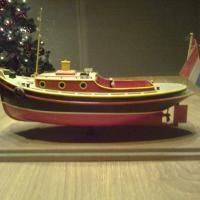 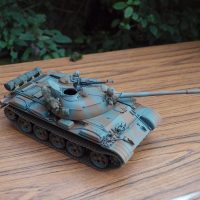 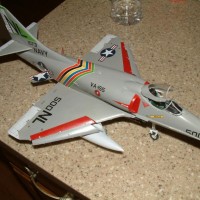