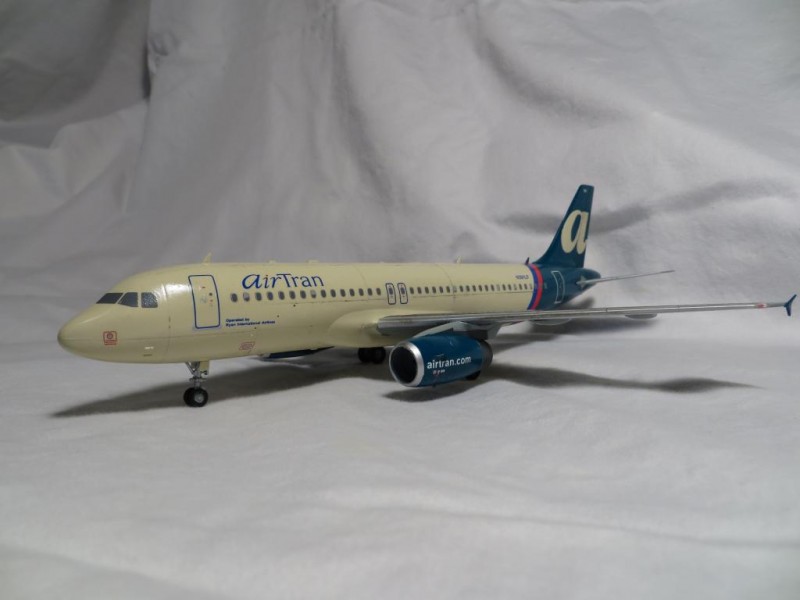 Hello All,
Here is my just finished A320. The kit is the Revell Germany A320. It bears the markings of AirTran Airlines. This airplane is one of just four A320's with these markings. They were operated by Ryan International Airlines under contract with AirTran. I happened to be an employee of Ryan International from 2003 to 2006. So it was neat to find a set of decals for an airplane that I have had a professional connection to.

I also found that Xtracolor makes AirTran beige and AirTran blue-green. Which is nice, because I don't really enjoy mixing paints.

Other than the markings, it is straight out of the box. I did use a different technique for the "A" on the tail. I wanted to make sure the "A" matched the beige on the rest of the airplane. So rather than use the decal, I traced the shape of the decal onto tracing paper, and then used carbon paper to transfer it onto Tamiya masking tape. After I painted the beige, I put the masking tape on the tail, and sprayed the blue-green. Remove the masking tape and voila! The paint matches. 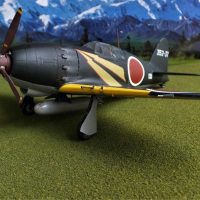 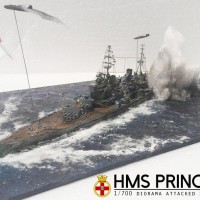 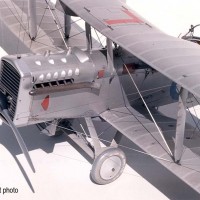