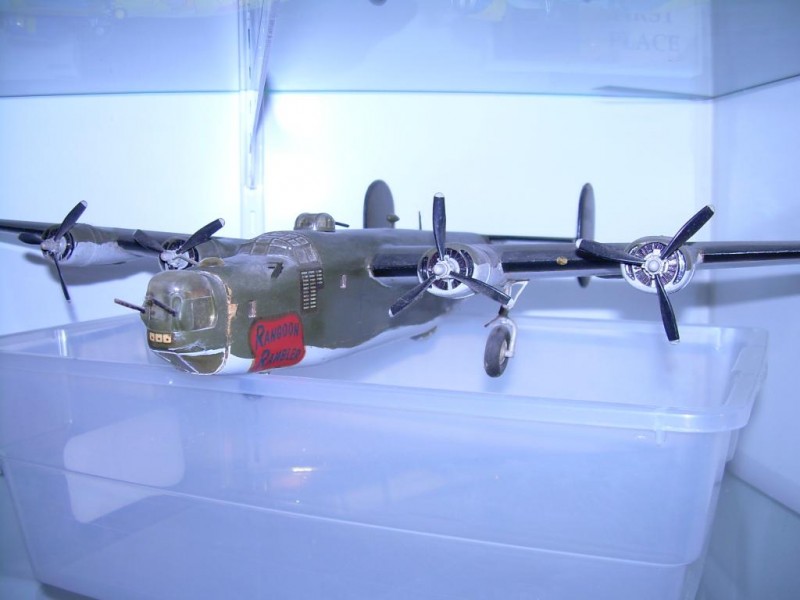 This is a Monogram Speedi-Bilt model my father built some time in the early 50's. I can remember from about '54 on & I don't remember him building this so it must have been before then. These kits were plank balsa & acetate. As you can see this one still exists.

I rememeber having a P-51 that was a Speedi-Bilt or maybe a Strombecker.

My Father was a 2nd pilot in the 15th AF, 47th bomb wing, 376th bomb group, 512th squadron. They were known as the "Liberando's" I believe this was the same Squadron that the "Lady Be Good" was in & the same Group as the "Strawberry B***h" although both were earlier in the war.

This was not the plane in the nose art book. This plane just had the name in script. 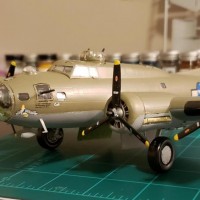 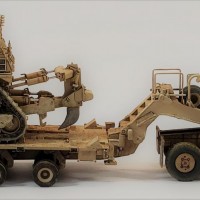 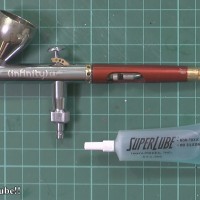 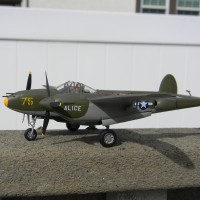