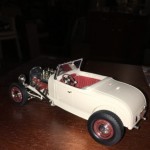 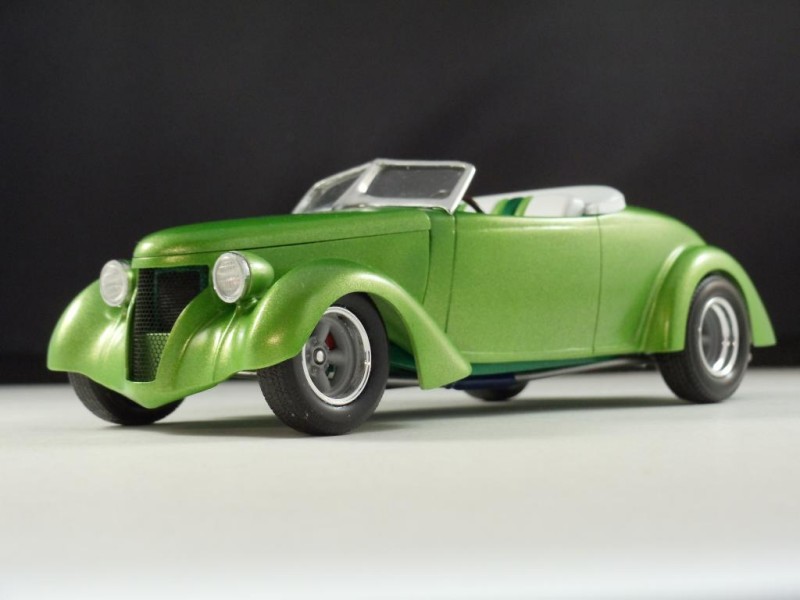 by AL HOFFMAN on January 25, 2015 · in Automotive — 36 Comments
AMT 1936 Ford. 1/25th. Kit from the 60's that has recently been rereleased. Latest release version has globs of molded plastic on the bottom side like a resin slush mold that needed clean up before any building could start. a couple days [...] 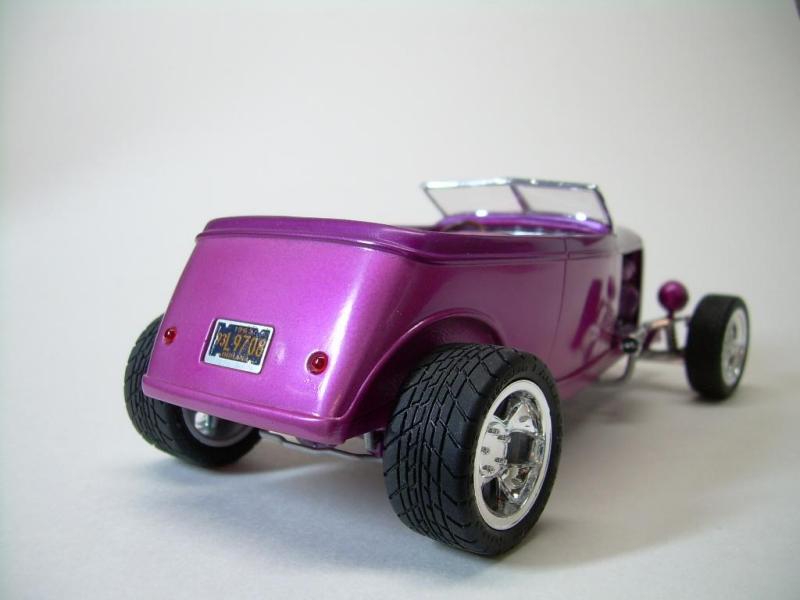 by AL HOFFMAN on December 16, 2014 · in Automotive — 13 Comments
This was built 100% OOB a while ago mainly as a painting exercise. It was my first serious attempt at using acrylics. I wanted to see how well it laid down & if it stayed on when masked with tape. Worked out pretty well in both areas. [...] 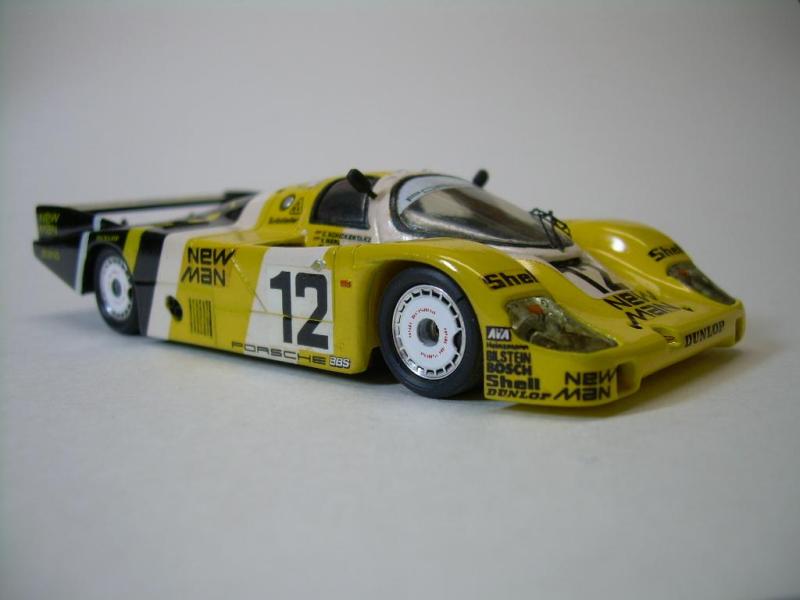 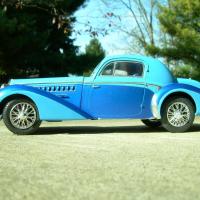 by AL HOFFMAN on October 24, 2014 · in Automotive — 35 Comments
Got one done so here it is. This is the Heller 1/24th Delahaye. Delahaye was a French car manufacturer probably the most affected by the Art Deco movement in the 30's. This is an example of their more restrained coachwork. WIP shots can [...] 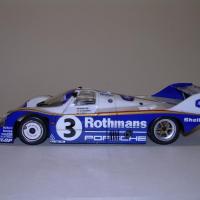 by AL HOFFMAN on October 3, 2014 · in Automotive — 15 Comments
I'm don't remember much about the history of this car. Probably campaigned '81-'83 time frame. It was powered by a Porsche flat six. The driver decal lists Bellof, Bell & Holbert but I don't remember them being teamed together. The [...] 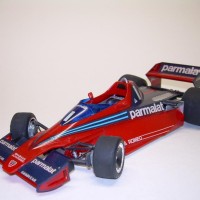 by AL HOFFMAN on August 23, 2014 · in Automotive — 17 Comments
This Formula 1 Car was powered by a Alfa-Romeo 12 cylinder engine. The Brabham team was owned by Bernie Eccelstone before he bought F1, designed by Gordon Murray & the #1 car was driven by Niki Lauda . John Watson campaigned the second [...] 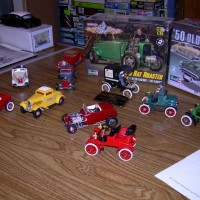 by AL HOFFMAN on July 15, 2014 · in Uncategorized — 10 Comments
Didn't see a group this fit into so I'm putting it here. One of our local Model Car Clubs recently had a meeting at my house w2hich included a contest that I sponsored. The requirements included building a Gowland & Gowland car kit in [...] 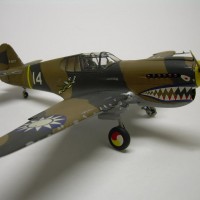 by AL HOFFMAN on July 10, 2014 · in Aviation — 7 Comments
You P-40 builders have no one to blame but yourselves for this dog being shown. I was feeling left out. It was pulled out of my graveyard. It was built when the kit was first released so you tell me how long ago that was. Brush painted [...] 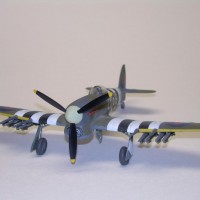 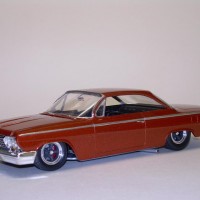 by AL HOFFMAN on May 2, 2014 · in Automotive — 20 Comments
This is my latest completion done as a mild custom/street machine. All the emblems have been removed. It has been lowered using blocks in the rear & modified spindles in front. Engine is a 409 from the kit with modified air cleaners [...] 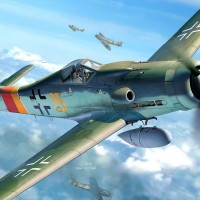 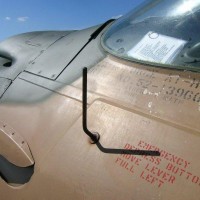 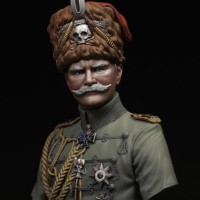 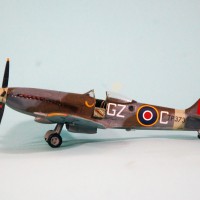 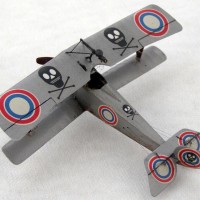 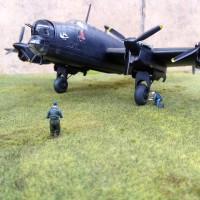 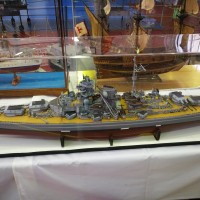 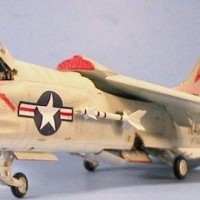