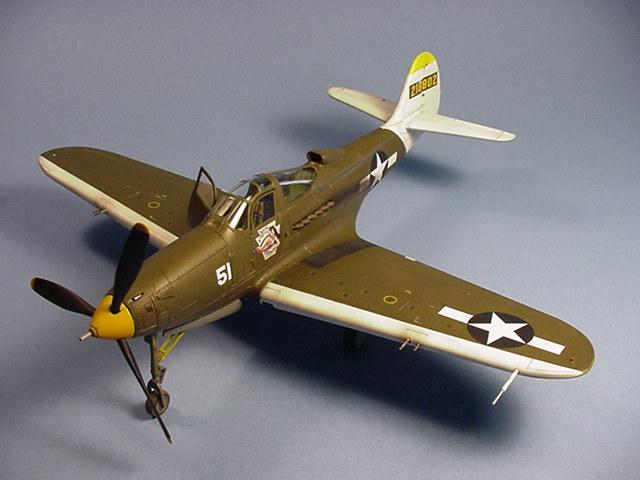 Figured I'd join in on today's "Airacobra-Pa-Looza". I built this one back in 2005, using Cutting Edge decals to depict a 35th Fighter Group machine flown by Lt. Roy Owen while based at Nadzab, New Guinea during the Fall of 1943. According to some sources the aircraft also wore squadron badges, but decals for those were not included in the set.

I encountered difficulty with the canopy and door fits on this one and will be more careful with those parts on the other Eduard P-39 in my stash. I agree with Bill Koppos that the wing leading edge is a bit thick, but the overall look appears to be decent once it's all together. 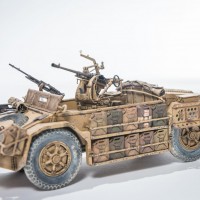 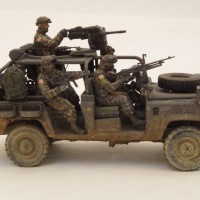 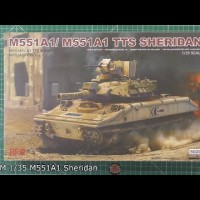 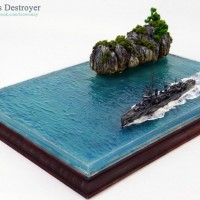