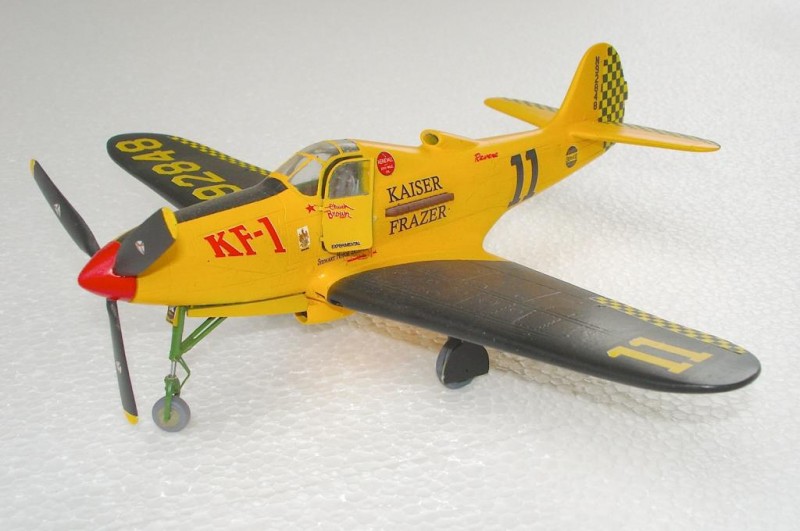 Cobra II underwent several modifications including an engine change to the V-1710-143/145(G6). This engine was developed for the P-82 Twin Mustang. Charles "Chuck" Brown, an Allison test pilot, flew the re-named Cobra KF-1 in the 1948 Thompson, and established a close-course qualification record of 418 mph, but did not complete the race. 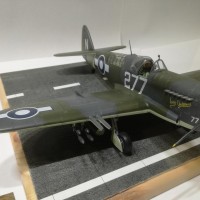 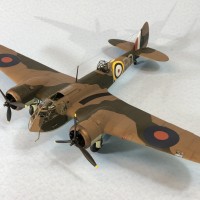 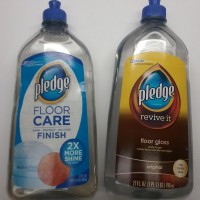 Days of Future Passed (or what Future is called today) 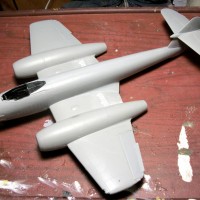