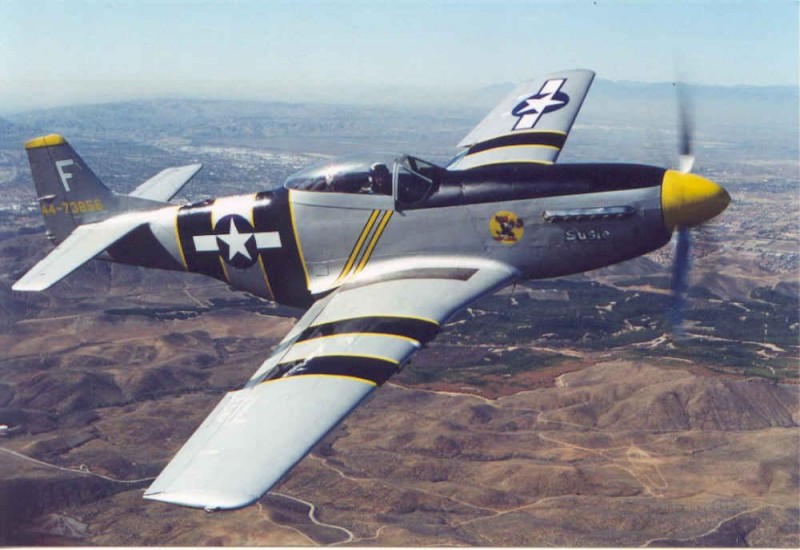 "Susie" is now in a different scheme, but this variation on "Snooks VII" looks pretty nice. I think I was in Bob Lewis' Cessna 172, which is why Steve Hinton had to drop flaps a bit to stay with us in the go-around.

"Wee Willy" has been Steve's Mustang since the early 1970s, she flew for about 20 years with all the markings except putting the red stripes on the spinner and the checkers on the nose, which was finally done around 2001. As you can see, the GIB was having fun taking pictures of the photo plane while being photographed. Steve's brother John Hinton is in the front seat (or maybe it's John Maloney, I forget - but there's definitely a John in the front seat :-)). 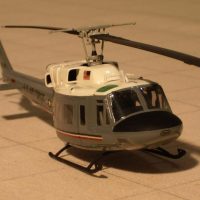 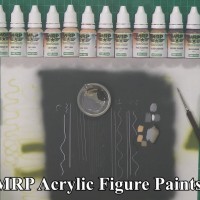 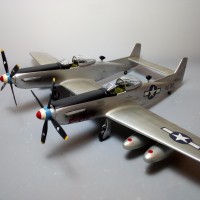 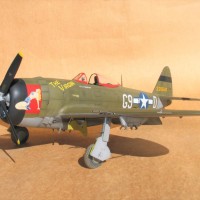