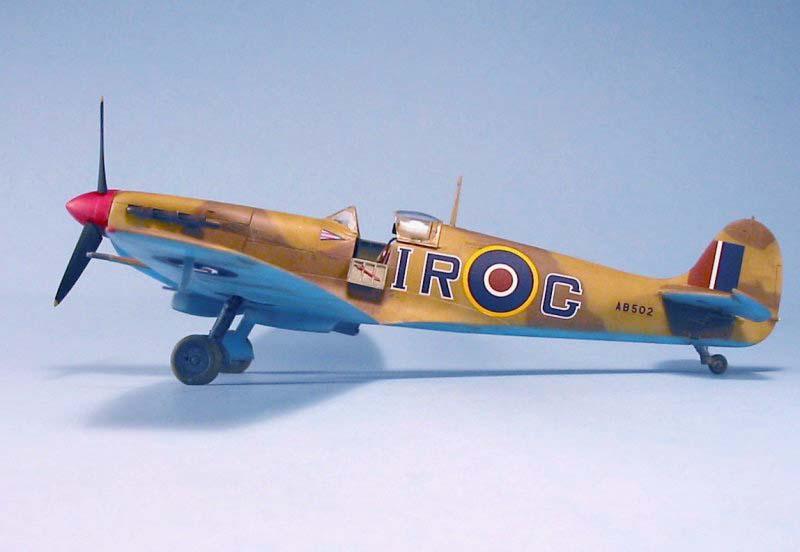 Ian "Widge" Gleed was commissioned an RAF Pilot Officer in March 1936 and posted to 46 Squadron at Kenley. 46 was flying Gauntlets at the time but transferred to Hurricanes in 1939 Gleed was was promoted to Flight Lieutenant and joined 87 Squadron in France May 17, 1940. Between may 17-20, he scored 5 victories plus a share in another and 1 probable. 87 Squadron returned to England on May 20 to re-form and re-equip. On August 1, Gleed became the squadron leader. On August 15, he led the squadron into a large German formation; he shot down two Bf-109s and a possible third. He scored 4 more before the end of the battle and was awarded the Distinguished Flying Cross and Distinguished Service Order. He then led 87 in developing night fighting and night intruder tactics in the Hurricane and was promoted Wing Commander in the summer of 1941.

After serving as Wing Commander Operations at HQ Fighter Command, Gleed was sent to the Middle East in January 1943, where he flew briefly with 145 Squadron for operational experience, then led 244 Wing through the fighting in Libya and into Tunisia. On April 16, 1943, while attacking a formation of Ju-52 transports over Cape Bon, he was shot down and killed by Bf-109s of JG 77. His final score was 16 destroyed.

Gleed's Spitfire Vb was released in around 1996 by Hasegawa in 1/48. I bought this model then. In 2003, when the "Spitfire: Aces of the Empire" sheet was released, I stripped the model and repainted it, using the markings on that sheet. Gleed's Spitfire was painted "in the field" at the Aboukir maintenance center in an approximation of the "B" scheme, without stenciling. I used Gunze-Sangyo paints for this, suitably "sun faded" for service in North Africa.

Victory Decals has recently re-released "Spitfire: Aces of the Empire." There are a total of 41 different Spitfires you can do from the sheet, and it is still the definitive Spitfire sheet in 1/48. If you're doing Eduard Spitfires, you definitely want this sheet. This is the only sheet that does Gleed's North African Spitfire with the "Figaro" personal insignia done correctly with Figaro the cat tearing down a Nazi palm tree, symbol of the Afrika Korps. 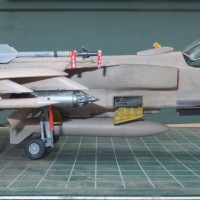 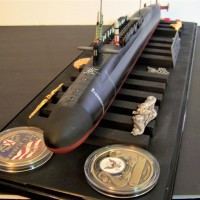 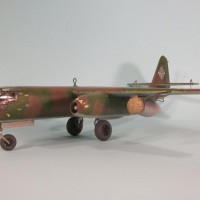 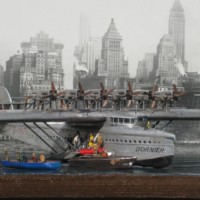