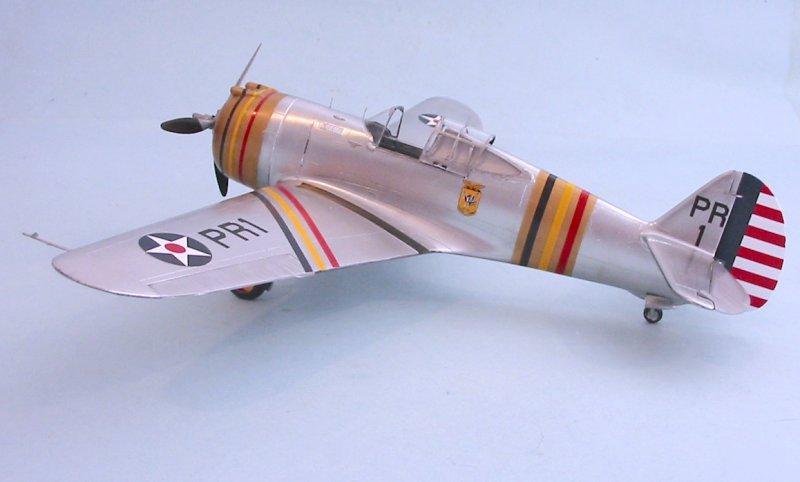 The P-36 is one of those under-rated airplanes. For some reason, it's seen as a failure, though the record indicates otherwise. The first modern fighter for the USAAC that was remotely competitive with European contemporaries, the P-36 in its Hawk 75 export versions ended up fighting on both sides during the Second World War and compiling a decent record. It was the most successful fighter used by the French during the 1940 Blitzkrieg, and later perfomed well against the F4F-4 Wildcat in North Africa. Kyosti Karhila, the top-scoring Finnish Hawk 75 pilot, said the only reason he liked the Bf-109G better was because it was faster, that the Hawk was far more a dogfighter. The British used it in Southeast Asia and it stood up well against the Ki.43 Hayabusa when it ran across them. Steve Hinton, who is the only contemporary pilot to have flown the Hawk 75, P-40B, P-40E, P-40F, and P-40N, says that the Hawk 75 has the best handling characteristics of any of the P-36/P-40 series, with finger-light controls and excellent maneuverability.

This P-36A is the airplane flown by the Group Commander of the 18th Pursuit Group in Hawaii in 1940-41. To me it symbolizes the last days of the "Golden Age."

The model was painted with Floquil Old Silver and Gunze "Mr. Color" Gold metalizer, and used Cutting Edge decals. The kit is the Special Hobby 1/32 limited run model. Overall, the P-36/Hawk 75 is not an easy project, as the two photos of the assembled model show with the putty on all joints. The wheel well boots are done with facial tissue impregnated with white glue. The end result is worth the effort, I think. 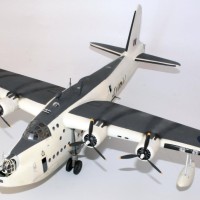 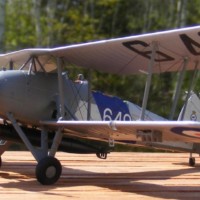 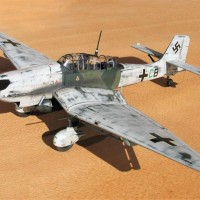 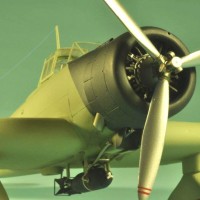