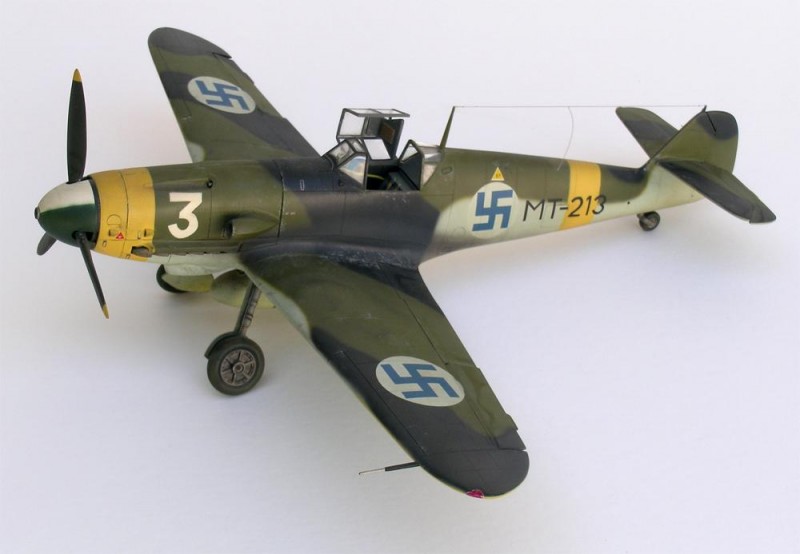 When I saw Rob Anderson’s May 24 posting of the old Revell box art for their 1/32 Bf 109 G “Gustav”, I knew I had to take a look at the model I built from that kit, with the thought of possibly posting it on iModeler. Here it is.

I built this model many years ago in the City, I guess in the late 1970s. I was encouraged to do this when I purchased the book “The Last of The Eagles” by John R. Beaman, Jr. This book went into much more detail on the late versions of the 109 than had been done before (I gather now that not all of it was completely correct, but better at the time than what existed), and explained errors in the various kits available, in the different scales.

The Revell 1/32 kit came in for the most criticism, and Beaman even said he had almost not included it for that reason. But it was the only 1/32 kit of the G model at the time. One of the most basic problems was that the rear fuselage was about 1/4 of an inch too short. I corrected this, and went on to try correcting other problems he mentioned, but was not able to fix all of them. It is interesting that all those years ago, this kit had delicate engraved surface detail, and it was pretty accurate!

I decided to do a Bf 109 G-2 of the Ilmavoimien, the Finnish Air Force. One of the problems with that is the G-2 does not have the bulges in the upper wings to accommodate the larger tires on later versions. The Revell kit had bulges. At the time, I didn’t see how I could correct that, so let it be. I’m not sure I would like to correct it now either!

A great reference for doing this particular aircraft was the Finnish book “Suomen Ilmavoimien Historia (6)” by the publisher Tietoteos, specifically on the Bf 109 Gs that served in the Ilmavoimien, and “MT-213”, which flew in the 2/HLeLv 24 in 1944 was well covered, so this is the aircraft I chose to do. There were no decals then for Finnish national markings in 1/32 (or at least I was not able to find any), so I made stencils for these, and also for the “MT-213” aircraft number, and airbrushed them. Paints were Pactra enamels.

Anyway, aside from the wing bulges, I felt it was a pretty successful project at the time. Nowadays the 109 has become well taken care of with all the great kits and everything else that is available. And the new Revell 1/32 kit of the G-6 (and the G-10) looks to be an excellent one, from what I have read. I’d like to give it a try someday. I know Hasegawa has beautiful 1/32 kits of pretty much the whole Bf 109 G family (at a price), and I actually have one of their K-4 kits I got a while ago, but it is good to see Revell is still in the running! 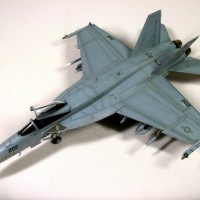 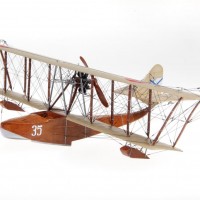 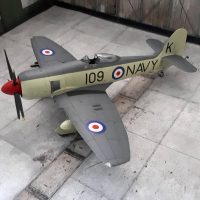 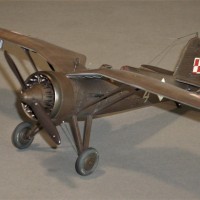