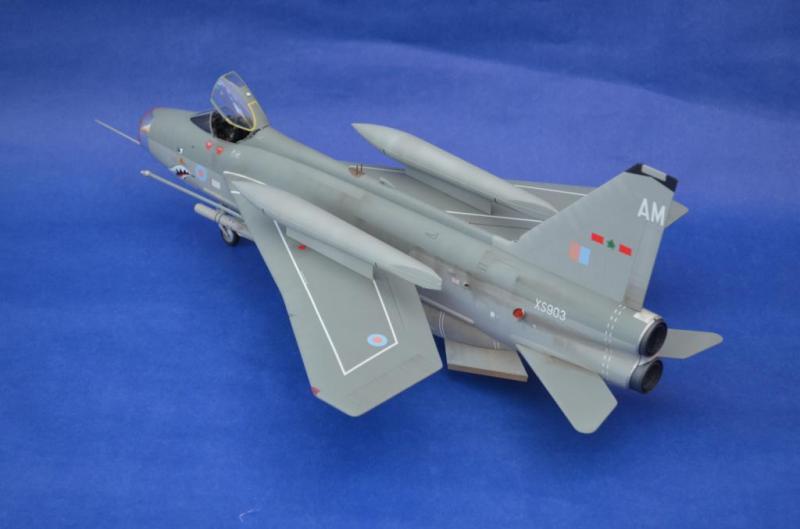 This is a recently finished project of mine - Trumpeter's 1/32nd scale BAC Lightning F6 finished as a 5 Squadron aircraft based at RAF Binbrook in the late 1980's.

I added a few extra details to the model such as an Aries cockpit set, MasterCasters wheels and Xtradecal decals, as I felt the kit lacked in these areas.

This kit does get a bad press, but looks like a Lightning to me. The only thing that I really felt like correcting was the sit of the model: the way Trumpeter have moulded the landing gear means it sits too tail high, so I simply removed 2mm from each main gear leg, pinned them, re-attached them and installed them in the bays. It now gives the model that distinctive, slightly tail heavy sit of the real thing.

The shark-mouth was added whilst 5 Squadron was on exercise at RAF Akrotiri in Cyprus, and was short lived. I thought it added a nice splash of colour to an otherwise fairly drab scheme. 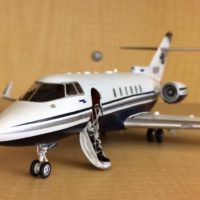 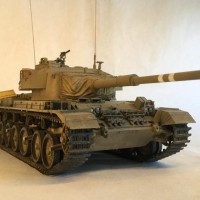 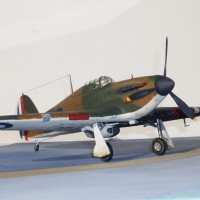