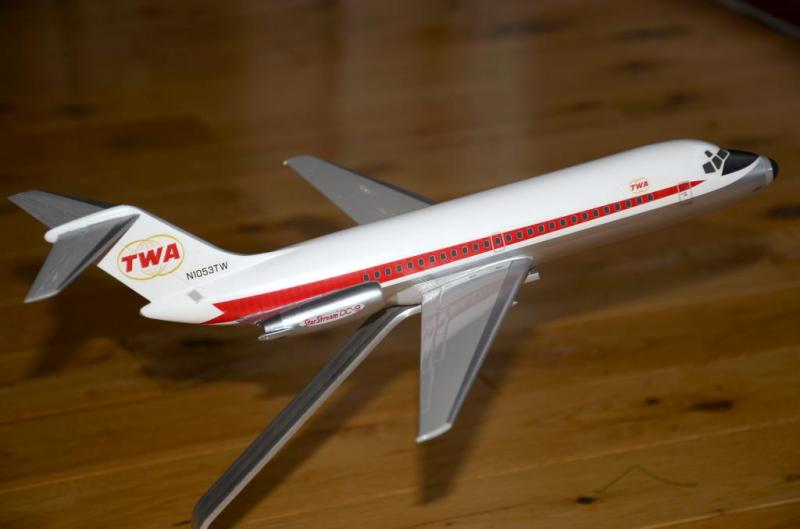 These Doyusha/Entex kits are probably the best quality large scale airliners you can get, if you can get hold of them. The DC-9 kits is very accurate in every way although quite a few years old now and long out of production does lack in many respects compared to current injection molded kits.
Having said that, they only made the DC-9-40 and not many airlines operated this version, so the only thing for it was to chop it either in to a 32 srs or 15 srs.

I got a set of TWA decals from Draw Decal a while a go and only just got around to this project, partly due to time and also bravery in cutting this perfectly good kit in to 3 sections.

In simple terms, to make a 40 in to a 15 you need to remove 8 windows front and 5 windows rear of the wing, or 40mm and 25 mm respectively. There was no wat I was going to do all the windows so they got blanked off, besides the decals come with windows which I actually prefer. Once cut with a razor saw, join them back up, being sure to align everything. Lots of filler later it's just a straight forward kit build.

For airliners I tend to use auto paints for a high gloss finish.

The Draw Decal's are very fine and require careful application. They're not your usual waterslide decals and the one I used were especialliy upscaled for the job.

This particular DC-9 of TWA is unusual in that its registration is suffixed with 'TW'. Normally all DC-9's at the time were just suffixed 'T', however some bright spark in the TWA paint shop added the 'W' in error. It flew for a couple of weeks with the reg N1053TW before reverting to standard company format.

Inspired by Bob Garrard's excellent collection of classic airliners photos, 32 cm nose to tail (or just over 12") is slightly larger than the usual kit stock at 1/100 scale. Photo reference from Bob Garrard's photos http://www.flickr.com/photos/[email protected]/5030532917/in/set-7215... or if you're interested you can also find him on Airliners.Net

The stand is a little large but will do until I make one to fit. 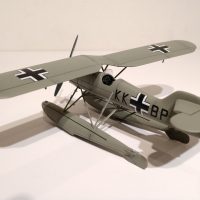 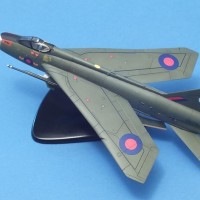 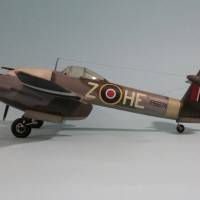 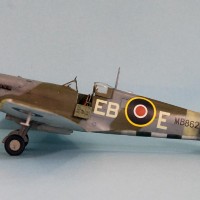